Recent reports have it that AMD will formally release the second generation of Ryzen 2000 series processors on April 19. This chip uses the Zen+ new architecture which improves its frequency, acceleration, cache, memory and other features. There has been a lot of speculations and rumors regarding the Ryzen 2000 series but French magazine, CanardPC,  just took it to the next level. The magazine is scheduled to release its latest issue on Monday which highlights the two new APUs Ryzen 5 2400G, Ryzen 3 2200G, and the Ryzen 7 2700X!. 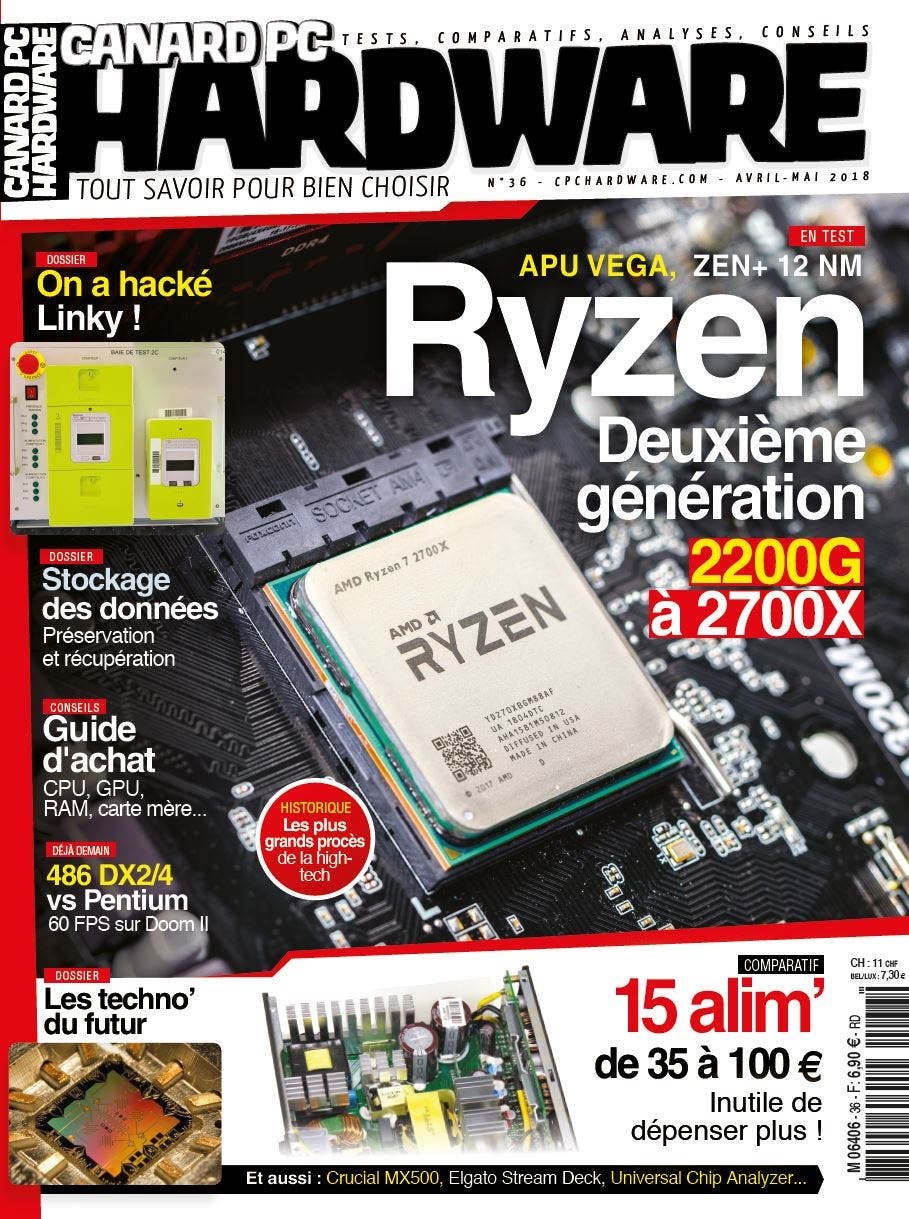 AMD is highly confidential with its products and the source of CanardPC’s information is not known. Although its report does not give any details, it showed a real-life image of Ryzen 7 2700X. This is the first real-life shot of this image. Looking at this image, Ryzen 7 2700X looks just like its predecessor and we can clearly see the number YD270XBGM88AF. The core is produced in the United States but the package is still from China. 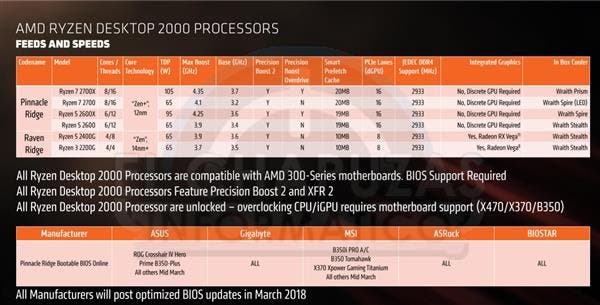 According to the previous reports, Ryzen 7 2700X is an 8-core 16-threads chip, equipped with 16MB L3 cache, 3.7GHz clock frequency, 4.35GHz acceleration, 105W thermal power consumption and its new heat sinks are available at a price of US$369. This chip’s performance is expected to out-perform the Ryzen 7 1800X.