It’s just a day more to the big unveiling and the Huawei P20 Pro specs and live images have made an appearance. We already know almost everything about the three flagships that will be unveiled tomorrow. But most of the reports are based on leaks and rumors. The about page of the P20 Pro sheds light upon the specs in detail. 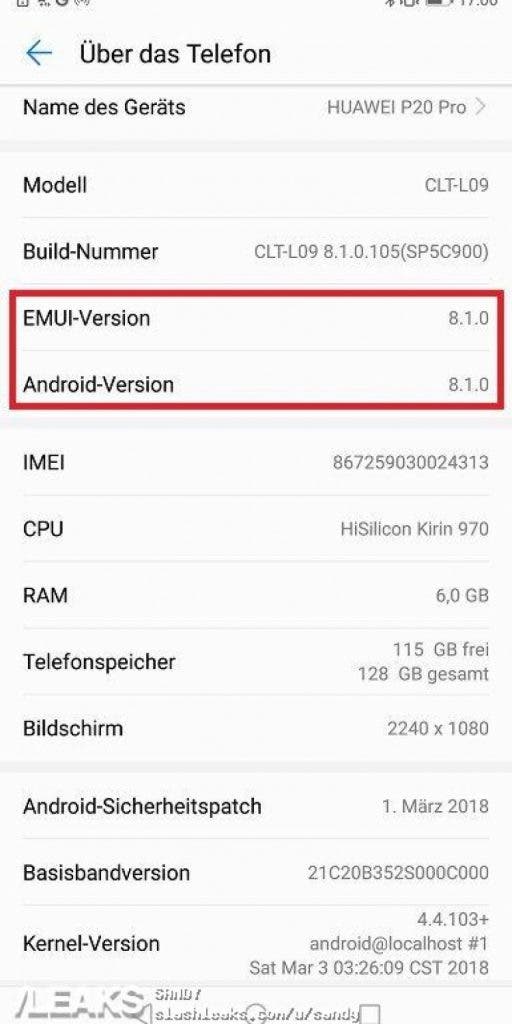 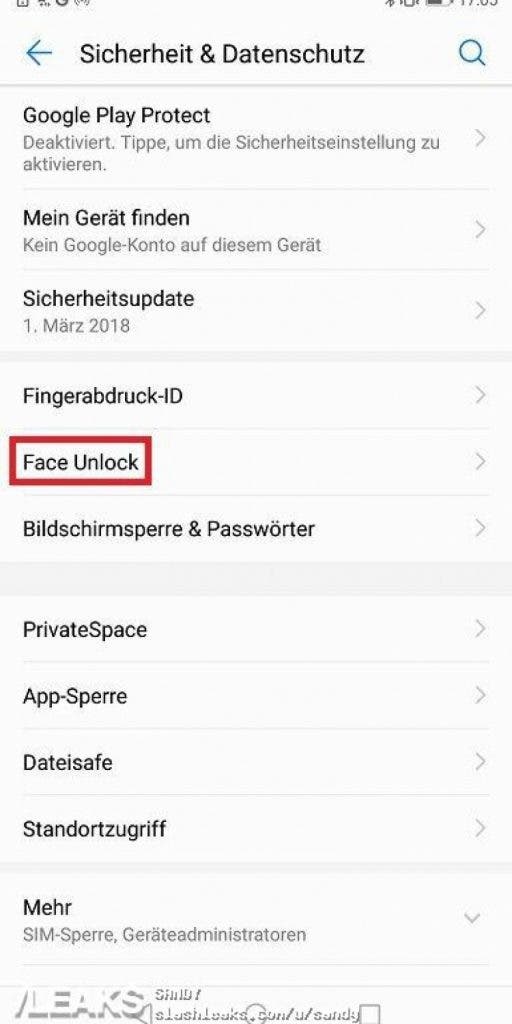 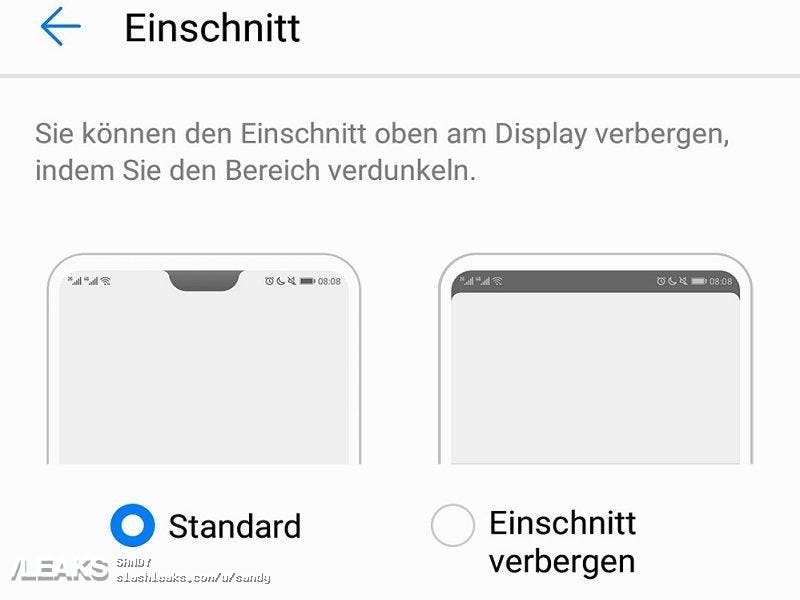 The P20 Pro will sport face unlock, although whether it will rely on the front camera or employ a completely new face detection mechanism, is yet to be revealed. Another nifty feature that the P20 Pro will come with is the ability to hide the notch, in case you are not a big fan of the same. This is a pretty good feature and will probably hit all the Huawei phones that have notches on top. This would also enable for better viewing since notches are not something that go well while watching videos on the phone.

The live image shows the P20 and P20 Pro side by side, with the Pro being significantly larger than the P20, imitating the Samsung Galaxy S9 and S9+ differences. The P20 series will be unveiled tomorrow, so stay tuned!