This week will be AliExpress’ 7th anniversary, so the uprising new brand Koolnee decided it’s the right time to launch a special sale to go along with it. Koolnee’s promo starts today, you’ll be able to find lots of Koolnee phones greatly discounted; let’s check out how much you can save on the 3 Koolnee’s products on the market. 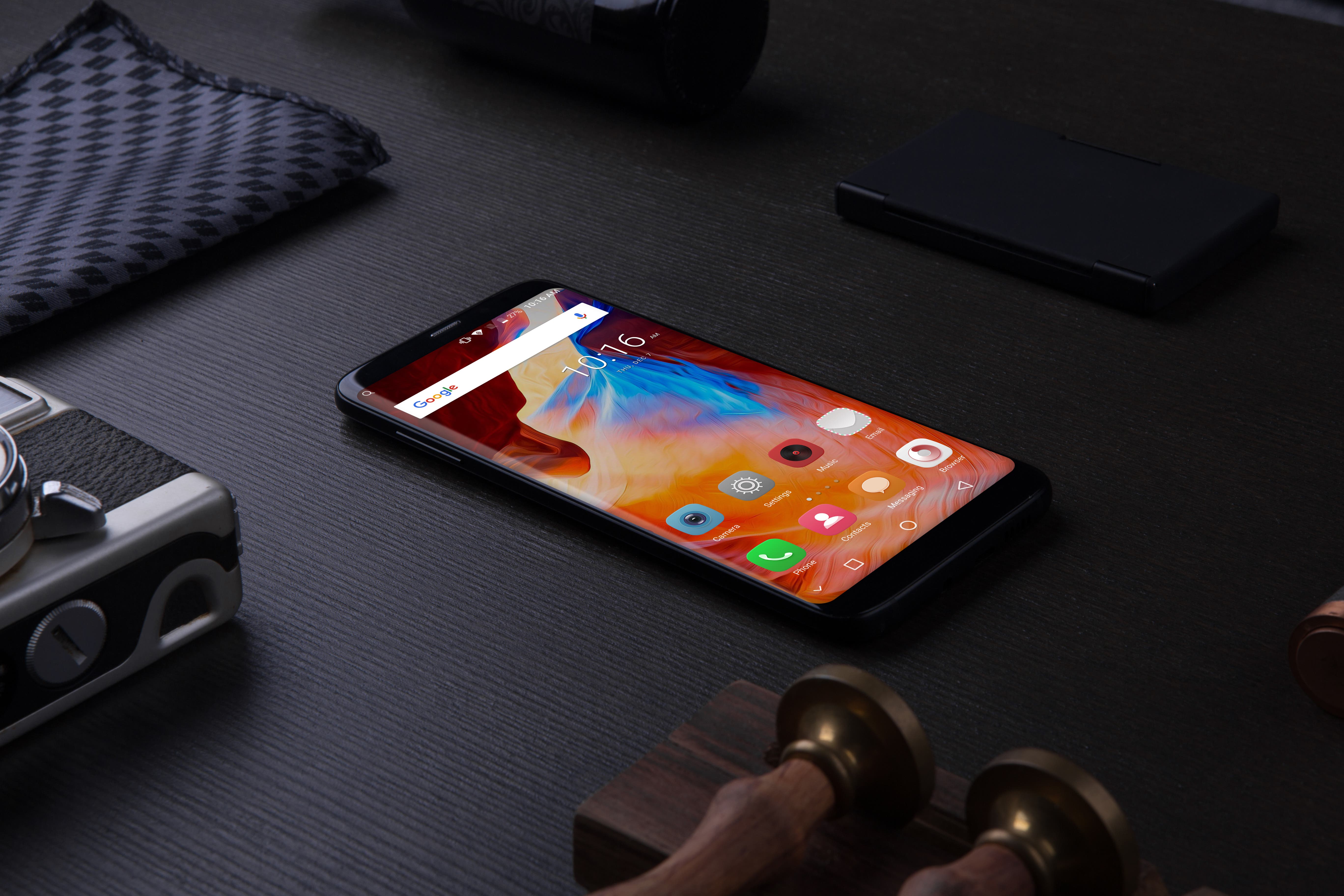 The debut model from Koolnee, the Koolnee K1, has received many good reviews because of its design with a lumia uni-body and 4D curved edges, and the good performance that came with it considering the price range. Specs wise, the Koolnee K1 packs with 4GB RAM and 64GB ROM powered by the octa-core MTK6750T clocked at 1.5GHz. All of that powers a large 6.01” In-Cell FHD+ display with 1080×2160 resolution which delivers stunning display quality. On the glossy back of the Koolnee K1 there’s a 16MP+2MP dual camera setup and a back touch ID.

You’ll find the Koolnee K1 on their Official AliExpress Store.

Not long after the release of Koolnee K1, the company released the a more powerful version based on the K1 – the K1 Trio. K1 Trio is upgraded in every aspect. The obvious change is the front screen display goes from two-sided curved screen to near tri-bezel-less, with the touch ID moved from the back to the front. With an octa-core MT6763 driven by 6GB RAM and 128GB ROM, the K1 Trio is hell of a beast for everyday use. The battery was also increased from K1’s 3190mAh to 4200mAh. Along with the software optimization, the battery performance and smoothness on K1 Trio is further advanced, expect no lagging on K1 Trio. Some may consider K1 as the budget version of the K1 Trio.

Finally, we have the recently launched Koolnee Rainbow, a fun-inducing phone coming from the company. Playfulness is the core inspiration behind the Koolnee Rainbow as it offers multiple colors possibilities when buying only one device. The Rainbow doesn’t stop at being just “colorful” though, it also sports a great front camera for excellent selfies and the latest Android 8.1 Oreo.