Gone but not forgotten, the Redmi Note 3 gets MIUI 9.5

MIUI 9.5 has begun to roll out to Xiaomi’s many devices, and people are eager to see when their devices will get the update. Well, good news for Redmi Note 3 users, the MIUI 9.5 update is rolling out to your devices as you read this! The new update brings with it a slew of bug fixes and security updates. There are also some minor UI touch-ups for most of the applications. Nothing too grand, but it’s nice to see the older Redmi Note get some love.

The MIUI version is V9.5.1.0.MHOMIEK and the package is about 425MB in size. If there’s anything disappointing about the update, it’s probably that the update doesn’t change the Android version. Users of the Redmi Note 3 will still be stuck with Marshmallow just like before this, which is rather sad. It’s not too much to complain about, though it’d be great if Xiaomi would just get with the plan already. 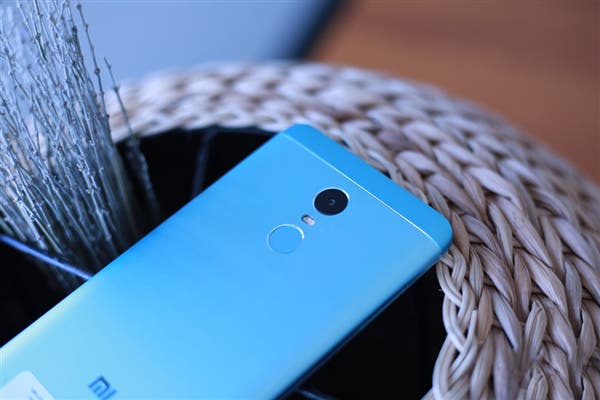 With this, we’ve begun to see the Xiaomi update list take place. For those not in the know, Xiaomi’s announced which devices will receive the MIUI 9.5 update, as well as when they’ll receive it. You can take a look at the list below and try to find your device. It seems devices with larger user bases will get the update first, while less popular devices will have to wait.

Are you a user of the Redmi Note 3? If so, have you received the update and are any of the changes all that noticeable? What about you users of other Xiaomi devices, are your devices on the update list? Tell us your thoughts and opinions down in the comments section below.

Next OnePlus 6 leaked with woodgrain finish