HMD Global is once again showing how compromised they are in delivering timely updates for their smartphones. After updating their entire Nokia smartphones portfolio to Android 8.0 Oreo, the company started to deliver the Android 8.1 update. 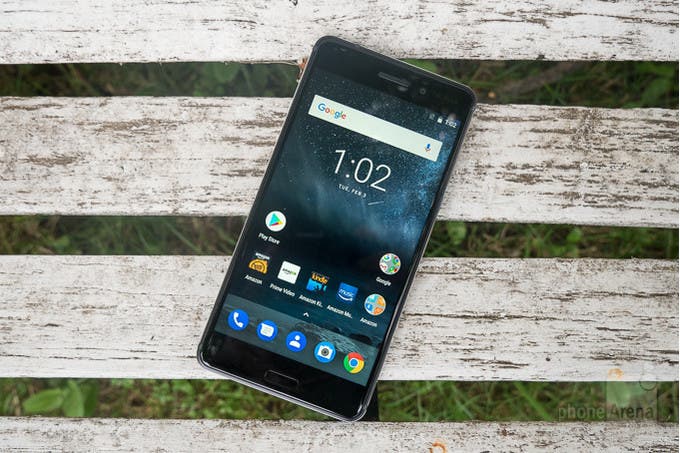 If you own a Nokia 5, the update weighs in at 860MB, whereas the size of the update for Nokia 6 reaches the 930MB mark. Alongside the newest Android version, the company introduces the March Security Patch deployed by Google earlier on this month. Worth noting that 8.1 Oreo’s version doesn’t bring major overhauls to Android, but it brings some underhood improvements.

Among the highlights of this newest update, HMD lists the addition of Battery Saving Navigation Buttons – That feature when enabled, will replace the physical button functionality for on-screen buttons once that the battery hits a critical level. Moreover, the company brings a revamped Power Menu, New Settings Menu and Bluetooth Battery Percentage. 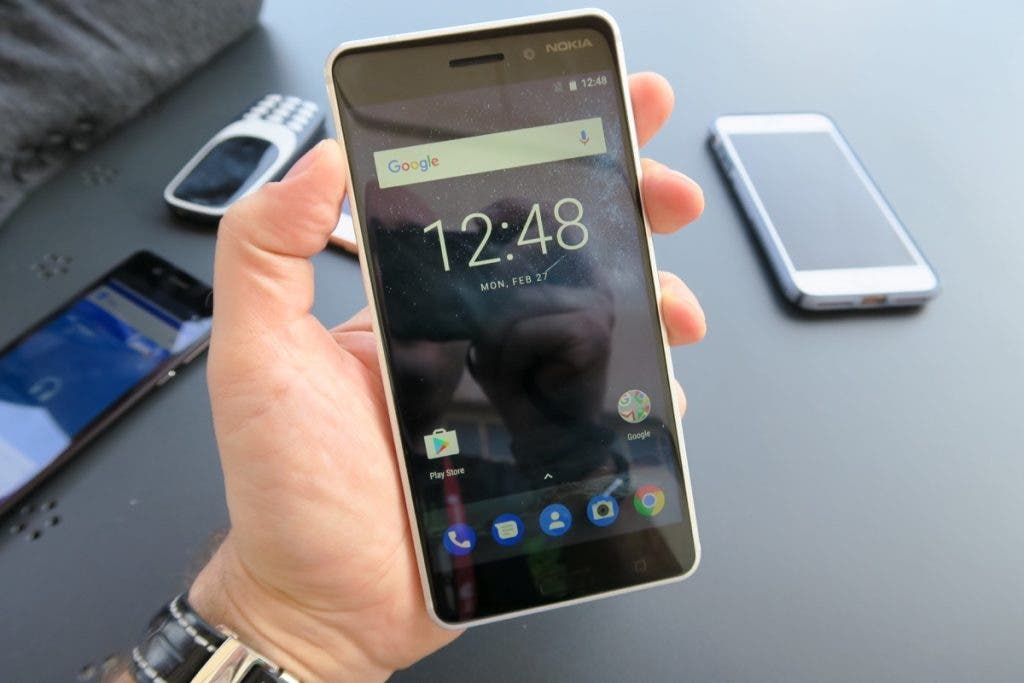 This kind of practice should be a standard for most of the mainstream companies. While some manufacturers rest satisfied by updating their old devices to Android 8.0 Oreo version. HMD Global did a good move by bringing an incremental update to most of their smartphones. We are yet to know if the company will also bring Android P when it gets released, but since most of Nokia smartphones are now part of Android One program, this could be expected.