If you often buy on Chinese online stores such as AliExpress, then you should be already aware of the Anniversary promotion that is taking place this week. Among the various brands that partake the event we have UMIDIGI. The company is indeed bringing lots of interesting deals for you guys to take advantage of. 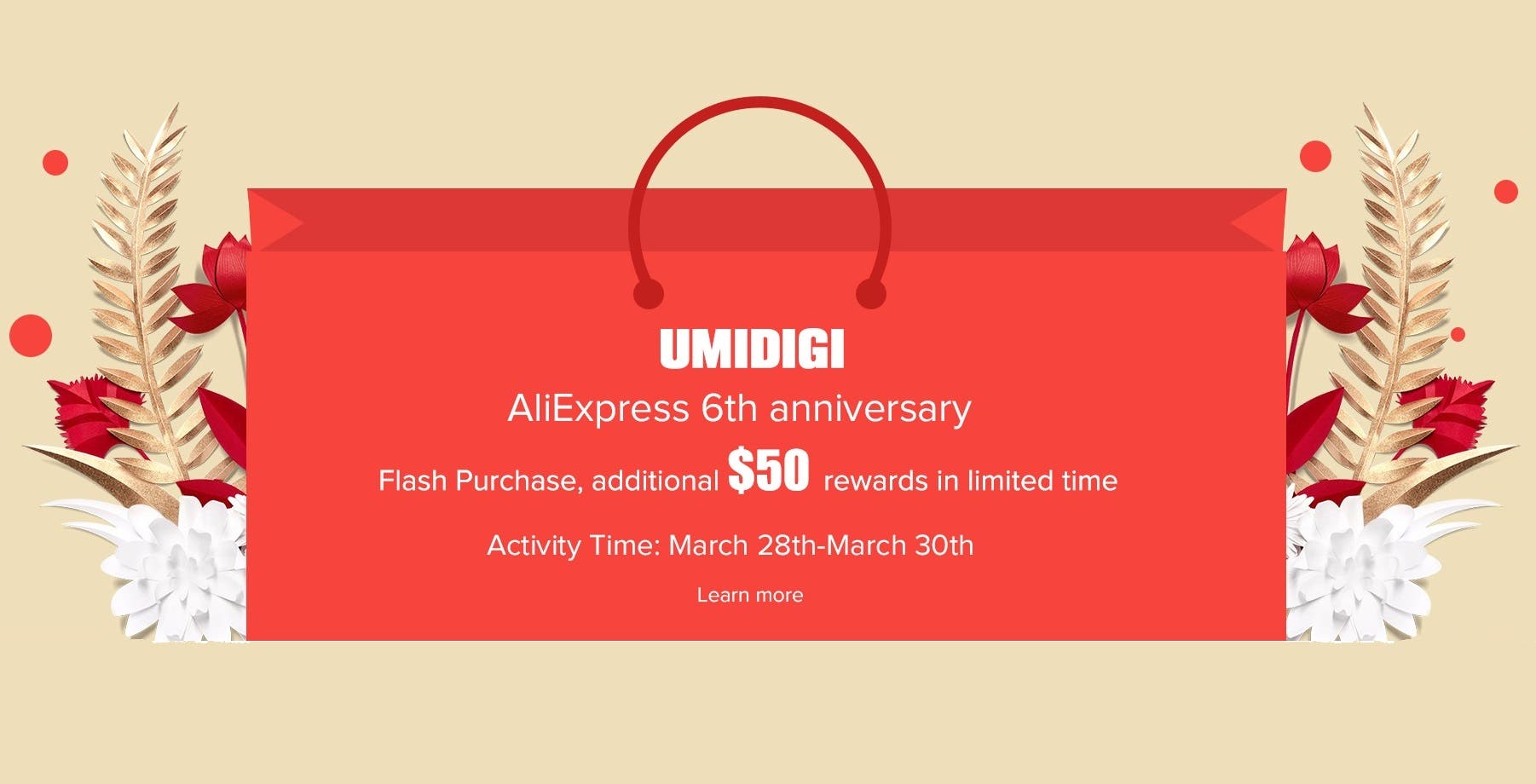 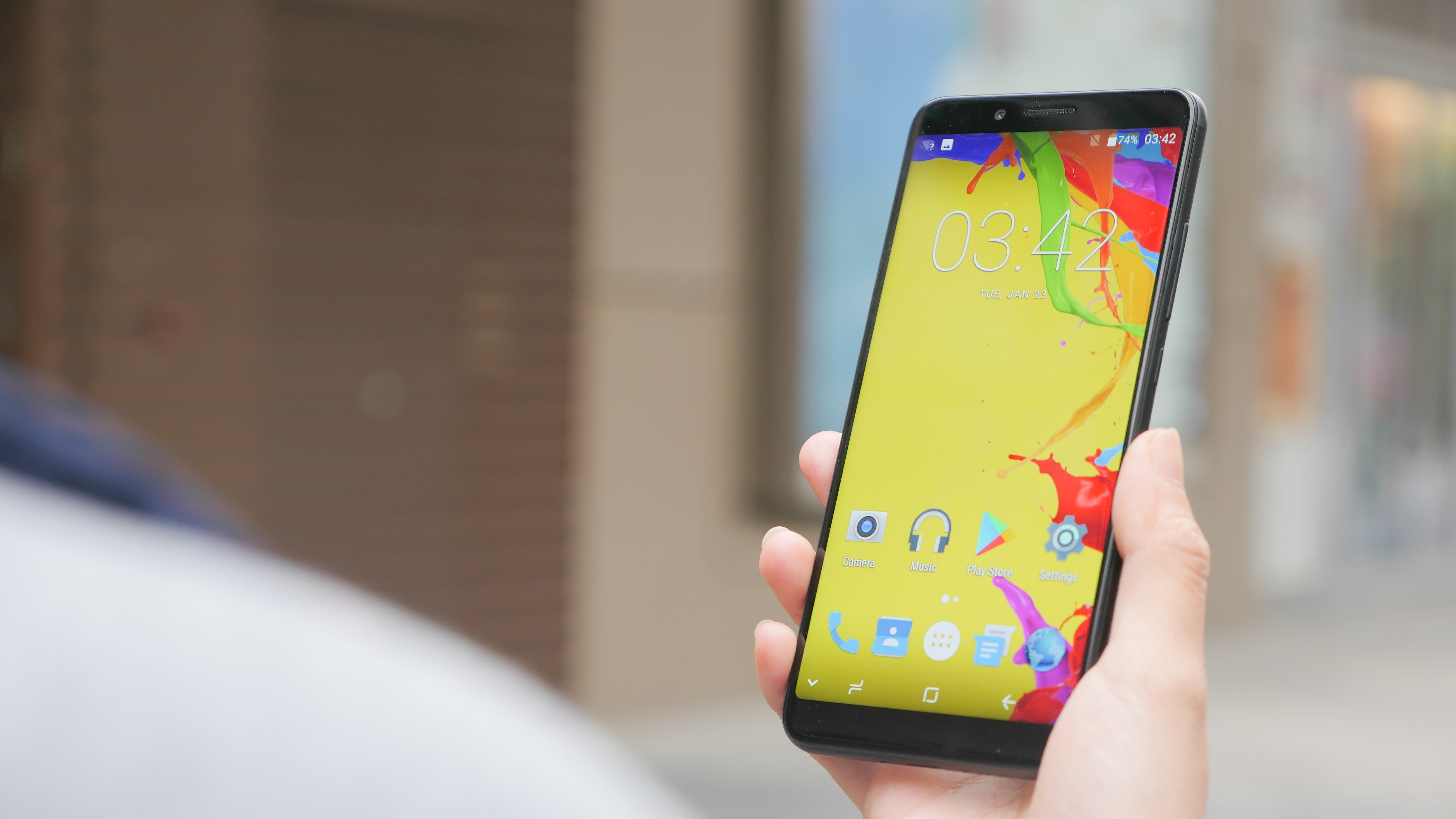 Learn more about UMIDIGI‘s Anniversary promo on their AliExpress page.