The smartphone manufacturing industry is consistently evolving and it is now a norm for flagship smartphones to come with a full-screen display. Another feature that is slowly gaining relevance in the use of on-screen fingerprint sensor which till date has been used by only Vivo X20 Plus UD and Vivo X21. This feature on the vivo phones was developed by Synatics. As of now, rumors have it that Huawei Mate 10 successor and Samsung Galaxy Note 9 will feature such a sensor, and now, it appears that a Xiaomi flagship will too. Well, we `all know that Xiaomi’s next device is the Xiaomi Mi 7 but this is probably not the smartphone with this feature. 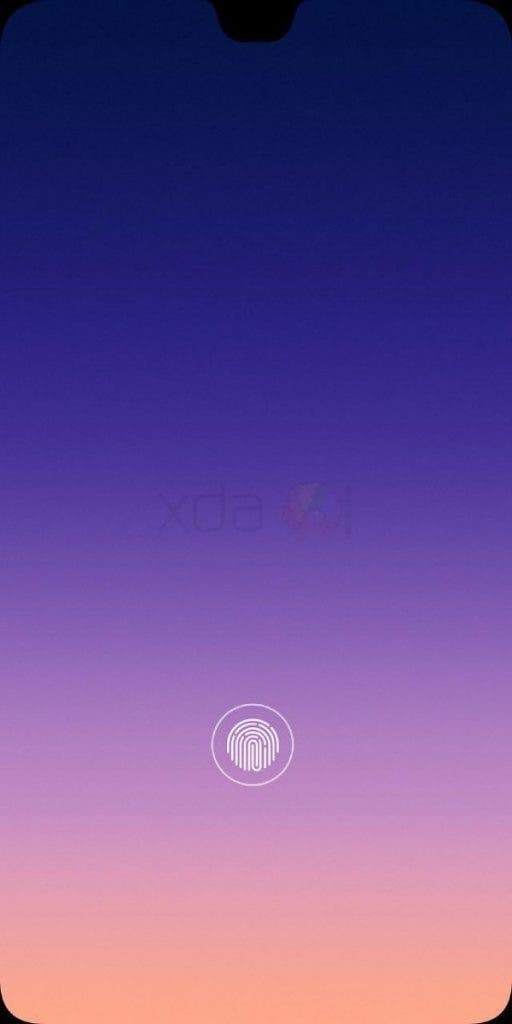 Initially, the Xiaomi Mi 7 was scheduled to launch as Xiaomi’s first flagship this year but the smartphone took the back seat for the Mi MIX 2S for reasons which are related to the fingerprint sensor. Sources claim that Xiaomi wanted to incorporate an on-screen fingerprint sensor in the Mi 7 but as we know, this is not an easy task especially when its the first time. According to XDA Developers, this device currently has two firmware branches dubbed dipper and dipperold but dipperold has since been canceled. From some codes on this firmware, it was discovered that the canceled dipperold firmware has its two fingerprint sensors sourced from Synaptics and Goodix. The Goodix sensor is named “goodix_fod” where “fod” probably means “fingerprint on display.” Perhaps, Xiaomi encountered some setbacks in the development (would take more time to perfect) and had to abandon dipperold for dipper whose fingerprint sensor is said to be sourced from FPC and Goodix – a common feature in Xiaomi smartphones.

Furthermore, a name on the MiuiKeyguard (the app responsible for the lock screen) code “Gxzw” referenced both of the fingerprint scanners as contained in dipperold’s firmware. Further investigation revealed that “Gxzw” refers to a specific type of fingerprint sensor. It is quite obvious that the Mi 7 will not come with an on-screen fingerprint sensor but Xiaomi is obviously testing this feature for future smartphones. It is possible that the Xiaomi Mi 7 Plus rumored with a similar high-end spec as the Mi 7 could sport this feature.

Next HMD Global sends out invites for April 4th event in India, expected to launch its latest Android One phones