.Just a few days back, HMD Global launched the Nokia 1 Android Oreo Go edition in India without proper launch event. Now, reports from India have it that the company is sending out press invites for an event scheduled for April 4th in India where it is expected to launch the Nokia 8 Sirocco and a few other Android one Smartphones which it first introduced back at the MWC.

The invite, a copy of which was sent to Fonearena reads in part: “N-powered city of tomorrow”. There’s no mention of what products the company aims to introduce to India on the said date, but there are speculations that the company might launch several phones including the Nokia 7 Plus, Nokia 8 Sirocco and new Nokia 6 AndroidOne smartphones announced back at the MWC.

For the uninformed, HMD Global, at the last MWC in Barcelona announced up to 5 new devices. The most remarkable of them is the Nokia 8 Sirocco. It comes with a number of selling points and thanks to them this smartphone should make a tough competition to many top brands. It flaunts a 5.5-inch 2K pOLED dual curved screen, and is powered by a Snapdragon 835 chip paired with 6GB of RAM and 128GB of storage. More details about the Sirocco here. 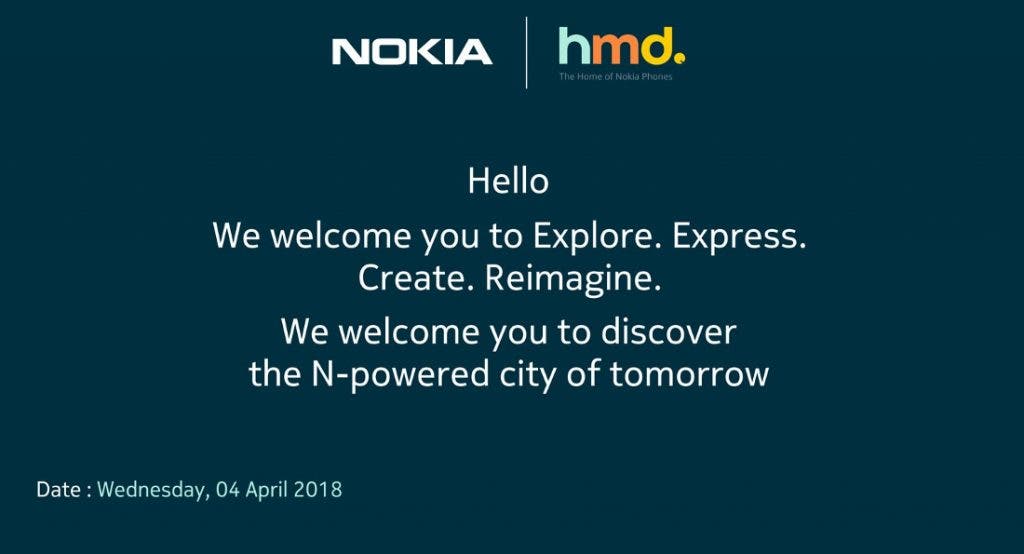 The Nokia 8 sirocco recently landed in China, where it is  been sold at 4,699 yuan

Next Chuwi fires up their discounts for the Aliexpress anniversary too