Today, Finnish company, HMD Global, churned out a series of Nokia smartphones that has been making the rounds in the rumor mills in the past weeks. The released smartphones are the Nokia 1, Nokia 6 (2018), Nokia 7 Plus, Nokia 8110 (revamped) and HMD’s most premium offering, Nokia 8 Sirocco. All of the devices run Google’s Android mobile operating system except Nokia 8110 of course.

Well, these smartphones were all expected but the major point of attraction was the Nokia 8 Sirocco which came with a 749 euros ($921) price tag making it only $78 cheaper than Apple’s flagship, iPhone X. This Android device sports a 5.5-inch curved display, dual camera and supports wireless charging. This flagship will be available from April. 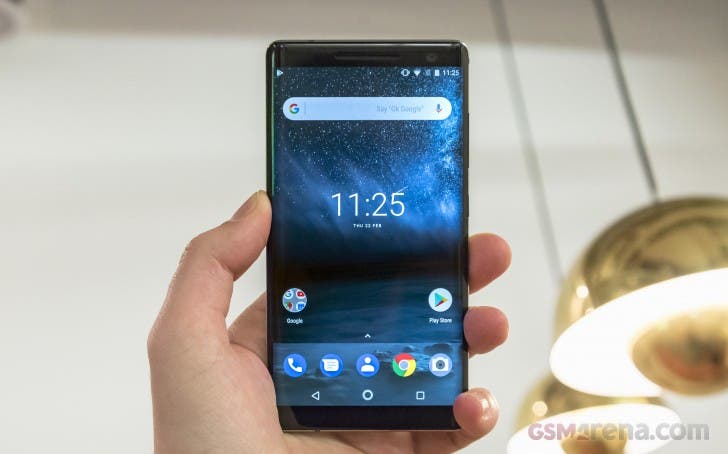 Nokia 8 Sirocco is powered by a Snapdragon 835 chip coupled with 6GB of RAM. It is equipped with a Gorilla Glass 5 protected (Front and back) 16:9 5.5-inch QHD p-OLED display. In the camera department, it uses a 12MP rear shooter and another 12MP wide camera of the Nokia 7 Plus. 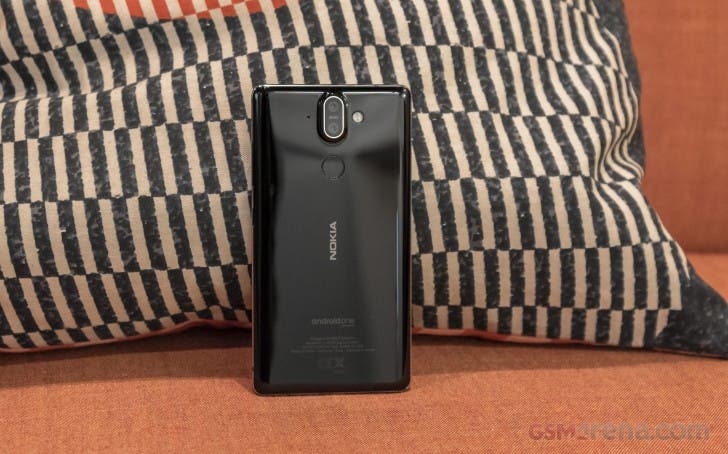 Nokia 6 (2018) and Nokia 7 Plus comes with a fairly good price tag costing 279 Euros ($343) and 399 Euros ($491) respectively. It appears that HMD is trying to expand its smartphone pricing system so that different categories of buyers can be captured.

The Nokia 7 Plus is a 6-inch 18:9 smartphone which uses IPS LCD with 2160×1080 pixel resolution. It is powered by a Snapdragon 660 chipset coupled with 4GB of RAM and 64GB of internal storage which can be expanded using a microSD card. In the camera department, it uses a 12MP main camera supported by another 12MP 2x telephoto camera. On the front, we have a 5MP snapper.

“It’s a critical year for HMD to again to make a deeper impact in the key geographies and our path is to become one of the key smartphone players,”…”Of course, still a very large number is on feature phones, but the momentum on smartphones is really great,”

Nokia did not only release devices for consumers with a deep pocket, it also had the likes of Nokia 1 that has an $85 price tag. It runs Android Oreo Go Edition which is meant for entry-level devices. Its apps consume fewer data and it is very suitable for the market where data is expensive. 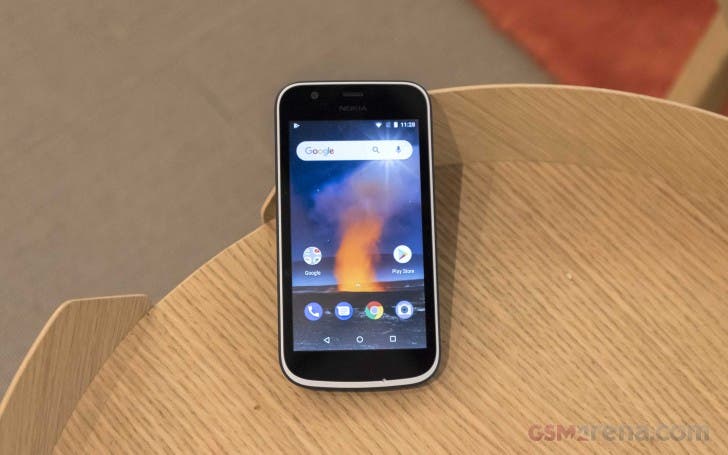 The Nokia 1 is powered by a MediaTek MT6737M chipset with quad-core CPU clocking 1.1 GHz coupled with 8GB of internal storage which can be expanded up to 128GB. It is equipped with a 4.5-inch screen with a display resolution of 480 x 854 pixels. In the camera department, we have a 5 MP camera with LED flash supported by another 2MP sensor for selfies. The lights of this phone are kept on by a 2,150 mAh battery. 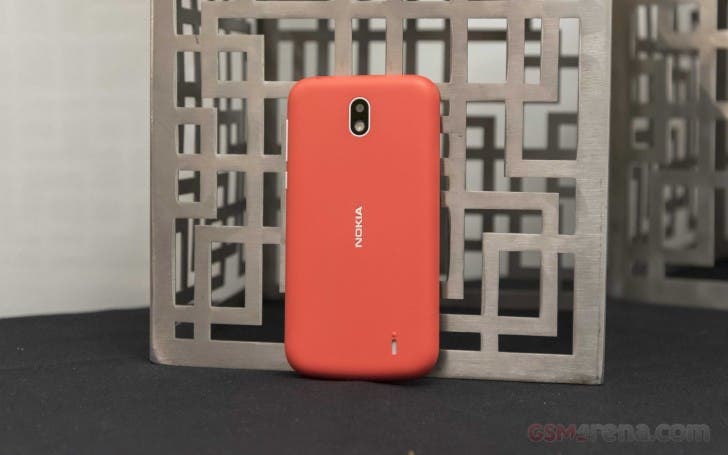 The company also revamped the Nokia 8110 “Banana Phone” just like it did with Nokia 3310 last year. It added a couple of new features such as a rear camera and 4G connectivity.

“We see especially with the Nokia 1 there is this unique opportunity that so many previous feature phones users are getting ready to embrace smartphones, and there were maybe reasons why they haven’t moved to a smartphone as quickly as we would have liked,”

Well, since the world’s largest smartphone market, China, is no place for a brand like Nokia to do battle, it will probably concentrate on India to offload these devices. The pricing of Nokia 8 Sirocco may turn off some users but Nokia 7 Plus and Nokia 1 (So cheap) should do just fine.