HMD Global is among the best companies when it comes to providing Android updates. These updates are covering the most recent to the older Nokia smartphones. We know that COVID-19 delayed the company’s original schedule, but the updates are still coming. Now, leaked Android 10 internal betas leaked for the Nokia 8 Sirocco and Nokia 5.1 Plus. Apparently, the company is currently in the testing phase for these two devices.

The leaked betas are a courtesy from XDA-Developer’s member hikari_calyx.  In the past, he also shared some other leaked beta builds. Now, Nokia’s first flagship-esque device the Nokia 8 Sirocco and the mid-range Nokia 5.1 Plus are getting the same treatment. Worth noting, that the build for the Nokia 8 is from January 2020, while the Nokia 5.1 build is more recent and can also be installed on the Nokia X5 if you’ve flashed the Android One firmware before. 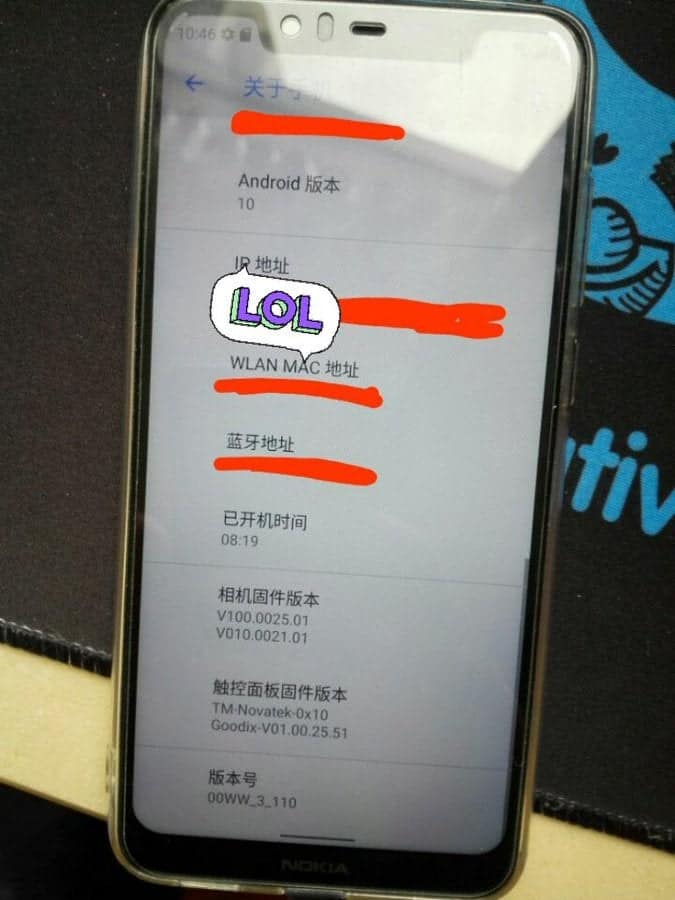 If you own a Nokia 8 Sirocco, you can flash this update with the stock recovery. Meanwhile, Nokia 5.1 Plus users will need to acquire root privileges. However, this isn’t necessary if you’ve your bootloader unlocked. We assume that this isn’t a simple task since HMD Global doesn’t provide an official method to unlock the bootloader in the Nokia 5.1 Plus.

You can head to the source link if you want more details explaining how to install these leaked betas. However, do that at your own risk, since those aren’t official methods. If you’re not so desperate for the Android 10 update, you can still wait a few more weeks since HMD will eventually roll out both updates.

Next Here are Oppo smartphones getting ColorOS 7 in April