Oppo is slowly changing its bad reputation in delivering Android updates. The company wants to ensure that all its recent smartphones are running the Android 10-based firmware. Just a couple of days ago, the company rolled out the update for six smartphones. Now, it revealed a list with the devices that will get ColorOS 7 update in April. It includes several devices from Reno, Find and R-series. 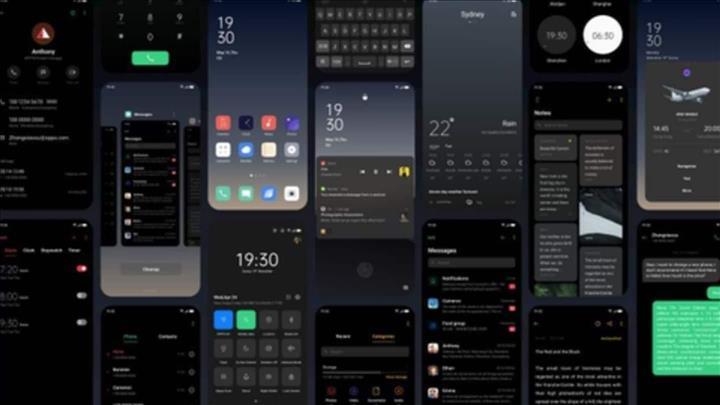 ColorOS 7 brings a ton of improvements for the Oppo smartphones including System-wide Dark Theme and a new Interface. Moreover, there are some improvements on security and new features for the stock camera app. Worth noting these updates are coming for the Chinese variants. The Global units will receive it a few later. If you own a Chinese variant, make sure to check the Settings >> Software Update menu in the referred date when your smartphone is set to get the update.

We will come with more details once that the company starts deploying the new firmware. The first rollout will happen for the 2018 Oppo Find X series on the next Monday. Interestingly enough, the company will also be revealing new smartphones in the same date.

Previous Nokia 8 Sirocco and Nokia 5.1 Plus Android 10 beta update leaks in the wild