As everybody knows, in recent years, China’s electronics development and production has increased exponentially. Many Chinese brands have already entered the European markets such as Spain, which is probably why their national TV channel decided to film a documentary about Shenzen and its major factories. This time around they visited Cubot’s phone factory as a good symbol to represent this rapidly growing city and its prosperous electronics industry, which is quite a honor. 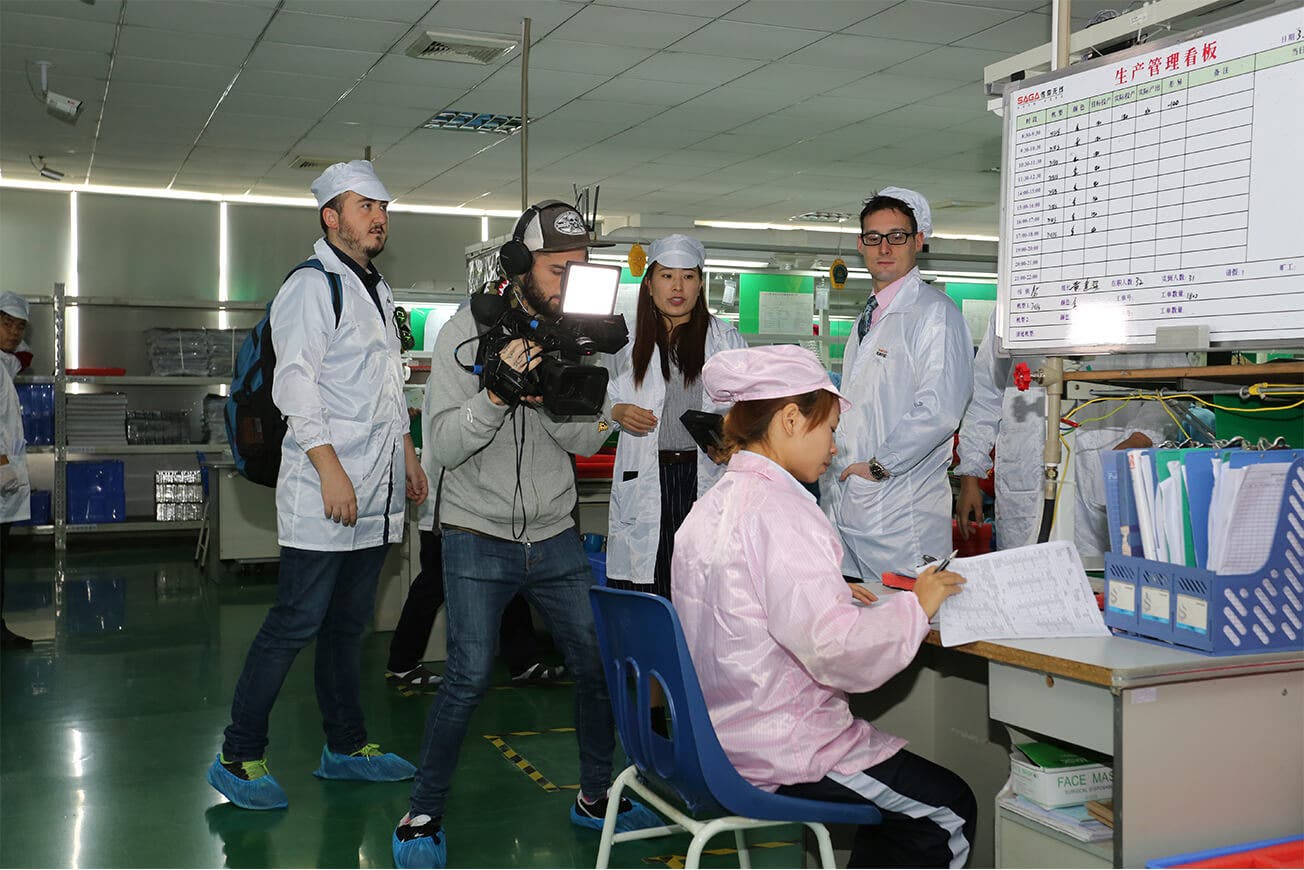 March has been a pretty good month for Cubot in general as well. The company did indeed release the very successful Cubot X18 Plus which has been selling egregiously, they then opened local offline retail stores in Europe and Southeast Asia, plus they also opened more after-sales centers in those regions. So, Cubot has done a lot to offer the best products and thoughtful services for customers. 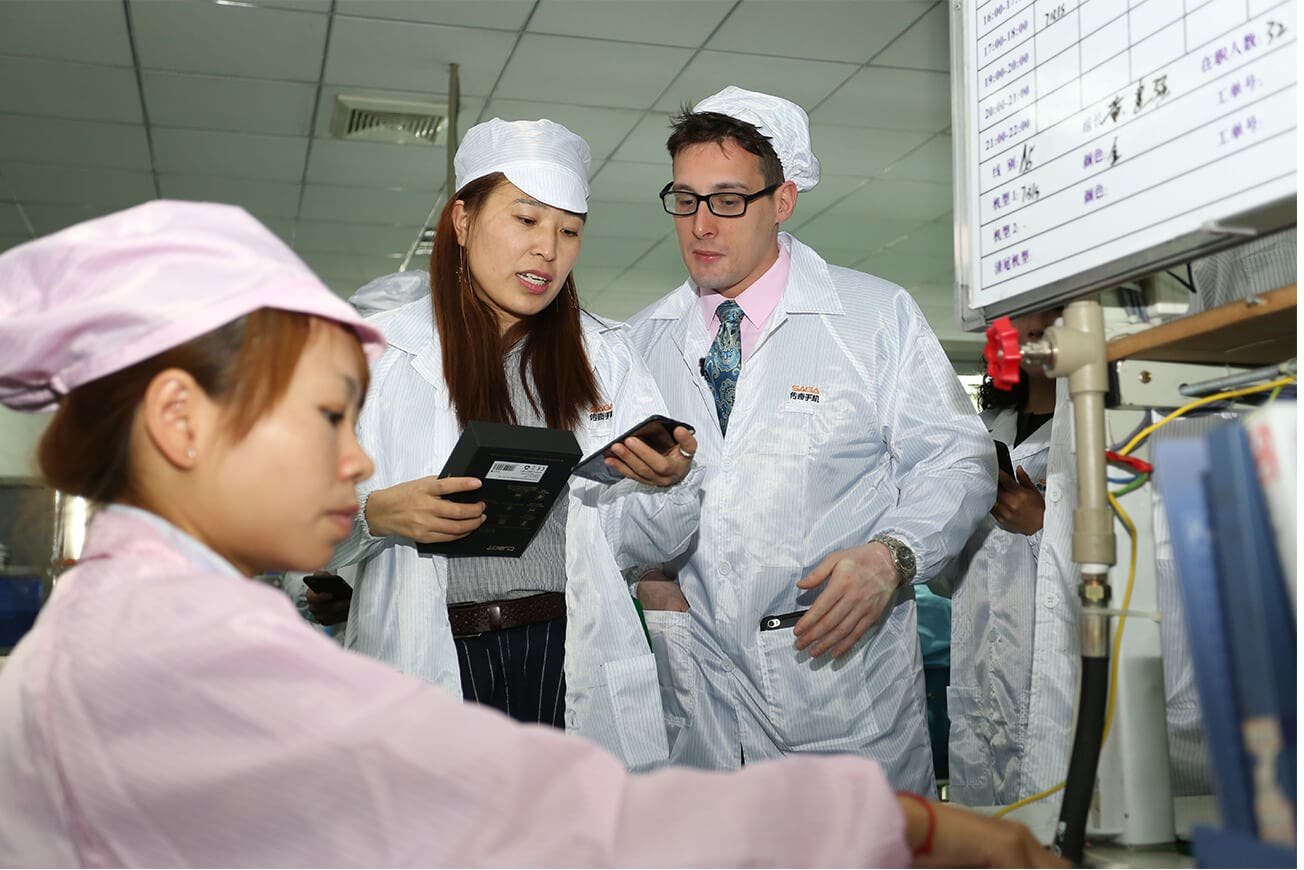 The visit from Spanish TV is the icing on the cake. Giving Cubot the credit they deserve for their excellent work. The documentary will be released in April, so stay tuned for that as we’ll probably link it back to you if possible. 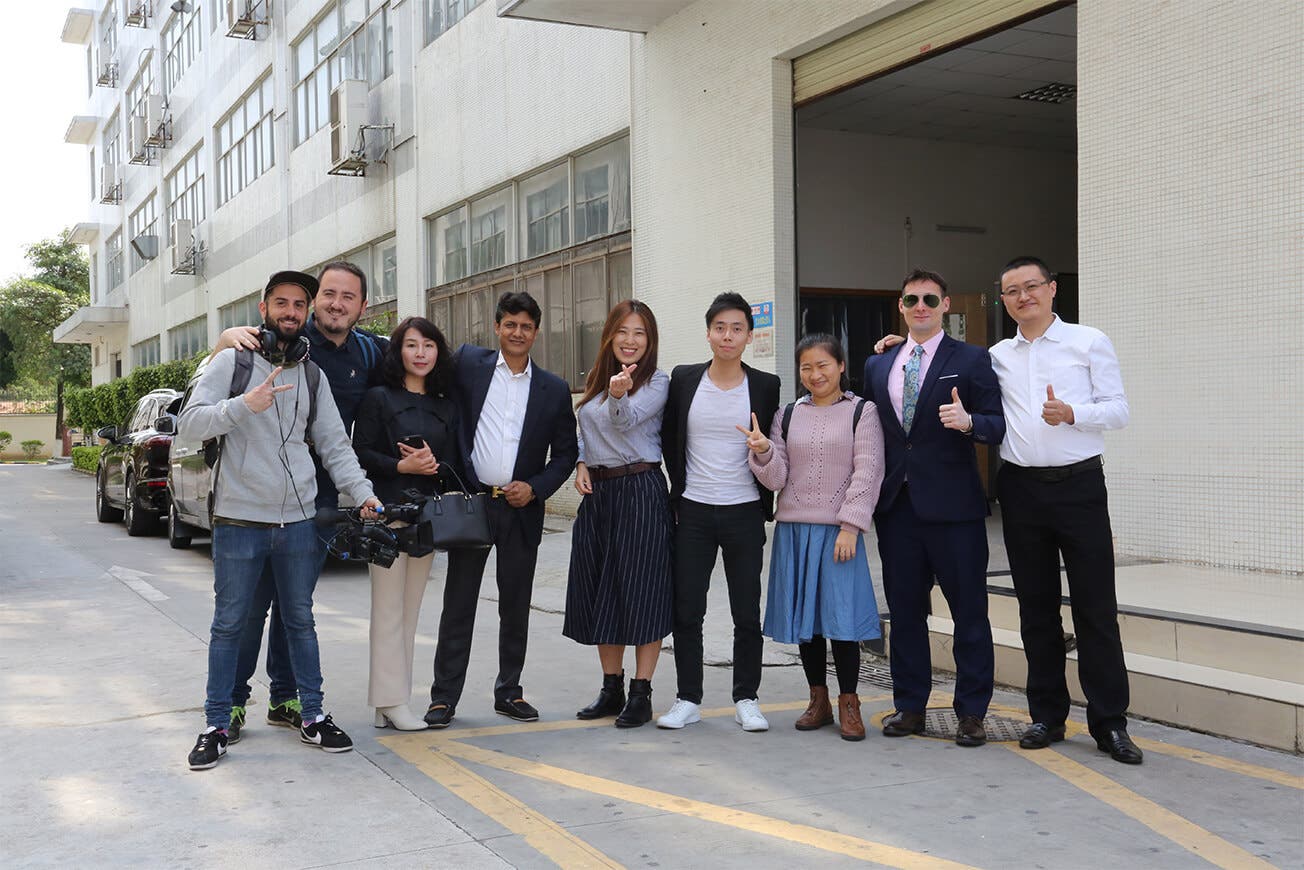 Previous Rumored: OnePlus to skip OnePlus 6 to OnePlus 7 or 8