The smartphone can be considered a steal for those who are willing to get Android Oreo for less than $100. For those unaware, the Android Go is a lighter version of Android Oreo released to work in devices with at least 1GB of RAM, it scraps some Android core functionalities and optimizes the code for working with fewer resources. 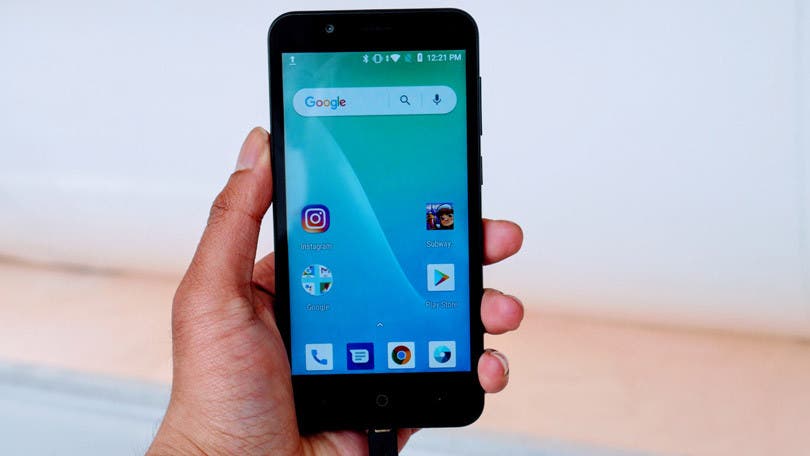 Specs-wise, The ZTE Tempo Go looks like a throwback in time. The smartphone features a 1.1Ghz Snapdragon 210 processors paired with just 1GB of RAM and 8GB of Storage, fortunately, that little amount of space can be further increased via a Micro-SD card and used for apps installation thanks to Android’s Adoptable storage function. The handset comes with a 5-inch FWVGA (480x854p) display, also there is a 5MP main rear camera and a 2MP selfie shooter.

Tempo Go smartphone is powered by a 2,200mAh battery that promises to offer up to 220hours hours of standby time and 12 hours of talk time. It also comes with the all-around pack of connectivity features such a high Wi-Fi reception, Bluetooth and even LTE support. We aren’t sure if this device will succeed in a competitive market like the US, with better-packed smartphones and exigent consumers. The concept of Android Go smartphones will sure do great in third-world countries where people can’t afford much for smartphones. Thanks to Android Go acquiring a low spec device will not be a synonym of a suffering experience.