Huawei has recently been involved in a set of scandals that are disturbing the company’s business in the US market. Last year in order to compete with Apple and Samsung domain at the Uncle Sam country, the company tried to partner with the US major carriers AT&T and Verizon, the deals were almost ready when the US government stepped in accusing the company of spying the user’s data and sending it to Chinese Government.

Last month, the US government made a statement recommending costumers to not purchase any of Huawei devices. In the back of their minds was a report from 2012 that claimed that both ZTE and Huawei use their smartphones and networking equipment to spy on US corporations and consumers. According to the security departments in the country, Huawei bond with China is deep enough to break some legal privacy barriers. 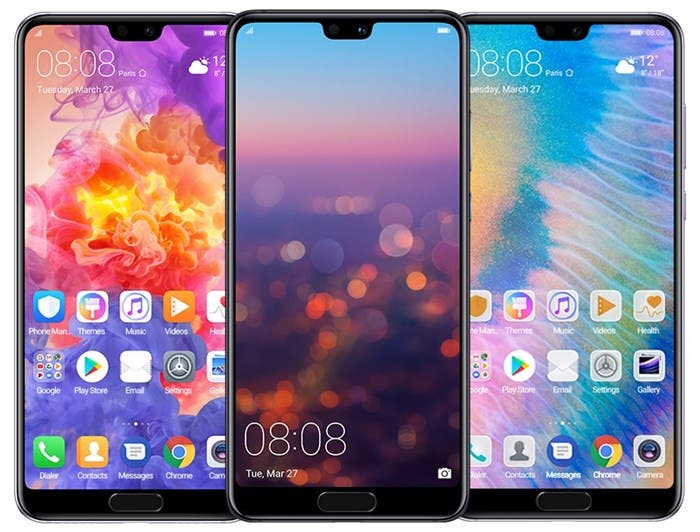 As you might expect, Huawei’s CEO disagrees with those statements. Richard Yu told to CNET that the “Security risk concerns are based on groundless suspicions and are quite frankly unfair“. He continued his statement saying that “We (Huawei) welcome an open and transparent discussion if it is based on facts”. 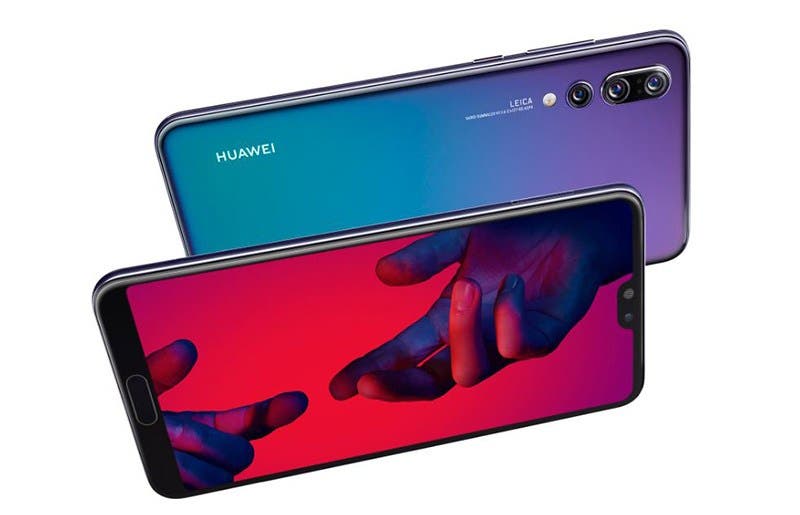 The US government successfully busted most of the company business with carriers and also developed some fear in the costumers that are now looking to the Chinese company with some unconfidence. Even BestBuy that has recently partnered with the company to seel the Huawei Mate 10 Pro flagship already stated that once its stock goes out, they don’t pretend to order more units of the handset. Huawei also doesn’t show any plans of bringing the recently unveiled Triple Camera powered Huawei P20 Pro in the country. Despite those issues, the company’s CEO states:

“We are committed to the US market and to earning the trust of US consumers by staying focused on delivering world-class products and innovation. We would never compromise that trust.”

Richard Yu main ambition is to turn the company the World’s top manufacturer even without the US market support. A Presence there would definitely help the Chinese Behemoth to achieve such goal in a faster manner. Today the company announced that for all of 2017 it shipped 153 million of smartphones, that includes the sub-brand Honor, as handset revenue rose 32% Apple shipped 215,8 million smartphones while Samsung shipped 317,1 million of smartphones according to IDC.

Next [GizPoll of the Week] Xiaomi Mi Mix 2S or Huawei P20 Pro: Which Will You Buy?