From our last week poll, it is evident that our readers strongly prefer 4GB of RAM for their smartphones. 4GB of RAM got 53% of the votes followed by 6GB and 3GB which scopped 17 % and 13% respectively. 8GB of RAM or higher had a 12% vote while 4% still think that 2GB of RAM still does the job. However, nobody supported a smartphone with less than 2GB of RAM.

Xiaomi Mi MIX 2s is designed from premium materials and it comes with a ceramic back and metal frame. Its high screen-to-body ratio comes from its tri-bezel-less display which leaves the front camera on the bottom right corner of the smartphone. It is powered by the flagship Snapdragon 845 octa-core processor clocking 2.8 GHz coupled with 6GB of RAM and 128GB of internal storage. There is also an 8GB RAM and 256GB storage variant. The MIX 2s is equipped with a 5.99-inch IPS LCD display with a resolution of 1080 x 2160 pixel and the recently popular 18:9 aspect ratio. In the camera department, Xiaomi Mi MIX 2s comes with a dual rear camera setup which has 12MP + 12MP configuration with f/1.8 + f/2.4. This is assisted by a 5MP f/2.0 front camera. It runs on MIUI 9.5 based on Android 8.0 Oreo depth customizations and its lights are kept on by a 3400 mAh battery with 20W Fast charging (Quick Charge 3.0). 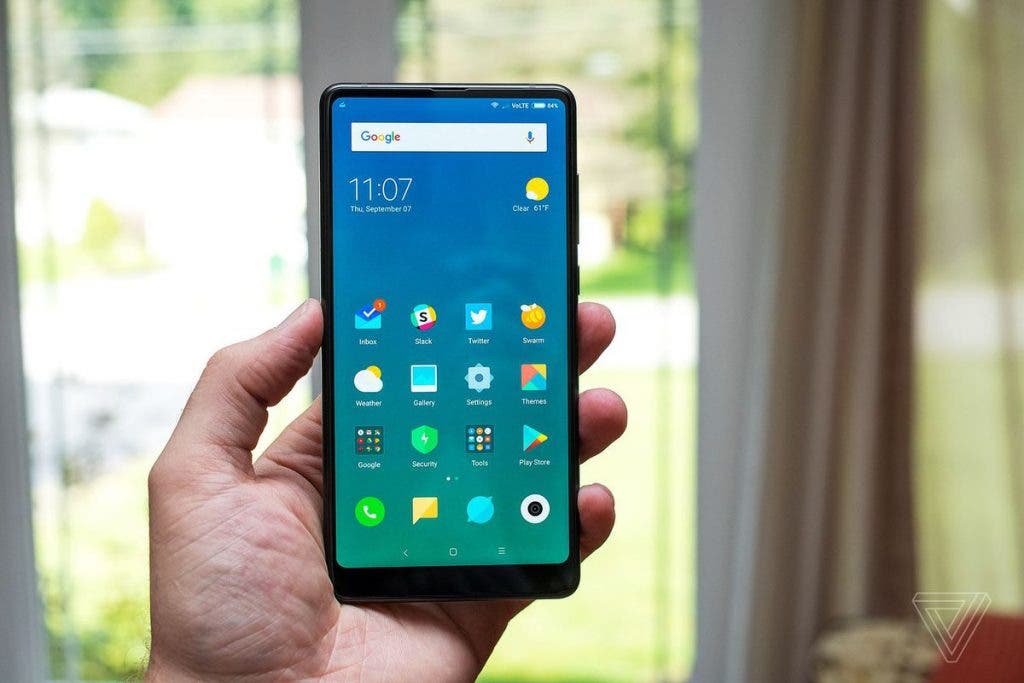 Just like the MIX 2s, Huawei P20 Pro is designed from premium materials which combine a glass back and metal frame. Unlike the MIX the P20 Pro high screen-to-body ratio takes inspiration from iPhone X with a notch. It is powered by the HiSilicon Kirin 970 octa-core SoC clocking 2.4 GHz coupled with 6GB of RAM and 128GB of expandable internal storage. The P20 Pro is equipped with a 6.1-inch AMOLED display with a resolution of 1080 x 2244p (Full HD+) and an 18.5:9 aspect ratio. In the camera department, Huawei P20 Pro comes with a triple 40MP + 20MP + 8 MP f/1.8 + f/1.6 + f/2.4 rear cameras with a 24MP f/2.0 front camera. It runs on EMUI 8.1 based on Android 8.0 Oreo depth customizations and its lights are kept on by a 4000 mAh battery with Fast charging. This smartphone is also IP67 rating water and dust proof. 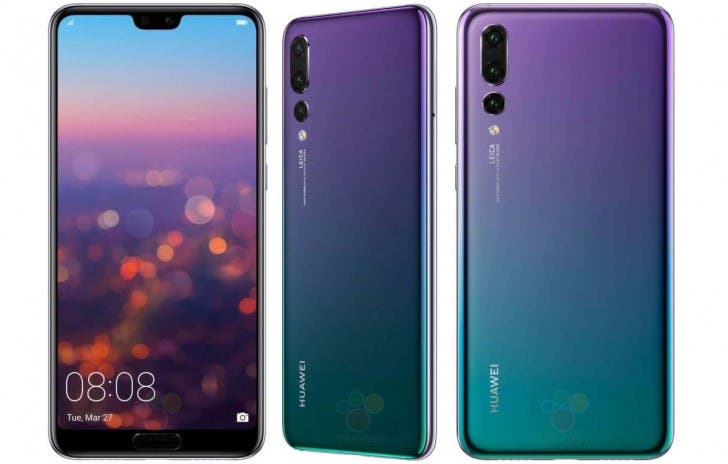 The Xiaomi Mi Mix 2S looks more original but has been criticized for looking so much like the Mi MIX 2. However, many Android users strongly dislike the notch idea used in the Huawei P20 Pro which they feel is copied from iPhone X although Android phones like Essential Phone has used the notch before iPhone X.

There is no dispute with size here because both smartphones use similar size but the AMOLED screen of the P20 Pro delivers more brilliant colors and deeper blacks than the IPS LCD screen of the MIX 2s.

The performance on the MIX 2s should be better overall than the P20 Pro, many thanks to its more advanced Snapdragon 845 SoC coupled with its 8GB of RAM option.

According to DxOMark, Huawei P20 Pro has the best camera in the market and though Xiaomi Mi Mix 2S is in the top 10, it does not compare to the P20 Pro in the camera department. It is the first smartphone with a triple camera and a 40 MP main sensor. Its 24 MP selfie camera is better than Mi Mix 2s’ front snapper as well.

Huawei P20 Pro will last much longer than the Mi MIX 2s because it has a larger battery and it also uses an AMOLED display which consumes lower power. Let’s not forget that only the Mi Mix 2S support wireless charging, while P20 Pro is the only model which offers water-resistance (IP67).

So, if given the opportunity, which of these smartphones will you purchase? Let us have your votes in the polls below and if there is anything you need to add, let us know in the comments.