GoPro in line with its promise of bringing the touchscreen feature into its entry-level model cameras has announced the entry-level GoPro Hero camera aimed at attracting new, more casual customers.

Simply dubbed the Hero, the new GoPro action camera is more or less like the Hero 5 and Hero 6, notwithstanding, the lack of 4K slo-mo recording, while its recording power capped at a max resolution and frame rate of 1440p at 60fps.

With a design similar to the GoPro Hero 5 or Hero 6, the new GoPro Hero is extremely durable with a waterproof body up to 30 feet. It features a 2-inch touch display, takes 10-megapixel photos, with voice control, digital video stabilization and comes integrated with an Ambarella chip.

The HERO action camera is compatible with 30+ GoPro mounting accessories, as well as the GoPro app which allows you transfer photos and videos on to your smartphone. 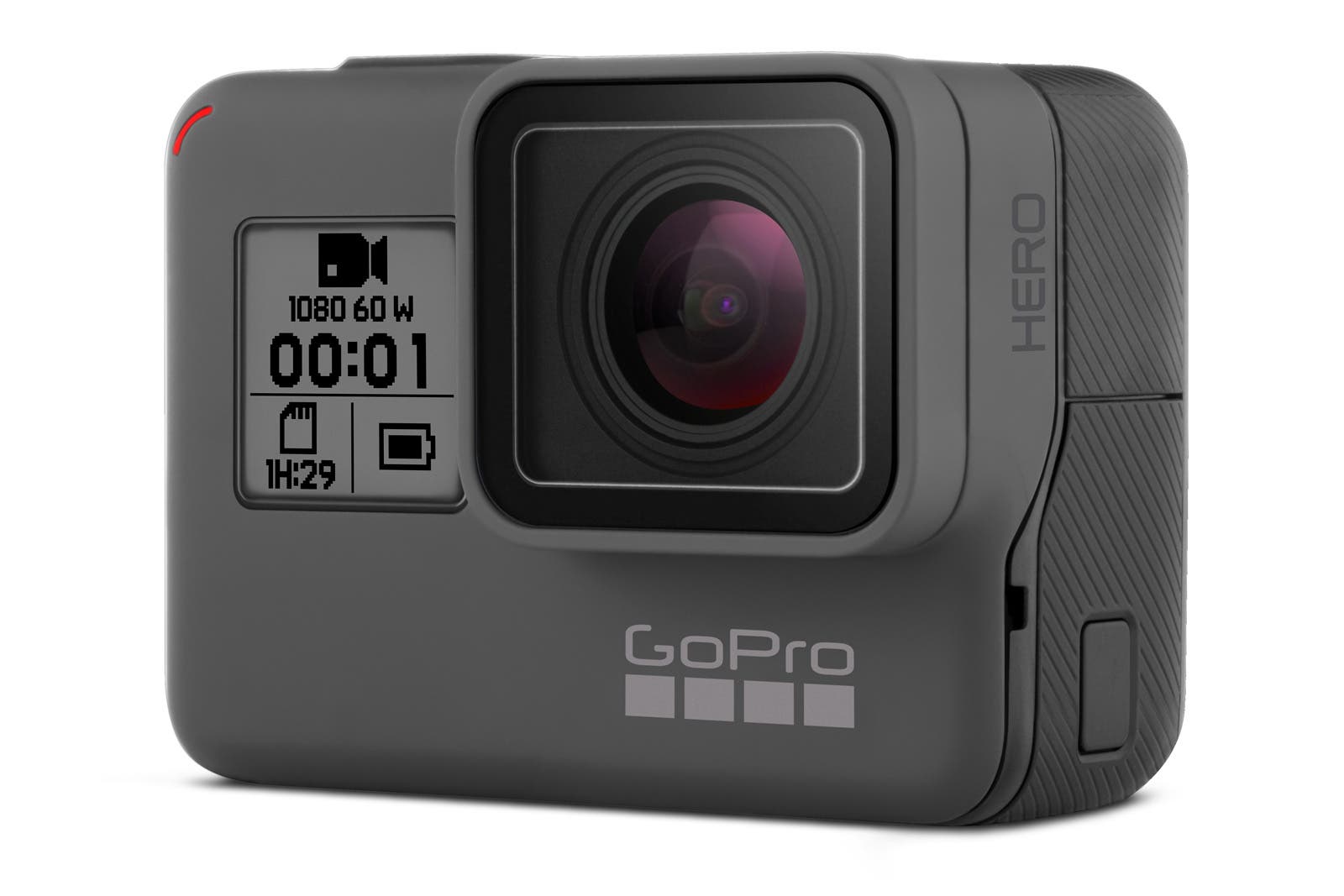 The Hero is GoPro’s cheapest action camera till date, costing only $199 on GoPro’s official website, retail stores Worldwide. In the EMEA region, the camera costs €219.99.

Previous [GizPoll of the Week] Xiaomi Mi Mix 2S or Huawei P20 Pro: Which Will You Buy?

Next T-Mobile Sidekick is back, kind of