From our last week poll, it appears that there is a mixed reaction to smartphone aspect ratio for those who know what it means. 46% of our voters went for the brand new 18:9 aspect ratio found on most recent flagship devices, 37% thinks that the conventional 16:9 remains the best while 17% just need a good display.

In recent times, Android smartphone manufacturers seem to add an increasing amount of RAM on its flagship devices. We specify Android smartphones because iOS devices seem to have a considerably lower RAM size for equivalent smartphones. Two years ago, flagships like Xiaomi Mi Note 2 was sufficient with 4GB of RAM. But last year, we saw the likes of OnePlus 3T and Honor V9 with 6GB of RAM while Asus ZenFone AR and OnePlus 5T packs a massive 8GB. 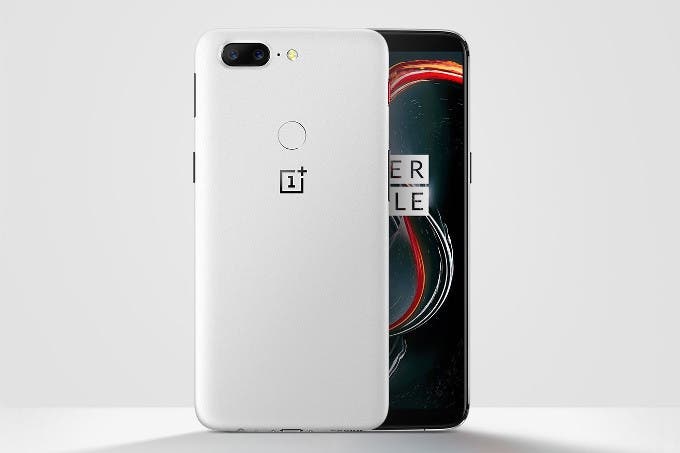 However, how much RAM is sufficient for your Android phone? A couple of years ago, I had a 512MB Android smartphone and it was really a pain in the ass. You install a few apps and you are done. Its performance becomes appalling and you have to restart the phone every 30 minutes after it hangs. But two years ago, I used a 2GB Xiaomi device and it served me well until I got tired of it and dumped it for my current 4GB RAM Mi Note 2. Sometime last year, a Huawei executive, Lao Shi, stated that 4GB RAM is more than enough for smartphones and even claimed that Huawei smartphones run better on 4GB RAM than 6GB RAM. In all honesty, you only need a RAM if you are going to use it because an addition of 1GB of RAM to a smartphone significantly increases its price. So, are you contented with just 2GB, or are you someone who needs at least 6GB of RAM? Let us have your votes in the polls below and if there is anything you need to add, let us know in the comments.

Next Alleged Moto G6 plus gets Taiwan's NCC approval