From our last week poll, our voters believe that we don’t really need 5G network for now. 67% of voters voted against 5G network while 33% voted for 5G standard.

Today we are going to look at the manufacturer that had the best business year in 2018. A few weeks ago, our poll showed that Xiaomi released the best flagship smartphone for 2018. However, this poll is of a wider scope has it covers both mid-range and low-end devices.

This year just like every other year has had its fair share of highs and lows but no doubt, some manufacturers did better than others. Some manufacturers released as much as 15 smartphones this year alone, leaving its fans with numerous options to choose from while others released two or three devices. We saw some innovations and significant upgrades that re-shaped the smartphone industry. 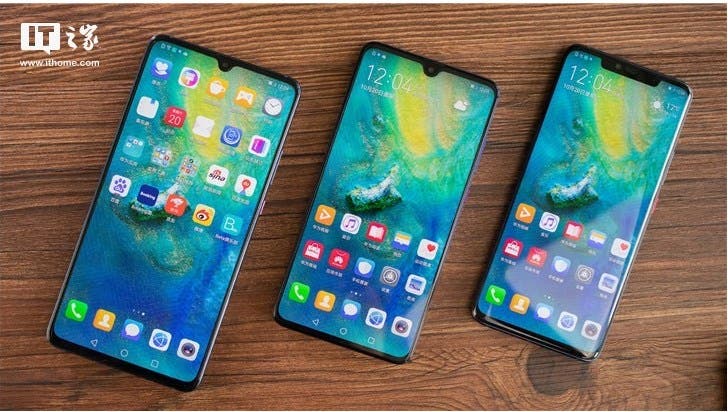 Personally, I think Xiaomi and Huawei/Honor gave its customers more options this year than other OEMs and this is cool. These companies also had some improvements in its market share, shipments, and development which will be a springboard for them in 2019. Though Huawei did well in the market, it also has a handful of scandals, some of which its still facing as of now. Despite the initial disappointment from the Galaxy S9 series, Samsung bounced back with the Galaxy Note 9 and it now turned out that the S9 series was not as bad as portrayed. 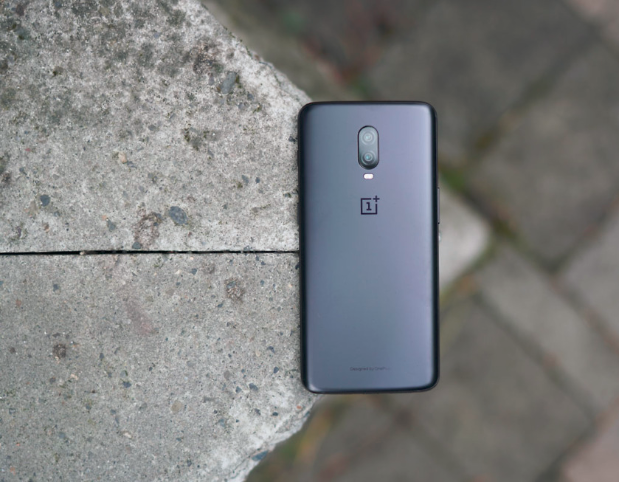 Although OnePlus didn’t give its fans many options, the OnePlus 6 and 6T were highly successful devices. At least, its siblings Oppo and Vivo (all owned by BBK Electronics) had more options for users. Google released a couple of smartphones as usual and being “Google”, its business model is not that bad.

Apple’s 2018 iPhones turned out to be “bad” business – not as bad as you will think of it but not progressive as the company expected. Essential Phone was practically swept under the carpet and ZTE was hit by a serious ban which crippled its business for a good chunk of the year. HMD Global (Nokia) is another name worth mentioning and this company had a fair slice of the market. After returning from the grave, most of its devices now have the Android 9 Pie update and for the first time in many years, Nokia is now back on the smartphone market map. 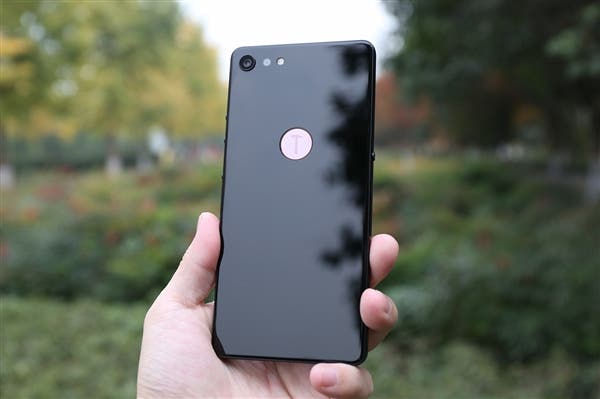 Sony, Lenovo/Motorola, HTC, Razer, LG, Smartisan, Blackberry and a host of others tried to release a smartphone or two but their performance didn’t really make the headline.

[GizPoll of the Week] Do we really need 5G network right now?