Apparently, the top notch trend caught Cubot as well. The company is indeed now working on their next mid-range hit packing a 19:9 full screen with a top notch – iPhone X style, according to the just released images. 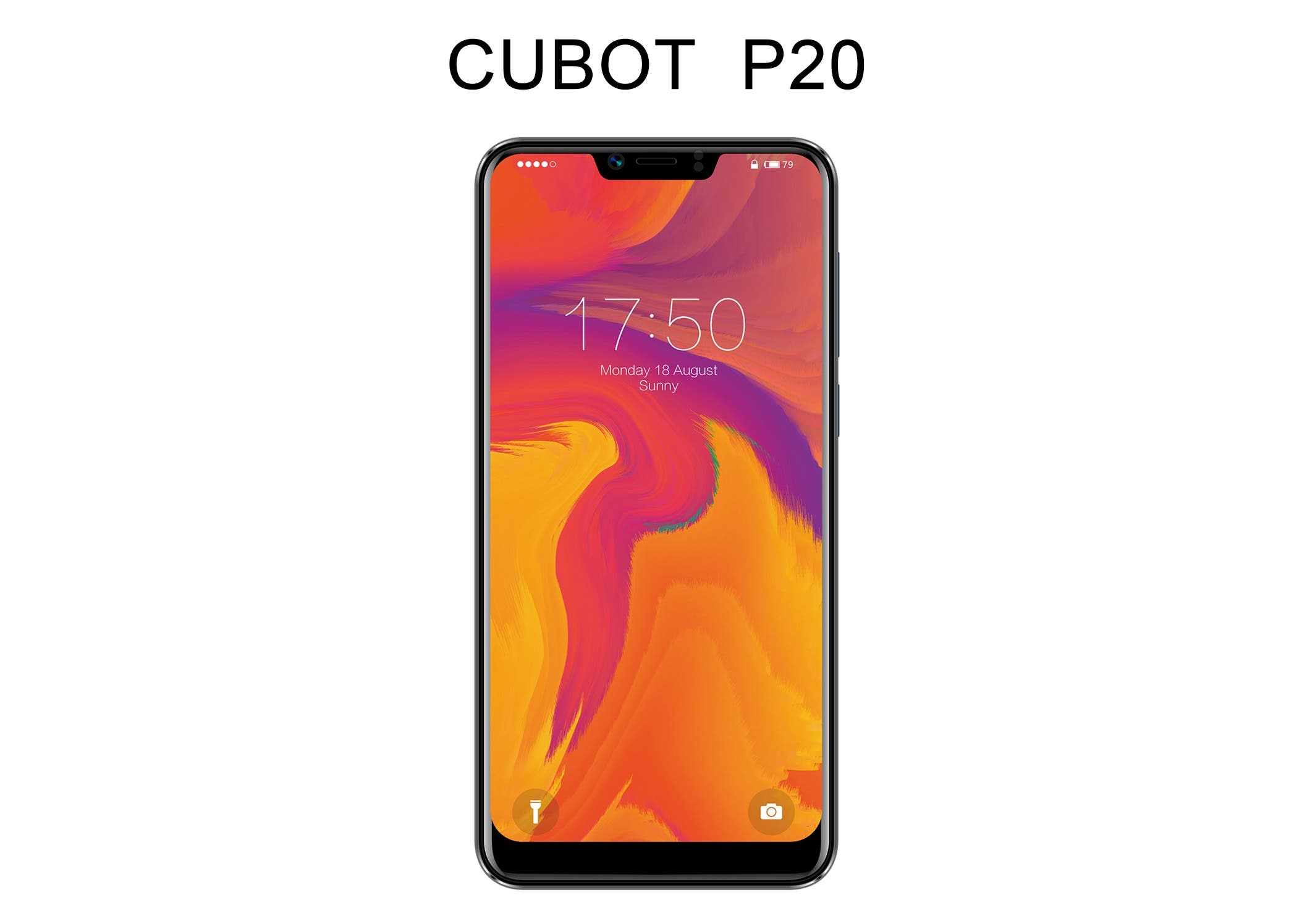 CUBOT, which is a well-known brand in the Chinese mobile phone industry has begun to focus on the notch screen very recently. The upcoming device will be named CUBOT P20 and other than looking like an iPhone X, it will also be a very cost-effective alternative on the Android side.

In the upper part of the P20 screen we will find a black “bangs” with the front camera for selfies, the earpiece and other sensors. The rest will be totally display area, with the narrow bezels and a nice immersive look. 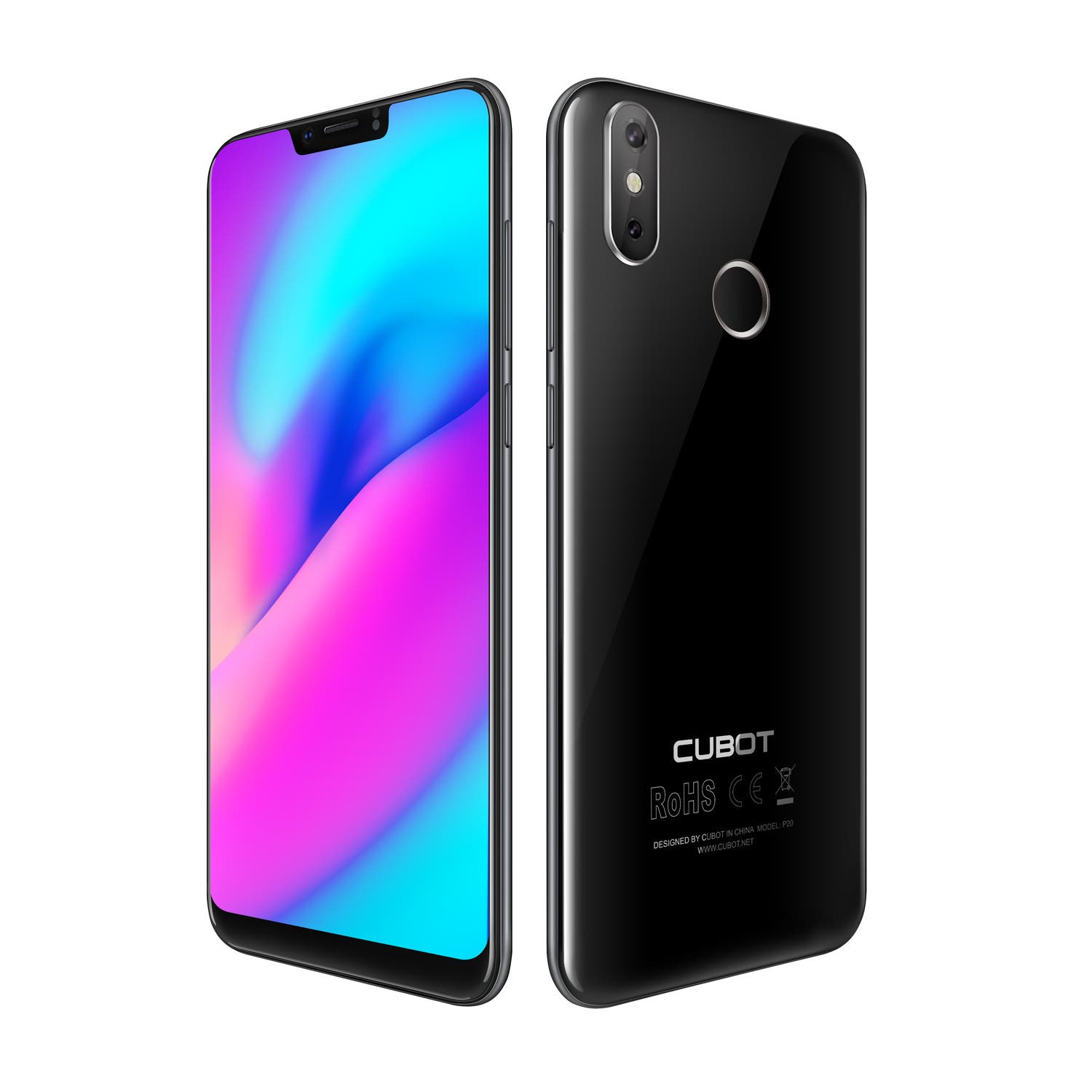 The CUBOT P20 will be launched in the second quarter of the year. Are you guys interested? Stay tuned on GizChina or check out CUBOT’s official website to learn more.

Next Xiaomi Marks Its 8th Anniversary On April 6