The Google Pixel 2 and Pixel 2 XL have been released in October last year and though these smartphones have had their fair share of issues since they touched down, they also established themselves as one of the most-anticipated handset releases of the calendar year. Just after the release of the second generation of Google smartphones, there were rumors that the Google Pixel 3 series will have three smartphones codenamed Crosshatch, Albacore, and Blueline. However, that was about everything that was heard about these smartphones until now.

Today, the first real evidence of the existence of Google Pixel 3 came to light from a clue deep-seated in the Android Open Source Project code. From the code, there was a fragment that reads “the HAL V_1_2 only supports Pixel 3.” The complete meaning of this fragment is not known for now but XDA Developers believes that it relates to “continuous updates in the ‘scan network’ options in network settings.” The Google Pixel 3 is also rumored to come with better network capabilities than its predecessors. 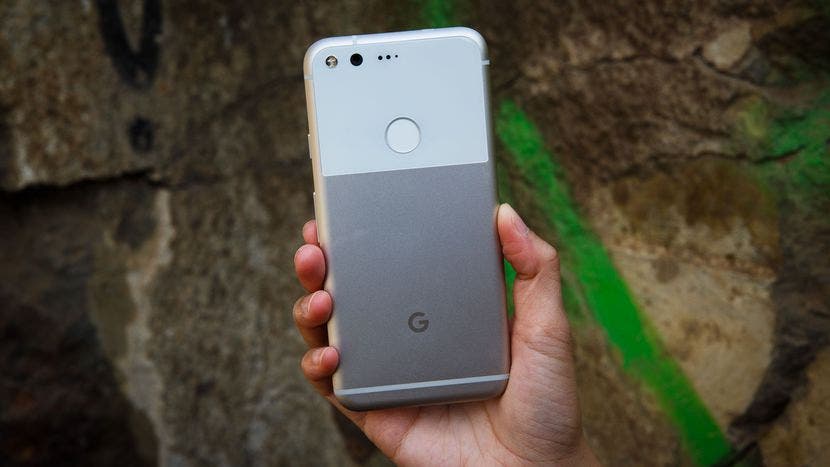 This is the first real piece of information regarding Google Pixel 3 and these smartphones are expected to sport Qualcomm flagship processor, Snapdragon 845, which is powering many 2018 Android flagship devices.