We recently saw the first Huawei smartphones to feature a notch design in the shape of the Huawei P20 trio. But it seems that the same design will trickle down to its subsidiary Honor, according to leaked info. The Honor 10 was recently seen in a live snap with a notch on its top end. And it seems the handset will be released on May 15.

Huawei has teased an event in London with an invite saying, “Beauty in AI”. Now, that doesn’t mean the handset will be the Honor 10 but industry insiders say that it is indeed the Honor 10 launch. The handset is expected to get AI features and beautification tech like the Huawei P20. The event is set for London and it might mark Huawei’s foray in the UK with the budget device. 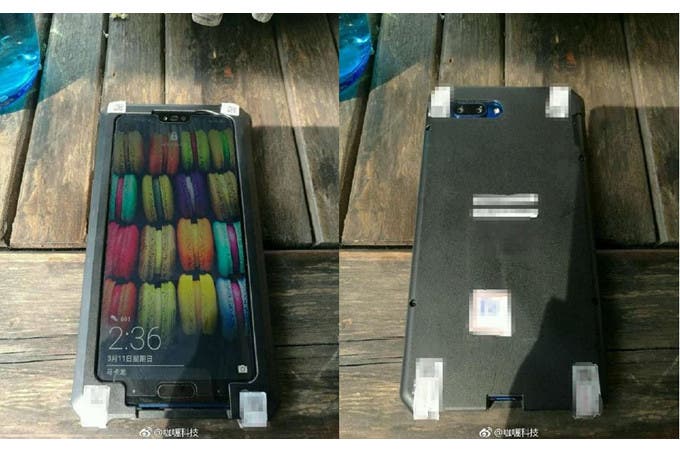 Recent live images showed a dual camera setup on the rear of the phone although other design features were hidden due to the bulky protective cover. A shiny Blue finish on the handset was clearly visible from its camera cutout though. Apart from that, the Honor 10 is said to come with similar specs as the Honor View 10.

The Honor 9 Lite came with a rather stunning premium glass-metal design and that is likely to continue with the Honor 10. Expect the powerful Kirin 970 processor and a dual camera better than the Honor View 10. Also, we might see more than one variant with 6GB of RAM as well as 8GB of RAM versions as well.

Next OnePlus To Include The "Hide Notch" Option On OnePlus 6