OnePlus is currently working on the OnePlus 6 and recently, the company decided to use the notch design against fans opinion. Subsequently, CEO Pete Lau provided details on the screen/notch on the OnePlus forum. He said that users of the OP6 will be able to hide the notch when watching videos or playing games in landscape mode by blackening the surroundings of the notch. He added that this feature has been tested with about a thousand apps on Play Store and it works without hitches. Now, a new update from the CEO confirms that the notch on OP6 can be hidden. Mr. Lau stated that the ‘hide notch” feature will be optimized to work seamlessly with the OxygenOS. 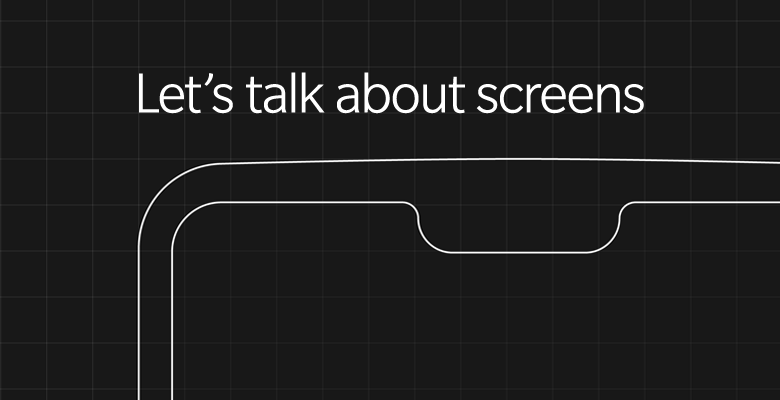 A black-out feature was seriously considered in the early stages of the development of the OnePlus 6. At the time we decided against adding this feature. We wanted to focus all of our time and resources on delivering an exceptional full-screen experience. I still believe the best way to experience the OnePlus 6 is using the full potential of the display. Recently many users have raised interest in having a black-out function. We respect your feedback, and would like to give everyone the ability to choose. This function will enable you to black out the background of the notifications and status bar. It will be added in a future software update released after the launch of the OnePlus 6. Look forward to sharing this new update with you all. Thank you for making us better!

The notch idea is not loved amongst Android fans but it appears that it is the easiest way for manufacturers to increase the screen-to-body ratio compared to using a tri-bezel-less design which has the problem of where to place the front sensors. Huawei P20 and P20 Pro recently introduced the “hide notch” option and it is certain that more smartphone will sport this feature soon.

Next Xiaomi to Ship Over 100 Million Smartphones in 2018