Xiaomi has performed exemplary last year. Many had been predicting its upcoming collapse. But the company could rise making 2017 the best year in its history in terms of the sold smartphone. As you remember, the official data shows there were shipped over 90 million units in the past year. As for 2018, the company is going to reach 100 million units. 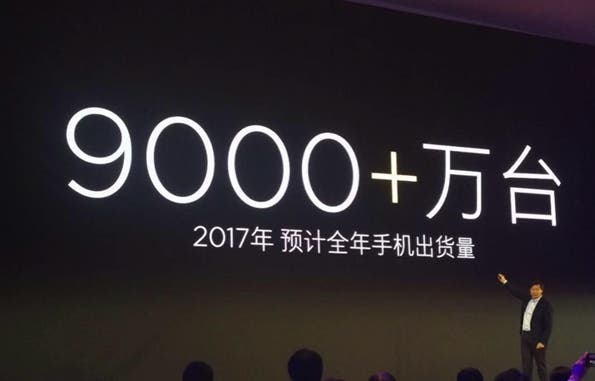 According to the reports coming our way from the Taiwanese e-Times, four major Chinese smartphone makers have formulated a very aggressive development plan for 2018. As they have already won the domestic market, they are expected to enter the foreign markets this year.

Especially for Xiaomi, this manufacturer has been very popular in India. Its Redmi line models were sold in this country in millions. Honestly, this has been predictable, because the Xiaomi Redmi smartphones are cheap but provide an excellent performance. So it’s thought the manufacturer will do its best to enter other markets via these models as well. According to the official reports, Xiaomi’s smartphone shipments exceeded 10 million units per month in the past quarters. That’s why it’s calculated the phone sales will reach 120 million or 150 million in 2018.

As for the leader in the Chinese smartphone market, Huawei performed well too. But it is going to increase the sales volume in 2018 and reach 200 million shipped units instead of 150 million that has been shown during last years.

Finally, OPPO and VIVO are said to come in with cost-effective phones and sell them in the developing countries. Those devices should sport many trendy features such as full-screens, AI, dual-camera, and many more.

Previous OnePlus To Include The "Hide Notch" Option On OnePlus 6