Rumors regarding Motorola’s unannounced inexpensive G series of smartphones have been making the rounds for quite some time now, and while there obviously won’t be many bits of surprises left when the Moto G finally breaks cover, we have up until now been left to wonder when the device will break cover.

However, Lenovo’s owned Motorola appears to have finally clear things up as it has reportedly released a press invite which points to April 19th launch at an event in the city of São Paulo, Brazil. Apart from the press invitation with a background of what appears to be the wallpaper of the Moto G series, the invite sadly does not give away details of the device tipped for unveiling on the said date. We are however confident that the long-rumored Moto G6 smartphones might be the star of the event.

Unlike the 2017 Moto G series line up which comprised the Moto G5 and G5 plus, reports have it that the 2018 iteration will have an additional variant, so we would be seeing the base Moto G6,  Play, and a G6 Plus.

The Moto G6 play is said to be the most basic of the duo, and if tradition is to repeat itself once again, the Moto G6 play will get the most generous battery capacity, and for that, it could get up to 4000mAh battery that will surely last up to 48hrs on a single charge. The device will, however, get lots of compromises, at least, to keep its price at the barest minimum. 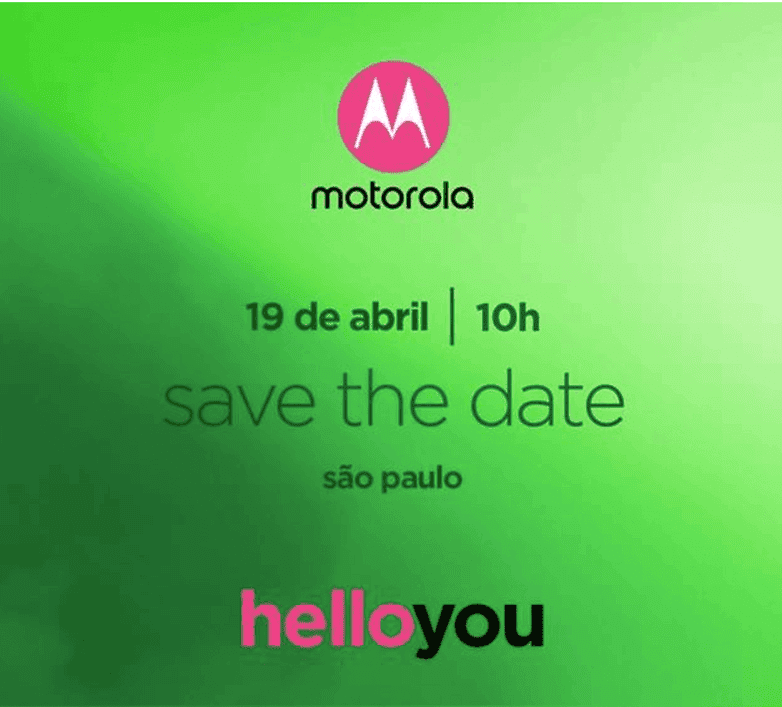 We have series of leaks and rumors related to the Moto G6, the Moto G6 Play, and the Moto G6 Plus,  but we might have to hold our breath until the devices finally debut.