The Essential Phone was one of 2017 greatest surprises, but this isn’t related to the phone itself, but to the people behind it. The PH-1 was made by the startup owned by one of the Android founders – Andy Rubin.

For that reason, the Essential Phone was greatly expected during its first teasers. Some people idealized that it had the potential to be a great Android contender, due Rubin’s involvement. The smartphone brought an unique design with a titanium frame, ceramic back, and a bezel-less asymmetrical display. Talking about the latter, it was the first smartphone to feature the controversial notch, of course, it was much less intrusive than the one present on the iPhone X. 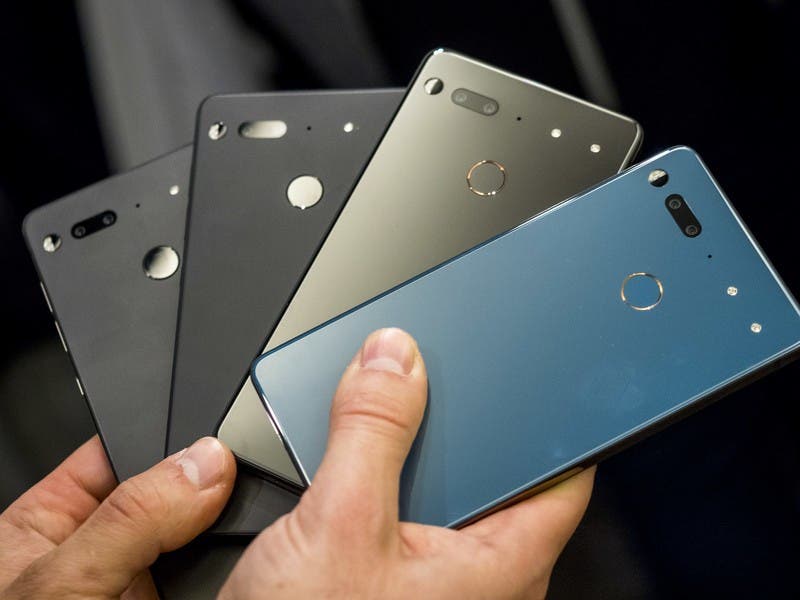 When the first reviews of the Essential Phone started to pop out, the phone disappointed in some areas, but there was a common sense among all reviewers: Camera was greatly behind the competition. Since its launch, Essential is showing compromise in keeping their phone updated, running the latest 8.1 version of Android and carrying the most recent security patches. Despite all this effort not much could be made in order to improve the camera.

Today, the company came in public through an interview made by Business Insider. According to the statement, the company have heard the complaints regarding the camera and is working hard to improve it for future generations of the Essential Phone.

“In general, one thing that we got hit hard with was the quality of our camera, and we’re really looking forward to improving that with our next-gen, making sure that we’re listening to our customers and their pain points… We’re going to make it better for you.” 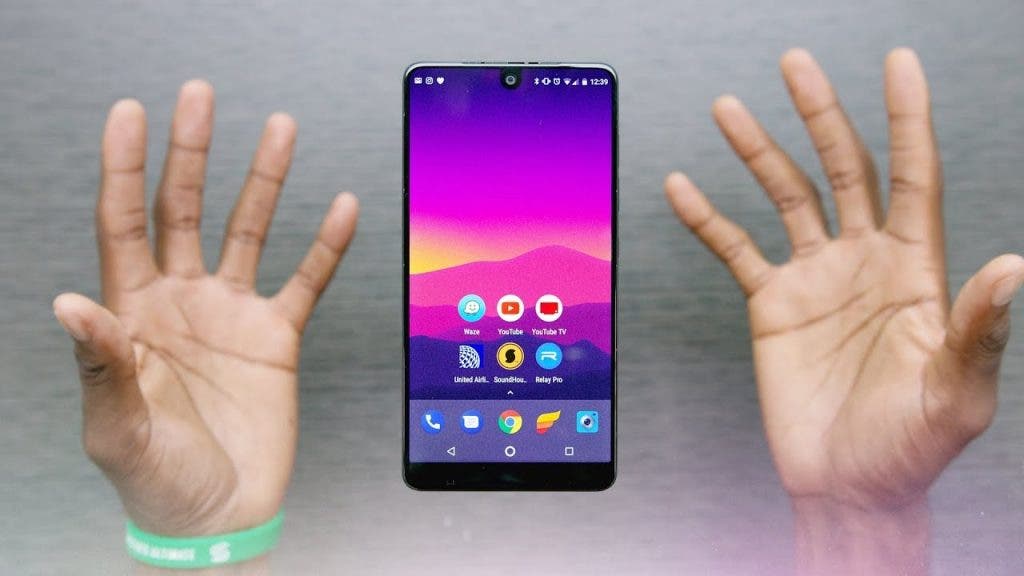 With a below than the average number of shipments, the Essential Phone can’t be considered a success, so we can’t even imagine what are the plans of Essential for a successor. There is a chance of a new edition of Essential handset coming sometime this year, but at the current time, there’s no clue of the Essential schedule. Everything we know is that the company will be working hard to improve all the gaps left by their first smartphone, that includes the referred upgrade in camera as well as better coating and textures for the ceramic plate.

If the Essential Phone 2 appear with a better camera would it be an instant-buy for you, or there are some other areas where the company still needs to improve? Let us know in the comments below.

Next Honor 10's back spotted through a leaked poster, specs revealed