The date for the Honor 10 unveiling has finally been set, the new smartphone for the Huawei’s sub-brand will be revealed on May 15 during an event held in London. Now, nothing can stop the rumor and leak mill, as new promotional pics leaked out revealing more details about the smartphone. 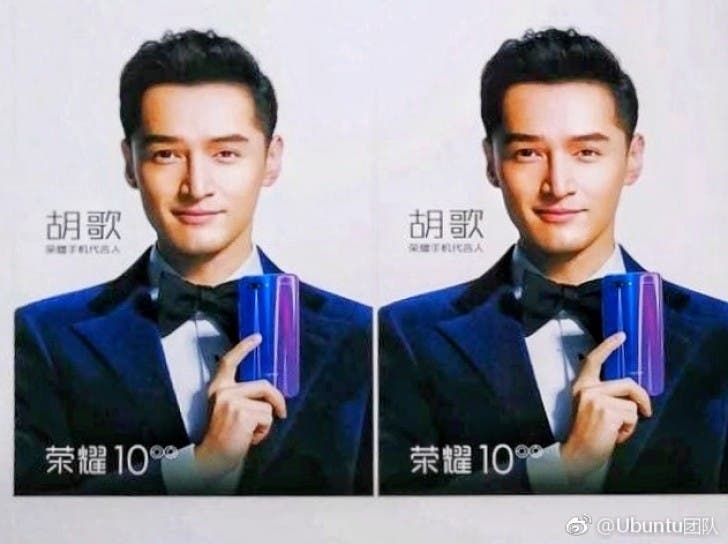 The picture above got leaked in the realms of Chinese Weibo, the promotional poster reveals a very distinct and original multi-color pattern on the Honor 10 back. This may be a sort of heritage from the recently released Huawei P20 and P20 Pro Twilight variant, but it’s not really identical. Even though, it looks stunning to the eyes.

This newest leak also matches with the previous Honor 10 leak, when the device surfaced with a bulky case cover to hide its details. However, we can clearly see that the dual-camera placement and cut on this new leak, matches perfectly with the previous pictures. 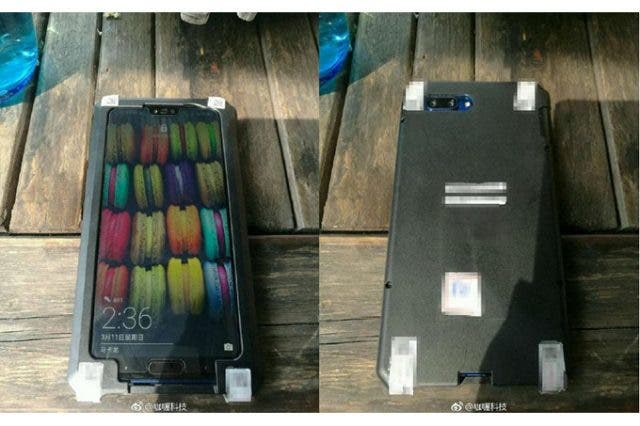 As you may notice, both leaks confirm the presence of a frontal fingerprint sensor embedded in the home button. The handset is said to feature a 5.8-inch FullView 2160x1080p 18:9 display, also there is a controversial top-notch housing the camera and sensors. All the power will be driven by the Kirin 970 AI chipset paired with 6GB of RAM alongside 256GB of internal storage. As previously speculated, the Honor 10 will serve as a smaller brother to the Honor View 10, however, it doubles the amount of internal storage.

As already mentioned, the Honor 10 will be revealed at London on May 15th, however, the smartphone could appear as earlier as April’s end in China, with the UK event serving only as an Official international launch.

Previous Essential promises an greatly improved camera in the PH-2

Honor Smartphone Powered By Qualcomm Chip Is In The Works