Honor has released the Honor 80 Pro in China, an offline-only version of the smartphone that has a few key differences from the original. One major change is the fact that this version comes with a flat display. Which is a 6.67-inch AMOLED panel with a refresh rate of 120Hz. The downside in the display is that it comes a lower resolution of 2400 x 1080p. 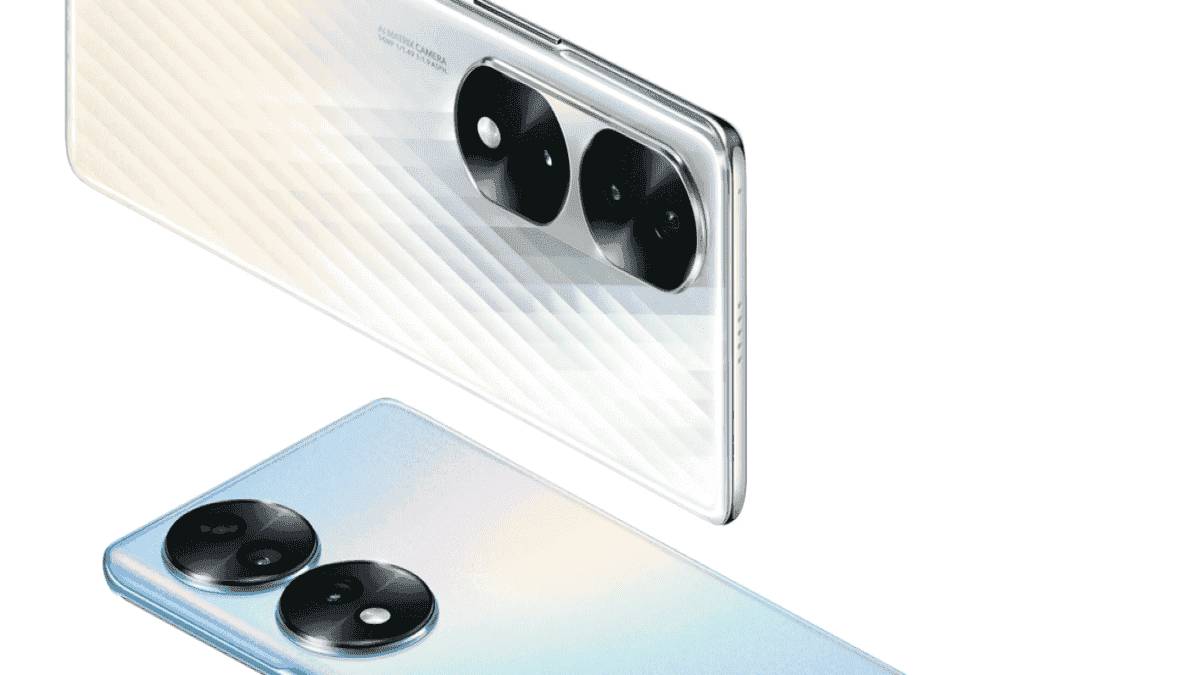 Instead of the dual selfie camera in the more premium edition, this selfie camera has also been downgraded to a single camera. It also comes with a lower resolution of 32MP lens. The main Honor 80 Pro comes with a 50MP + 2MP combo on the front side.

On the rear side of the new Honor 80 Pro, things are not the same as well. The rear camera system comes with a 160MP main sensor which did not change from the main device. However, the 8MP ultrawide lens comes with a fixed focus instead of the autofocusing 50MP on the original.

The Honor 80 Pro is powered by the Snapdragon 8+ Gen 1 chipset. This comes coupled with up to 12GB of RAM. It also draws its power source from a 4,800mAh battery with 66W charging support. Out of the box, it runs Android 12 with Magic OS 7 on top.

Price, Colors and Availability of the Honor 80 Pro The flat screen 80 Pro will only be available in physical offline stores. It is currently on sale in Black, Green, and Pink, with a price of CNY 3,599 for the 12/256GB model.

Since the target of Honor is to focus on offline physical stores for this smartphone, it means there is a very high possibility that it will not travel beyond the Chinese borders.

With the more premium Honor 80 Pro, it is sold on online stores as well as offline stores. Which means you can order for the device from any of the online stores even if it does not come to your local stores.