Apple has been working on the fourth-gen iPhone SE but a new report now confirms that there is no such product. The iPhone SE 4 is said to resemble the physical design of the iPhone XR and iPhone 11. However, this device will include 5G connectivity and other modern specs. Being cancelled rather than delayed is said to primarily benefit Qualcomm. That’s because supply chain analyst Ming-Chi Kuo asserts that Apple plans to introduce its first in-house 5G baseband chip in the iPhone SE 4 next year. 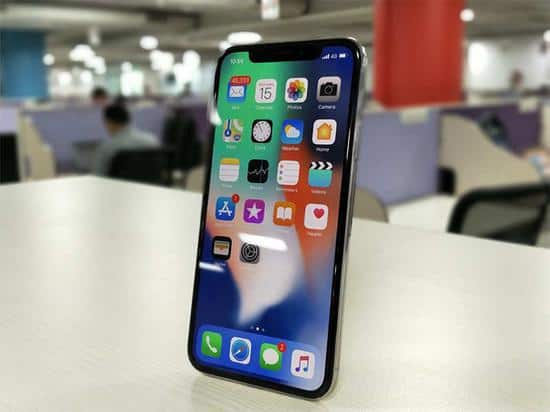 “Fearing that its own 5G baseband chips might not be as capable as Qualcomm’s, Apple originally planned to launch its baseband chips in 2024. The low-end iPhone SE 4 will take the lead. After that, it will then decide whether the iPhone 16 will use the 5G baseband chip” Kuo wrote. “However, the cancellation of the iPhone SE 4 greatly increases the chances of Qualcomm. It will likely remain the exclusive supplier of baseband chips for the new iPhone 16 series in 2H24. This is better than the general consensus that Qualcomm will start losing iPhone orders in 2024”.

Apple 5G baseband is not ready

With the iPhone SE 4 seemingly off the shelves entirely, Qualcomm will remain Apple’s sole supplier of broadband chips for the iPhone next year. A previous report regarding the iPhone SE 4 reveals that this device is sitting on a “keg of gunpowder”. At the time, Apple was deciding whether to delay the launch or cancel it. Citing supply chain sources, the analyst claims that they had an internal report from Apple that such phones would not come to market. 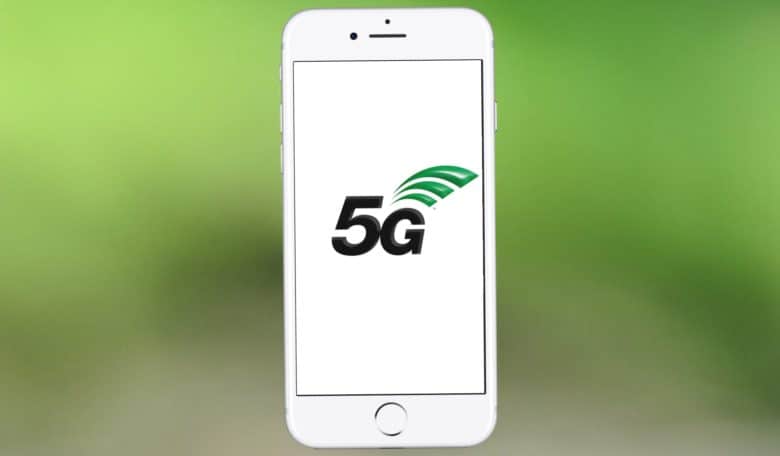 Apple is known to take on Qualcomm in court over a patent dispute with respect to acellular modem tech used in the iPhone. Ultimately, Apple bought Intel’s modem business and paid for the use of Qualcomm’s broadband chips. Meanwhile, Apple continues to develop its own in-house cellular modems. But according to Kuo’s timeline, those modems won’t be available in iPhones until 2025 at the earliest. Apple currently sells the third-gen iPhone SE, which supports 5G and whose design is based on the iPhone 8.