A few days ago, Realme officially announced the 240W flash charge technology. At the event, the company also revealed that the Realme GT Neo5 will be the first mobile phone to support this tech. Furthermore, the company reveals that this mobile phone will officially launch in February. After announcing this tech, more info about the mobile phone started to hit the web. A recent leak reveals that the Realme GT Neo5 will come with up to 16GB of RAM and up to 1TB of internal storage. Realme claims that this hardware is necessary to meet the needs of young people so they never run out of resources. 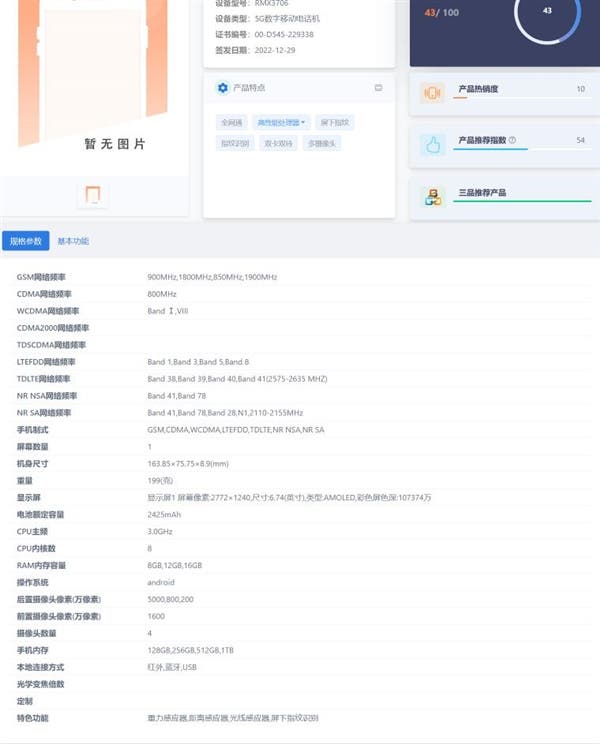 The Realme GT Neo5 series has now officially entered the network. The series appears to have only two models which are almost the same save for their charging power. The model numbers of both devices are RMX3708 and RMX3706. The former will come with a 4600 mAh battery that supports 240W flash charge. However, the latter will come with a larger 5000 mAh battery but supports 150W flash charging. There are reports that the 240W flash charging can deliver a full 100% charge in just 8 minutes.

Among them, the 240W version is the model with the fastest charging speed and the highest flash charging power so far. Xu Qi, vice president of Realme, pointed out that Realme GT Neo5 is the king of flash charging. The 240W flash charge is now at the roof of the USB Type-C interface. Except there is a new interface that can handle more, mobile phone charging now has a bottleneck. 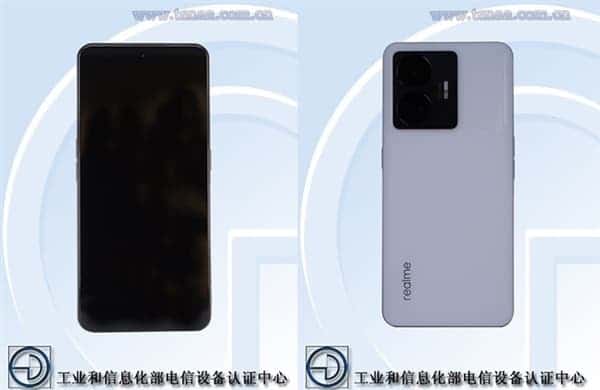 The device will use a Snapdragon 8+ Gen 1 chip and the screen is also a highlight. The Realme GT Neo5 series will use a 1.5K resolution high-refresh screen, which can take into account battery life and smoothness. It supports an ultra-high refresh rate of 144Hz and high-frequency PWM dimming, which is more eye-friendly. In the camera department, it will come with a 50MP IMX890 main camera, which supports 0.6-20x zoom. The device will also have 8MP and 2MP auxiliary lenses.