According to a CES 2023 release, the new Android Auto revamp that was first shown off at Google I/O 2022 is now rolling out to users.

We’ve been really interested to see how the new, modernized user interface for Android Auto works since it initially appeared early last year and then released to testers before the end of 2022. A significant benefit of this new update is the ability to simultaneously display many applications.

Now, drivers may quickly pause a song or see a message. Without having to exit the map display and go through menus and settings. Google just announced that the redesigned interface would finally be made available to everyone at the CES 2023 event after several months of anticipation.

Android Auto new design is coming to your car 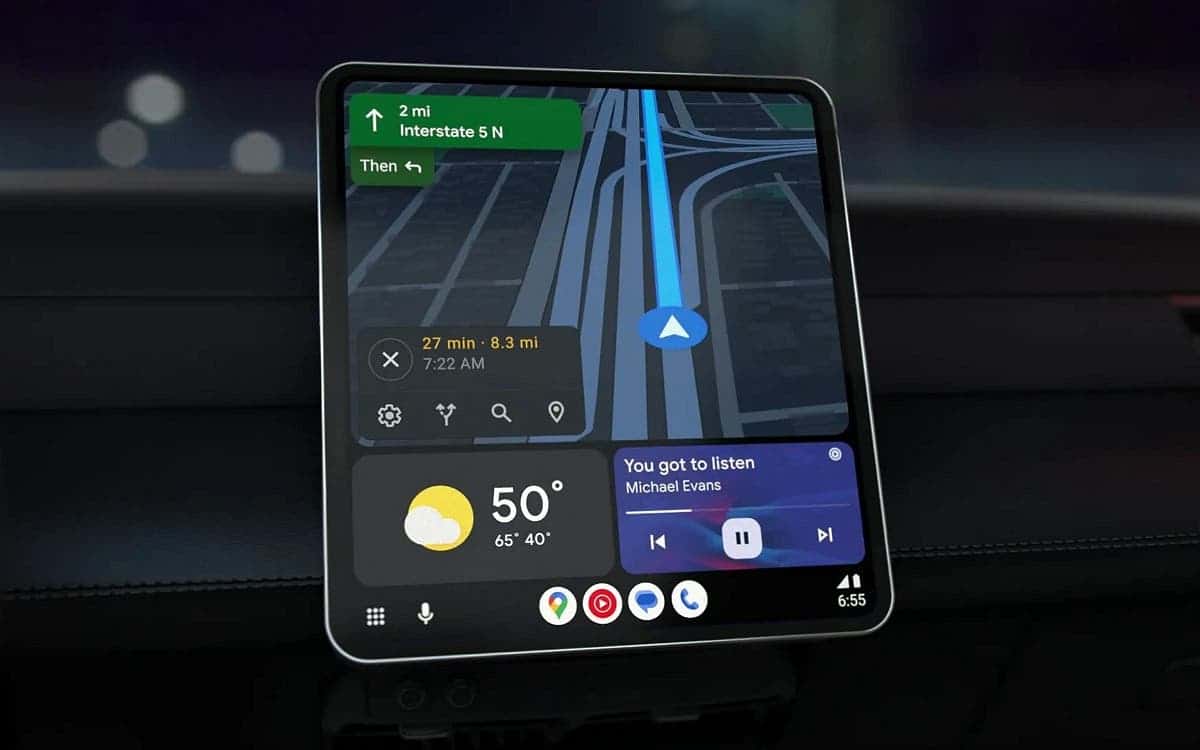 The split-screen layout can be adjusted to fit any size or orientation of the screen in any car, according to Google, which claimed that it is compatible with all vehicles. The Google Assistant is more accessible than ever thanks to the redesigned UI. Which increases the amount of activity on the screen and adds contextual suggestions, notifications, easy sharing of information. Like arrival timings, and rapid ideas for answering to messages. 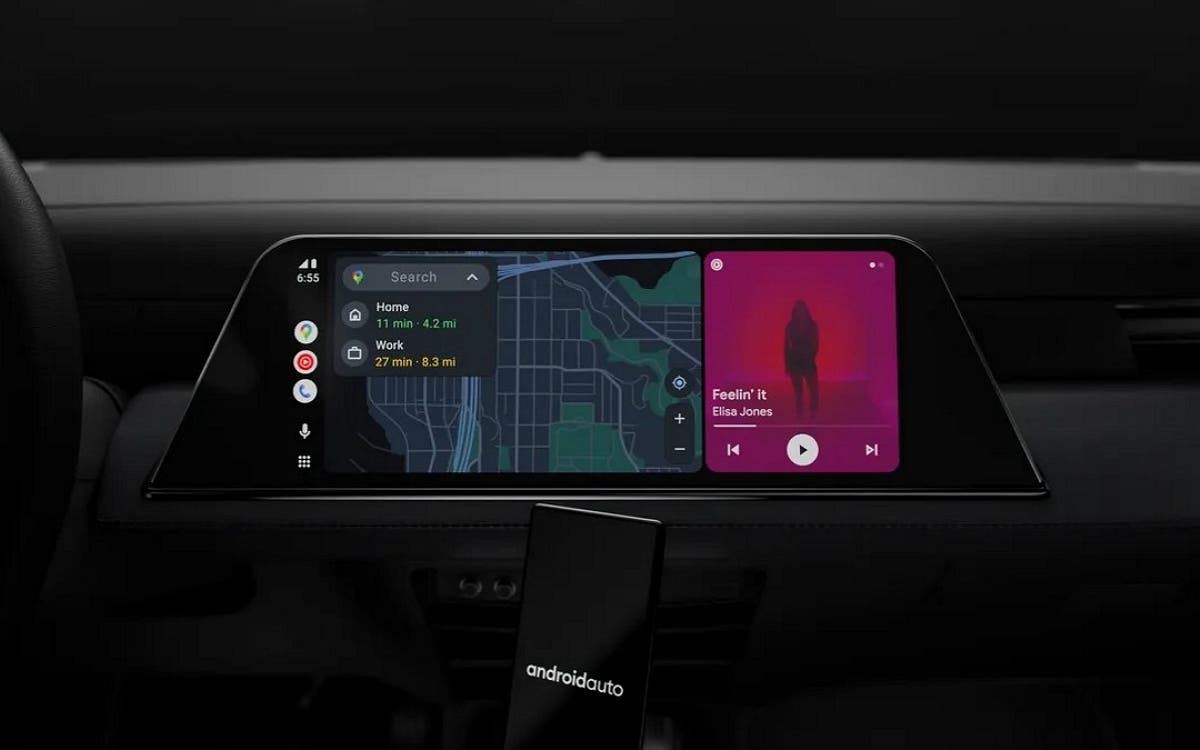 At least in left-hand-drive regions, Google claims that the map will take up most of the left side of the screen where it will be closer to the driver. A sizable tile on the right typically shows the podcast or the app. Or an audio source that is now playing together with a sizable piece of artwork. Notice that a progress indicator is finally accessible to enable simple audio content navigation.

Samsung and Xiaomi phones will soon be able to share digital car keys, just like Pixel phones. In addition to the redesigned UI and WhatsApp calling for users of Pixel and Samsung phones. Since it has already begun to be available, if your car supports Android Auto. You should soon get the update introducing the new UI.

Android Auto gets a new design: here’s how to try the new interface