Google’s smart automotive solution Android Auto has surpassed the 100 million download mark on Google Play Store. It is going pretty well with a 4/5 rating from more than 800 thousand views. The company released Android Auto to the public five years ago, and since then it has been growing exponentially in popularity and performance. The inclusion of the Assistant gave a new life to the smart solution as well as its new streamlined and responsive UI.

If you’re unaware, Android Auto is an app with two purposes. First of all, it comes to power the experience in your car. With it installed, users can connect their phone to compatible vehicles in order to get the full experience. The other purpose of the app is to run that same in-car experience in a smaller version of your smartphone’s display. 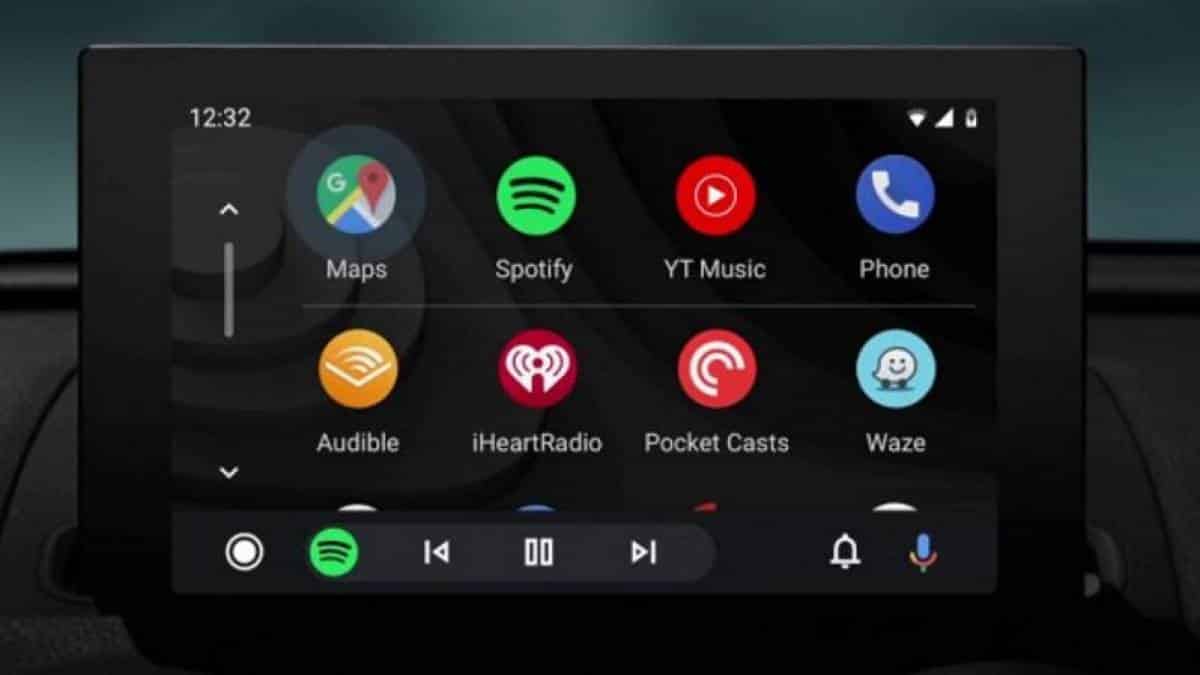 Android Auto is supported by thousands of vehicles and across thousands of infotainment systems. Google is even offering Auto AUI for older cars. It brings a simplified launcher for using your phone safely while driving.  Back in the last year, Google disclosed plans to kill off the on-phone version of the Auto UI. Instead, the company would offer Google Assistant’s new Driving Mode solution. Several months later, this feature still hasn’t arrived. Instead, the company moved the Android Auto to be pre-installed on Android 10 devices and released another “Android Auto for Phone Screens” app which does what its name implies.

Since the platform’s popularity is growing with new car models, the download numbers may increase exponentially in the coming months. However, they will eventually fall when Android 10 gets a bigger slice of the market.