The 3200 × 3200 full-resolution Samsung wallpaper is much more interesting than the official wallpapers in the past. The first three wallpapers present a tree with a feather, while the last one looks like air bubbles underwater. It is worth noting that the above wallpapers assume four tones, namely pink, blue, black and white. As a result, there are speculations that there could be four colour options for the Galaxy S20 series.

Samsung will officially release the S20 series on February 11. These beautiful wallpapers will also be officially unveiled at that time.  According to previous Samsung official announcements, a new Galaxy product launch will be held on February 11th. According to speculation, the company should release three phones. These include the Samsung Galaxy S20, S20 + and S20 Ultra. There are reports that the Samsung Galaxy S20 Ultra will use a 108MP main camera while the S20 and S20+ will use 12MP lenses. 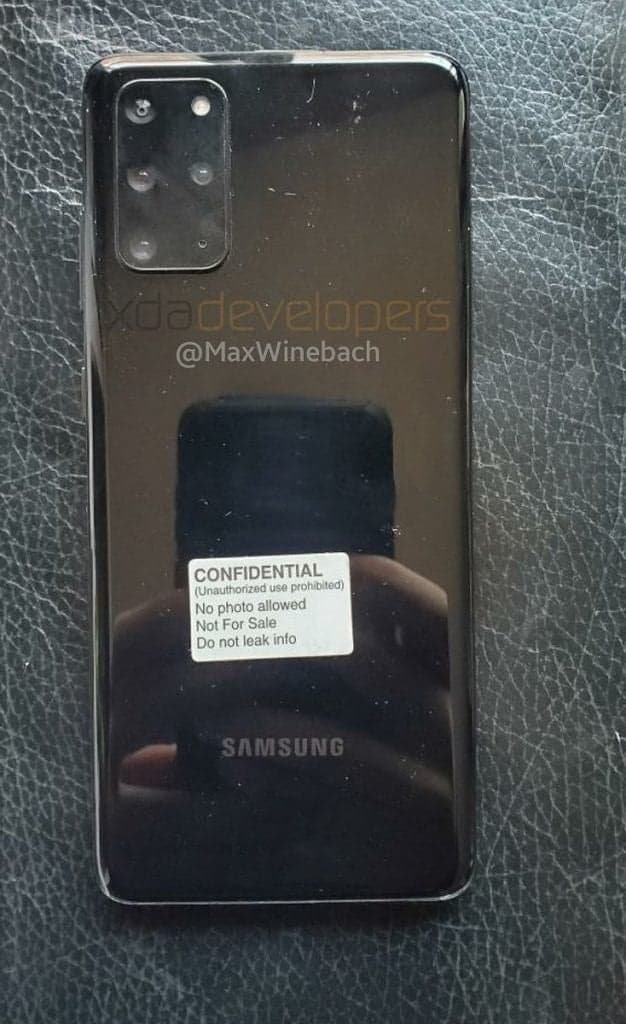 Recently, a promotional poster of the Samsung Galaxy S20 series phone appeared online. The poster did not reveal much other than four smartphones with a center punch-hole camera design. According to speculations, this series will include Samsung Galaxy S20, Galaxy S20 Plus, and Samsung Galaxy S20 Ultra. All three phones will use the combination of Snapdragon 865 + 8GB RAM + 256GB storage. However, the differences will be in the camera and battery.

Next Vivo APEX 2020 set for debut at MWC next month