After several leaks and rumours about the Honor 80 Pro straight-screen version, the company officially launched the device today. According to Honor, the first official sales of this device in all channels will take place at 10:08 on January 6th. The design and appearance of this device are basically the same as the regular version. However, the conspicuous difference is the use of a curved screen. This device comes with a 160MP ultra-clear main camera and this is one of its major selling points. This mobile phone also comes with the flagship Qualcomm Snapdragon 8+ Gen 1 SoC. This chip supports AI Vlog video master and smart recognition functions for 6 major scenes. Under the hood, this mobole phone uses the Snapdragon 8 + Gen 1 chip which has a decent performance. In the camera department, it uses a 160MP main camera (f / 1.8 aperture) as well as an 8MP (f / 2.2 aperture) sensor and a 2MP ( f / 2.4 aperture) camera. To keep its lights on, the Honor 80 Pro straight screen version comes with a 4800 mAh battery that supports 66W fast charging. It adopts a plastic middle frame and supports a fingerprint scanner under the optical screen. The body size of this device is 7.9mm and it weighs 186/193 grams. It is available in bright black, ink jade green, and pink colours. 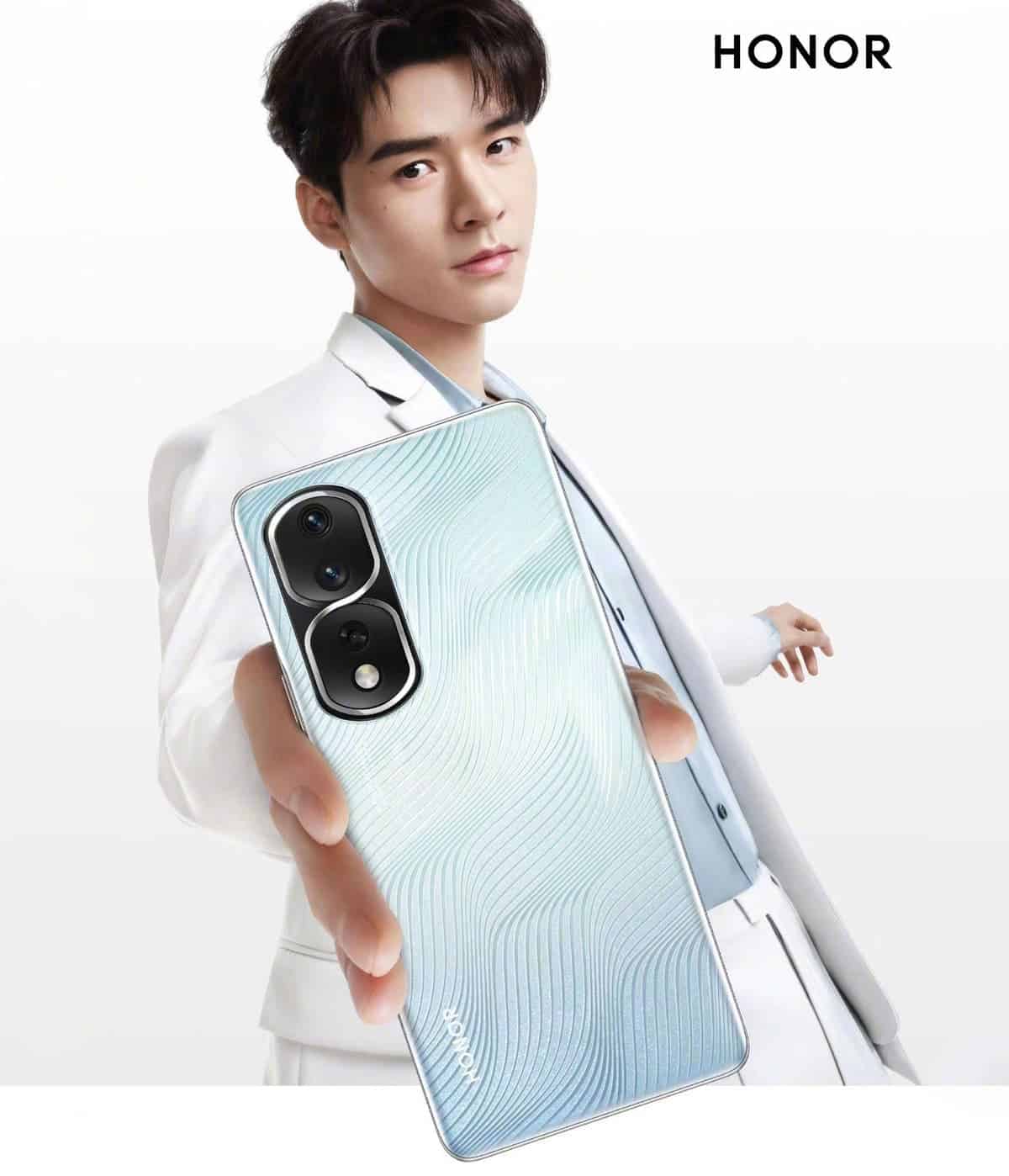 Next Don't keep the PS5 upright! A critical design flaw can destroy it!