Another day, another fine that Meta needs to pay! The company behind Facebook, Instagram, and WhatsApp once again sit in the middle of a big controversy. On Wednesday, January 4, Meta was slapped with a pair of fines totaling almost $400 million. The fines came after the Irish privacy regulator concluded that the company’s advertising and data handling practices broke some of EU privacy laws.

The Irish Data Protection Commission said that Meta should be ordered to pay two fines. One is a 210 million Euro fine for violating the EU General Data Protection Regulation. The second is a 180 million euro fine related to breaches of the same law by Instagram. Combining the two fines, Meta will have to pay the amount of $390 million Euros. The fines mark the end of two lenghty investigations into Meta by the Irish regulator. The DPC began its investigation on May 25, 2018, exactly when the EU’s GDPR came into effect. 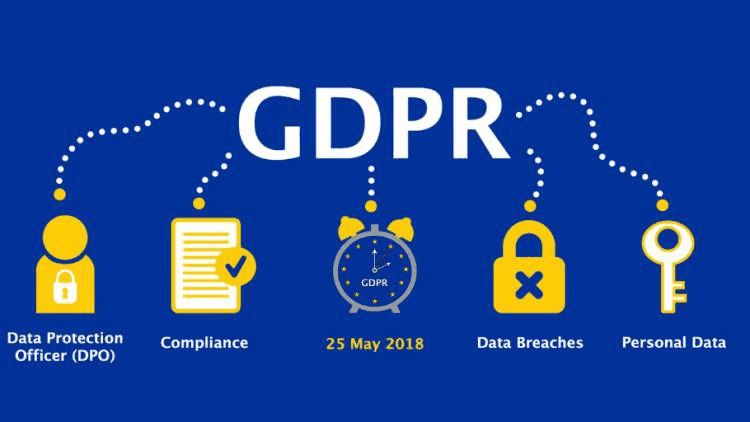 Meta has been forcing users to accept targeted ads

The GDPR places strict rules on firms with regard to the processing of people’s information. As a result, these firms that run afoul of the rules risk facing penalties as high as 4% of global annual revenues. The regulator requires Meta to bring its data operations into compliance within three months. The watchdog stands as the lead regulatory authority for Meta and other U.S. tech giants. Meta, as usual, says it plans to appeal the ruling. The decision does not amount to a ban on personalized advertising. Hence, businesses can continue using Meta’s platform to target users with ads. 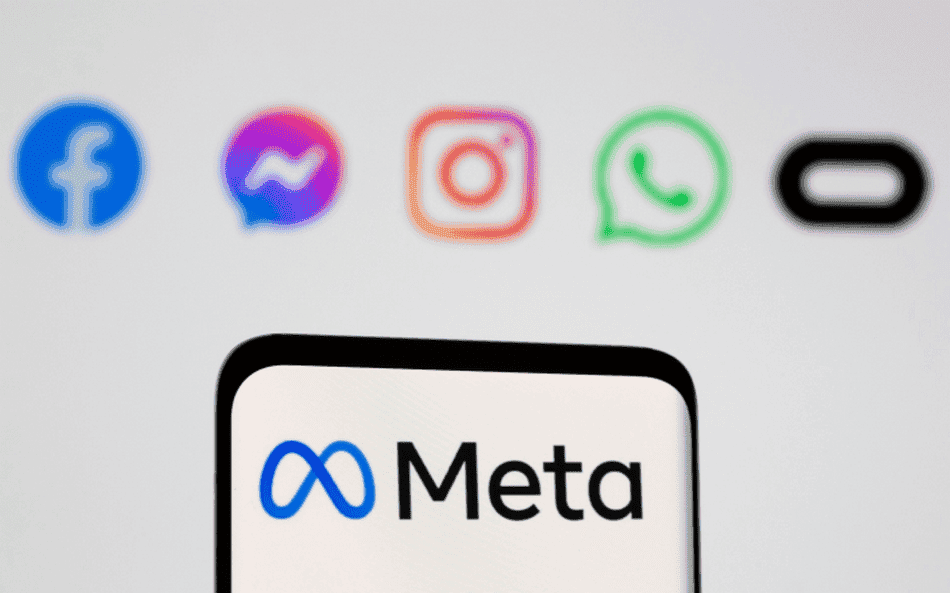 “The suggestion that personalized ads can no longer be offered by Meta across Europe unless each user’s agreement has first been sought is incorrect”. That statement comes from a Meta spokesperson that sent an e-mail to the folks at CNBC.  To those unaware, Meta used to rely on users’ consent to process info and to deliver ads. However, after the entry into force of the GDPR, Meta changed its terms of service. Both Facebook and Instagram switched the legal basis upon which it processes that info into something dubbed “contractual necessity”.

The new fine will fall like a blow on the firm’s HQ. The company will lose profit in the EU. Now, people will need to give their consent to allow Meta to use their data for ads or not. They will need to say “yes or no”. In the same form, they can change their mind and change their option at any time. The decision will also avoid anti-competitive practices. After all, it will need to join other firms that also need opt-in consent.

It’s another fine that falls like a bomb for Meta. The firm is among the other big tech brands in the segment that had a bad 2022. It laid off several of its employees in a bid to reduce the losses. The company also lost a lot of money in Zuckerberg’s attempts to build a profitable metaverse. Now, it has one more fine to pay.

Previous Google, Apple and other "big techs" lost $4 trillion in 2022

Is Apple immune to the layoff trend? Not exactly

Meta: The Metaverse will be as important as smartphones today

Metaverse applications are set to take over the world