Mark Zuckerberg, CEO of Meta, told employees on Thursday that WhatsApp and Messenger will drive sales growth for the next years. The news comes weeks after a mass layoff that affected 11,000 employees. To recall, the news about Metaverse’s failure greatly disappointed investors and threw a lot of Meta’s money into the trash. Mark Zuckerberg also saw great losses, having a huge decrease in his fortune.

“We talk a lot about the long-term opportunities like the metaverse, but the reality is that commercial messaging is likely to be the next big pillar of our business. We will work to further monetize WhatsApp and Messenger.” He also highlights that this is at a relatively early stage. We already have established earning methods going on other media such as Facebook and Instagram.

The goal is to monetize WhatsApp and Messenger

We don’t know exactly what Zuckerberg plans for Messenger and for WhatsApp in special. He needs to move carefully if he wants to earn from these apps. The company plans to add ads in the messenger, and apparently, these ads can appear as Status. Of course, he may also try different options such as a subscription plan. Telegram brought a premium tier with advantages for subscribers. Meta may adopt a similar approach. It can offer advantages for businesses, new tools for groups, and even more. That, of course, if WhatsApp picks the Telegram route. 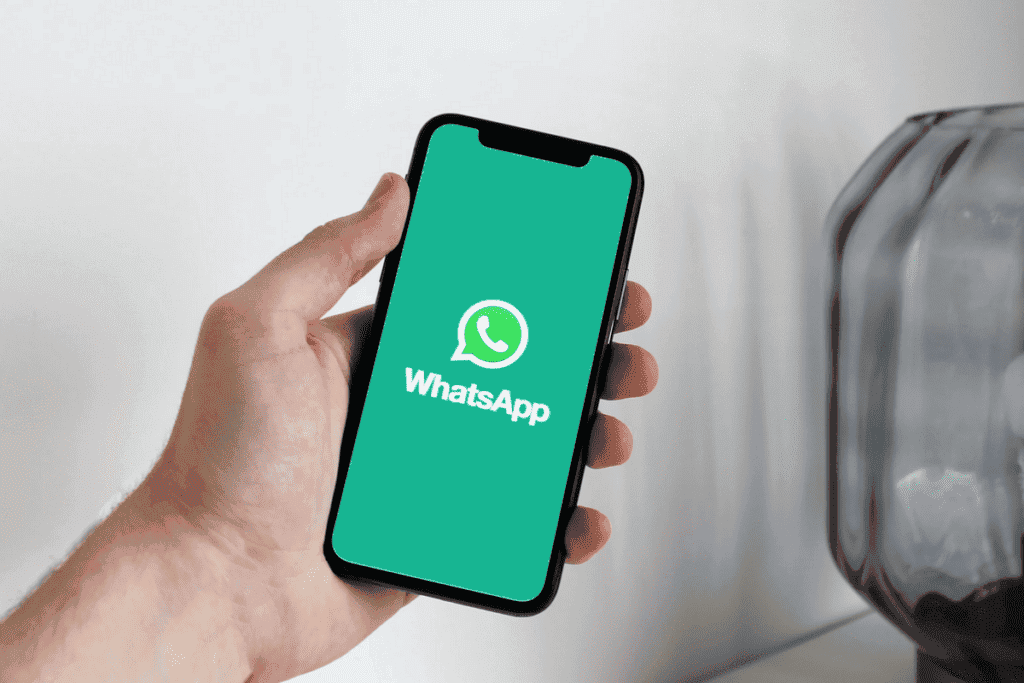 To recall, Facebook Inc. became Meta in the last year. The goal was to affirm its efforts on an interactive metaverse. The company concentrated investments in hardware and software for AR and VR. About 20% of the company’s budget was set to Reality Labs. As we already know, all this investment did not pay off for a plethora of reasons. We can say that the metaverse is not accessible to all customers. It only attracts a small niche, and there is no valid way to earn billions from a small segment. To enter the “metaverse” users need to invest, and not everyone wants to do so. Also, in its current form, the metaverse is a joke. The same can’t be said for messaging apps like WhatsApp. These are accessible and attract users every day, after all those years, social media apps are still trending.

WhatsApp has millions of users across the world and is especially popular in places such as Brazil and India. Nowadays it’s more than just a messaging platform. Meta has been expanding its investments in the app to make it a corporate solution that supports payments. The goal is to make it a super-app in the future. We are curious to see what the company’s efforts will bring to these platforms.

Next Qualcomm: smartphone market will recover only in H2 2023