Earlier today, Facebook’s parent company Meta release its unaudited financial report. The report stands for the third quarter of fiscal 2022 which ended on September 30. It was expected with a certain anticipation of the company’s investors. After all, Meta has been actively investing in the metaverse stuff in the past few months. However, apparently, the business is still not bringing profit. This is impacting Mark Zuckerberg’s fortune, apparently.

After the earnings release, Meta CEO Mark Zuckerberg made a statement to calm down investors. The executive believes in the potential of the Metaverse. According to him, the Metaverse business will ultimately make a difference. Moreover, he states that those who stay patient and invest in Meta will be rewarded. These claims, however, may not be enough. After all, investors want to see results now and are not really interested in investing in something that will take several years to pay off. There is potential in the business, for sure, but we still don’t know if the world is really ready for it.

Investors are not happy

Back this Monday, Altimeter’s Capital CEO, Brad Gerstner sent a letter to Mark Zuckerberg. Although written in a cordial tone, the letter of the important shareholder does not spare criticism of the Reality Labs project. He calls the project “oversized and terrifying, even by Silicon Valley standards”.

Investors’ main apprehension is the 55% drop in Meta’s shares in the last 18 months. For Gerstner, “its Price/Earnings indication has dropped from 23x to 12x. Now, it is trading at less than half of the average P/E of its peers. This decline in the stock price reflects a loss of confidence in the company. It is not a simple change in the mood of the market. Anyway, the current scene is making investors consider a lot before investing. 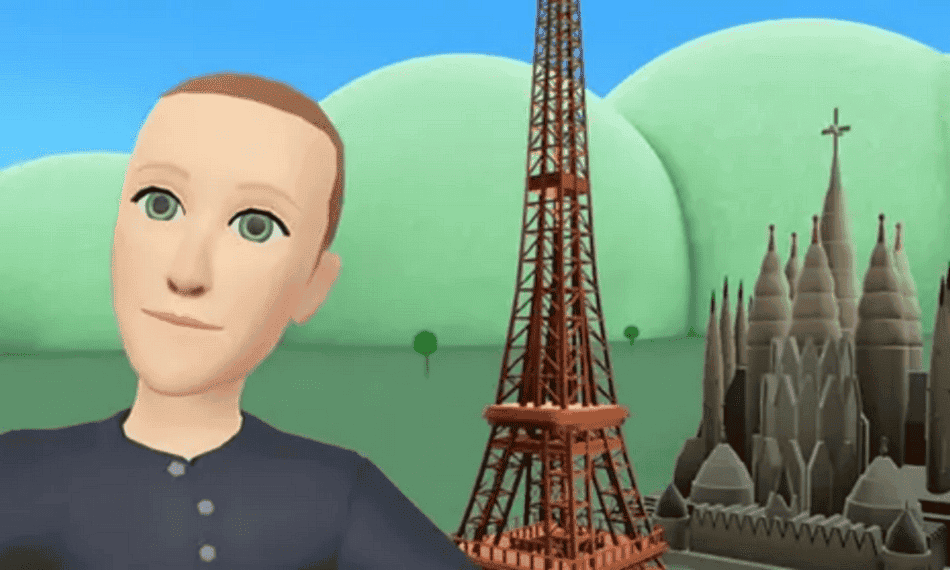 According to Forbes’ latest report, Mark Zuckerberg is quickly losing his fortune. We assume that this has to do with the ongoing drops in the company’s share value. For the first time since 2015, Facebook’s founder is not one of the 10 richest people in America. Zuckerberg has lost more than half his fortune – a staggering $76.8 billion – since September 2021. He fell from No. 3 on the Forbes 400 list of the U.S. wealthiest people to No.11.

Time will tell if the Metaverse business will really pay off, Mark Zuckerberg and TSMC believe in the potential. When it comes to social media, Facebook and its services are having certain trouble overcoming TikTok’s phenomenon.

Next Apple to become the next victim of India's antitrust regulator