TikTok, the Chinese short videos streaming platform took over the Social Media space by storm and it keeps growing stronger. It is quite interesting how a platform that was launched just six years ago is now leading in many areas. 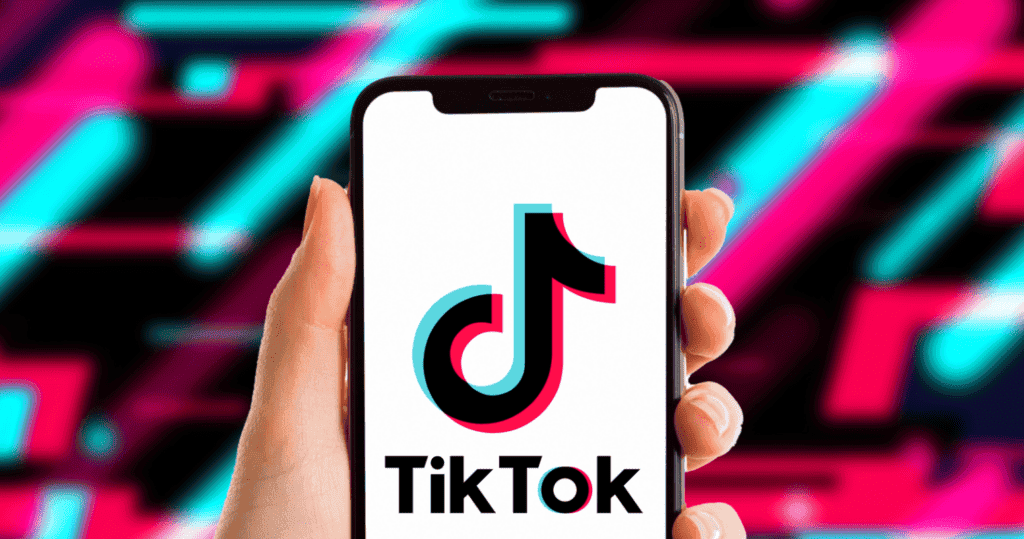 From the look of things, the Chinese Social Media platform will soon lead both Instagram and Twitter in terms of downloads. And if the number of downloads keep growing at this pace. TikTok can possibly have the same number download with Facebook and WhatsApp.

Admittedly, Facebook and the rest of the social media platforms will have a lot of hard times trying to compete with TikTok in the short videos segment. But there is one area that Facebook has always taken the lead, that is news sharing. The nature of the Facebook platform makes it an easy place to share news and of course to also read news.

The situation is however changing at a faster pace in recent times. The number of people who get their news on TikTok keep growing. On the other hand, the likes of Reddit and Facebook are all on the decline.

A Survey Proves That TikTok Is Taking Over From Facebook

A new survey from an organization called Pew Research Center surveyed a number of American adults. They asked a range of age groups about where they get their news from. The data gathered from the survey shows that, only TikTok and Instagram have increased since 2020. All other platforms including WhatsApp, Facebook, Twitter, Reddit, LinkedIn, YouTube, Snapchat and Twitch have all declined. Since 2020, the usage of TikTok as news source has gone up from 22 percent to 33 percent. Even though Instagram also saw some growth (thanks to Instagram Reels), it did not match the growth of TikTok. Since 2020, Instagram News Feed went up just 1 percent from 28 to 29 percent.

Most Young Age Groups Rely On TikTok For News

Most young adults between the ages of 18 to 29 years old are those who rely on TikTok as news platform. This means that TikTok is gradually becoming an alternative search engine for the growing young generation.

Facebook’s decline is not much of a surprise, owing to the fact that there has been uncontrolled spread of wrong information on the platform lately.