South Korean Tech Giant, Samsung has shared the report of its quarter three revenue online. The numbers show that the company saw reasonable amount of revenue growth for the third quarter. According to the data that Samsung posted, they made $54b in revenue within the three months period. That is a percentage growth of 4% when we compare to data from the previous year. 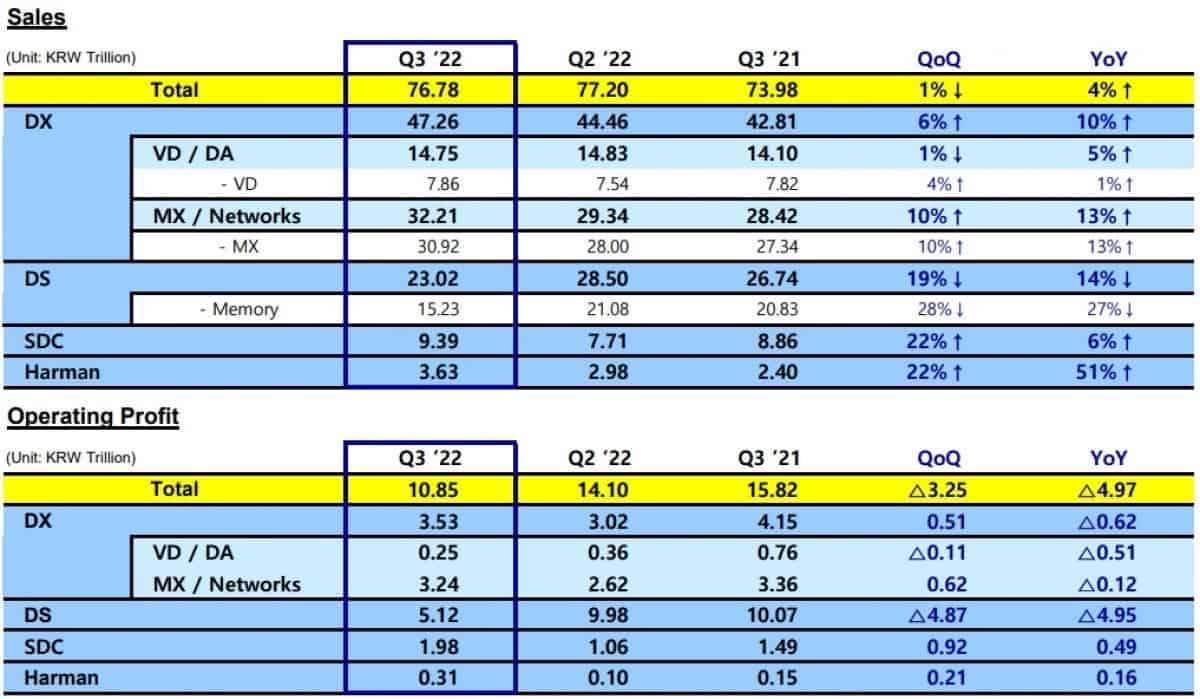 The mobile Experience business also posted great profit for the Q3. Most of the profit was due to the massive sales of the Foldable device. The new foldable smartphones: the Galaxy Flip 4 and the Galaxy Fold 4 contributed to majority of the profits. Other wearables such the Galaxy Watch 5 and the Galaxy Buds 2 Pro also played important roles in this business.

When the sales of mobile phones grow, it positively affects the screen business as well. Especially for a company like Samsung where they also produce screens. 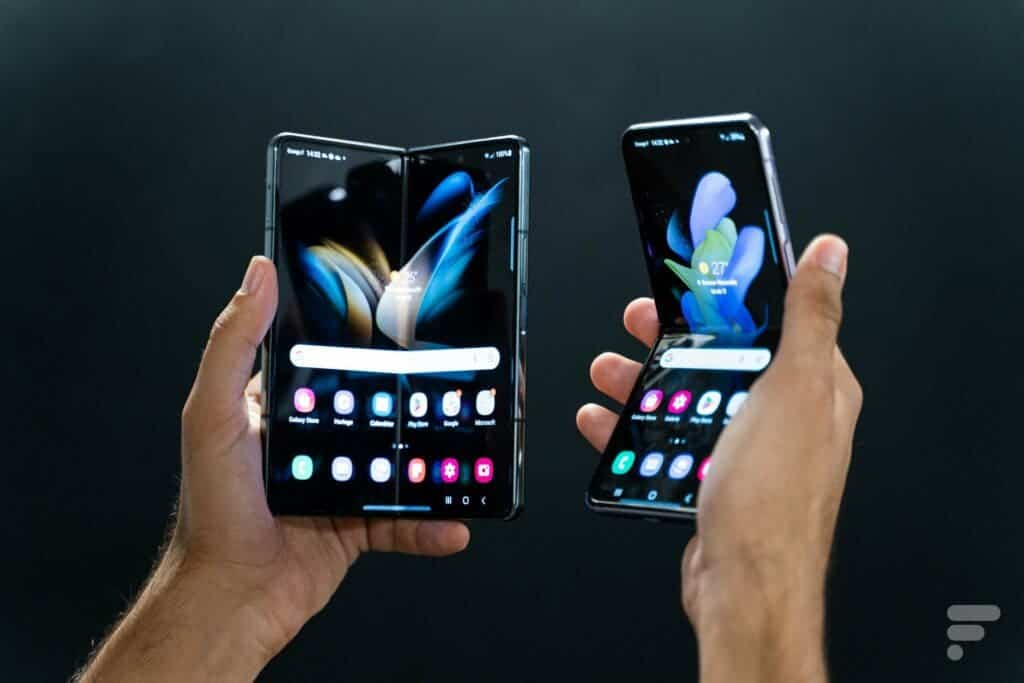 Samsung Plans To Increase Their Revenue For Q4 And Next Year

The Q4 might come with a lot of macroeconomic instabilities and Geopolitical issue which might affect sales. But the massive end of the year sales that every Christmas season brings may factor in to help the company record another growth for the 4th Quarter of 2022.

Samsung also plans to double down on the sales of its larger screen devices such as tablets. They are also doing all they can to keep the wearable devices in the double digits growth every year. Samsung has also made it clear that, the S-Pen user experience will see a lot of enhancements next year. This will also be another source of income which will boost their revenue.

Previous TikTok Is Taking Over Facebook And The Rest

Next TECNO POVA 4 Pro Review: this is ready for (gaming) battle!