Chinese manufacturing giant, Huawei, is aggressive becoming a major force with its Kirin chips and it is currently at par with other standard SoC’s. Its latest processor, Kirin 970 was built on 10nm process and we have seen this chip in the Mate 10 series, Honor V10, and P20 series. According to Huawei’s schedule, its new processor, Kirin 980 will be using TSMC’s latest 7nm process and it will go into mass production in the second quarter of this year. 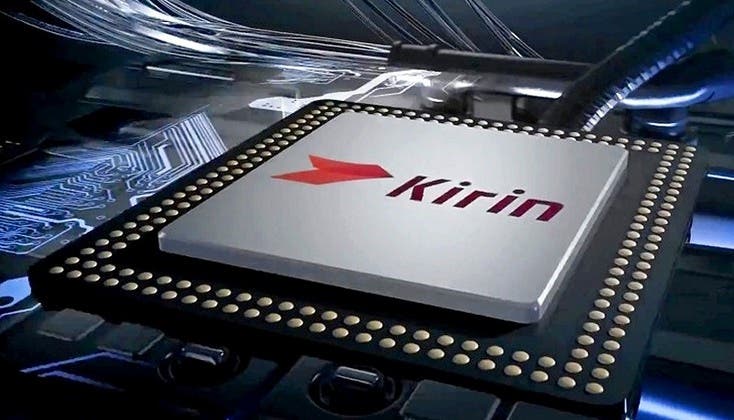 Samsung and TSMC have been fiercely competing on this new processes in recent years. On the 7nm process, Samsung plans to introduce the world’s first EUV lithography. However, new technologies require more time on research, development, calibration, and equipment. These processes are usually not very smooth. TSMC is based on the existing technology to build a 7nm process. Next year, it will join EUV and upgrade to 7nm+. Only the upcoming 5nm process of 2020 will be launched directly into EUV.

In the first quarter of this year, TSMC’s 7nm process has already been put into mass production. It can contribute about 10% of the company’s revenue this year, and it has already taken many orders including those for Qualcomm Snapdragon 855 and Apple A13. Huawei and TSMC have been cooperating closely, and they have been working together since 28nm. They were also together in 16nm, 10nm, and 7nm nodes. Kirin 970 used TSMC 10nm while Kirin 980 will use a 7nm process.

The specs of Kirin 980 are unclear for now. It was previously reported that the A75 CPU architecture may be used (after all, the Kirin 970 CPU will not change). The GPU is expected to be developed independently by Huawei. Huawei’s, Kirin 980 will be released this fall and we will probably see this chip in the Mate 11 series which may be called Mate 20 series.

Next Samsung Finalizes R&D On Its New 7nm Process