After breaking free from their mother company Huawei, Honor promise to take every bit of space that Huawei will drop in the smartphone market. As promised, Honor seems to be doing just that. They are doing everything Huawei would have done if not for the US ban on them. From entry level, midrange, upper midrange to the very flagship level smartphones, they are trying to occupy every little space. Honor’s upcoming smartphone, Honor 80 Pro+ is about to make another statement in the smartphone market.

Some details of the Honor 80 Pro+ are already out, Thanks to the ever-reliable Chinese insider Digital Chat Station. According to the details that was revealed, there is an upcoming Honor smartphone with a 1.5K AMOLED display. The smartphone will also have a flexible display. 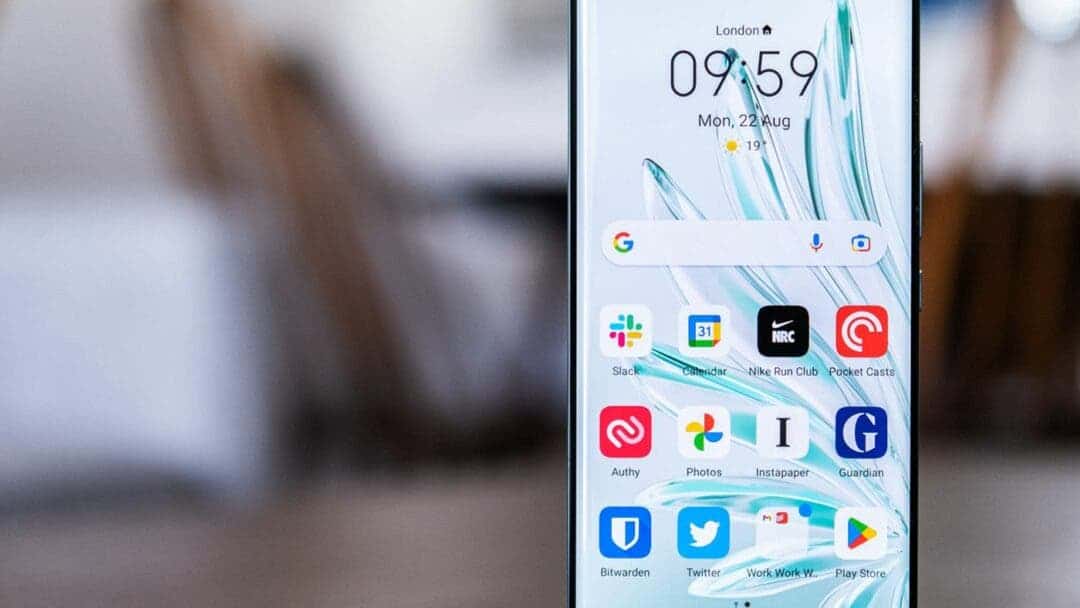 He added that, the upcoming Honor smartphone with pack-in Qualcomm’s Snapdragon 8 Gen 1 chipset under the hood. The flagship chipset will have a 12GB of RAM backing its speed and performance.

The Main Talking Point Of The Honor 80 Pro+ 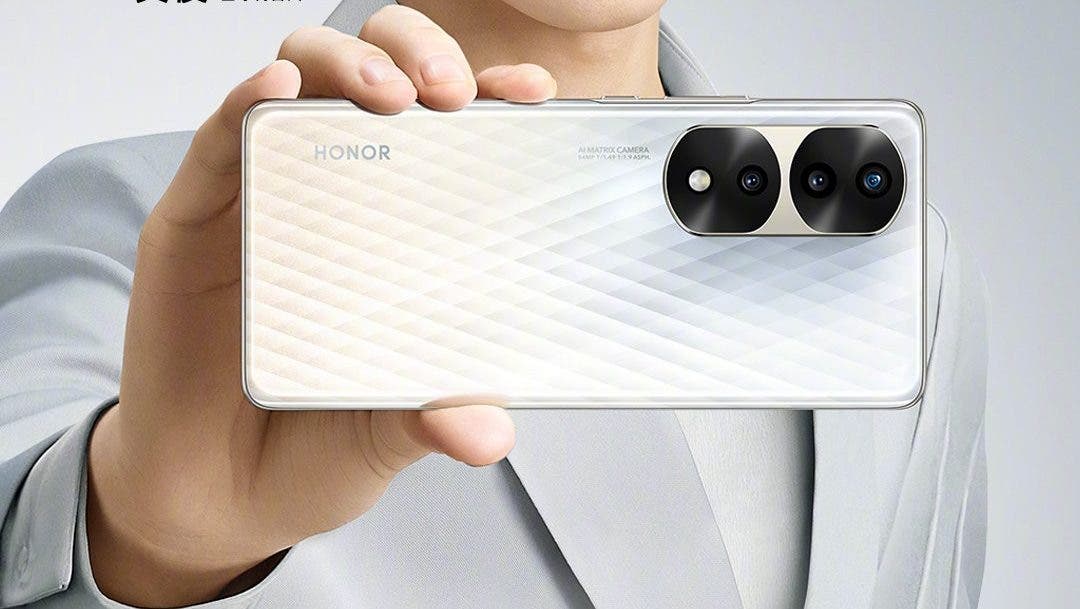 Of all the details that Digital Chat Station has leaked about the Honor 80 Pro+, the main point of attraction is the fact that the smartphone will rock a 200MP main camera sensor. There has been a couple of smartphones out there that already launched with a 200MP sensors.

Another great feature that will make this phone a top flagship performer is the charging speed. The Honor 80 Pro+ will also feature a 100W super-fast charging capability. 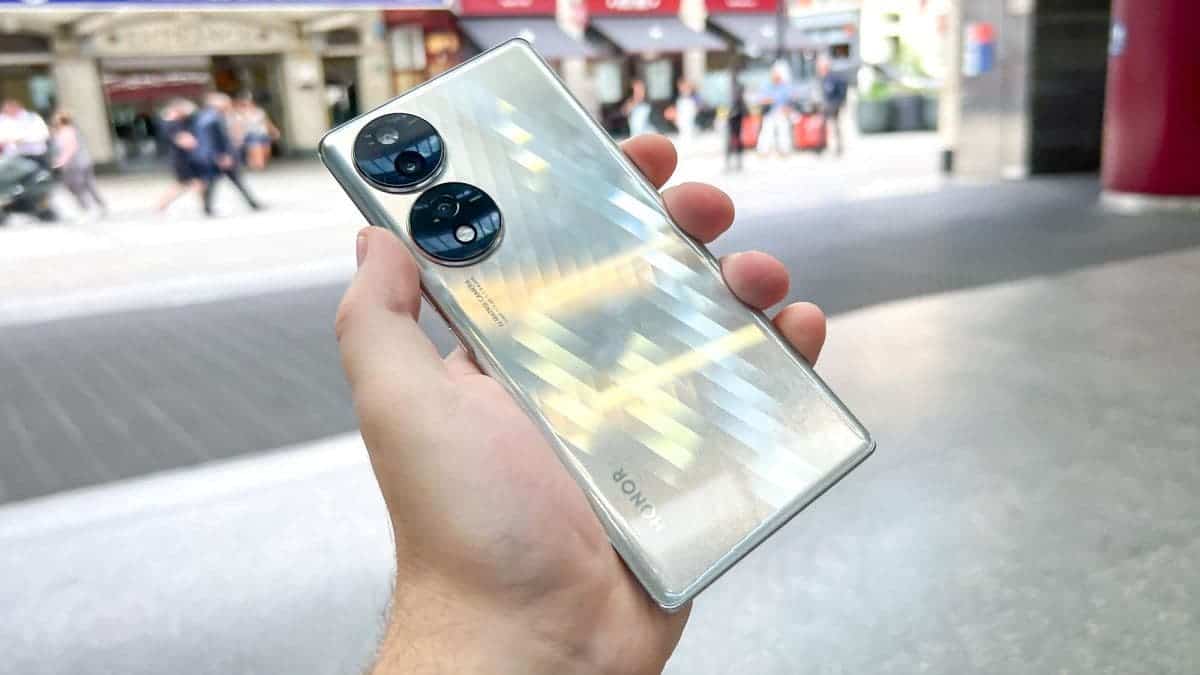 As usual, the Honor 80 Pro+ is not coming alone. It is said to be coming together with the Honor 80 which runs on the Dimensity 1080. There will also be a Pro model which will run on Snapdragon 778G chipset.

Availability And Other Details Of The Honor 80 Pro+

The Honor 80 series will be going on sale in China by the end of the year. The specifications mentioned above are the few details that are out so far. As we always do, we will let the news out the moment other specs are out.