Honor 70, Honor X6 smartphones, and Honor Pad 8 tablet’s launch in the Philippines is right around the corner. To recap, Honor made its official return to the country about three weeks ago. The company made its comeback by launching Magic 4 Pro, X7, and X9. 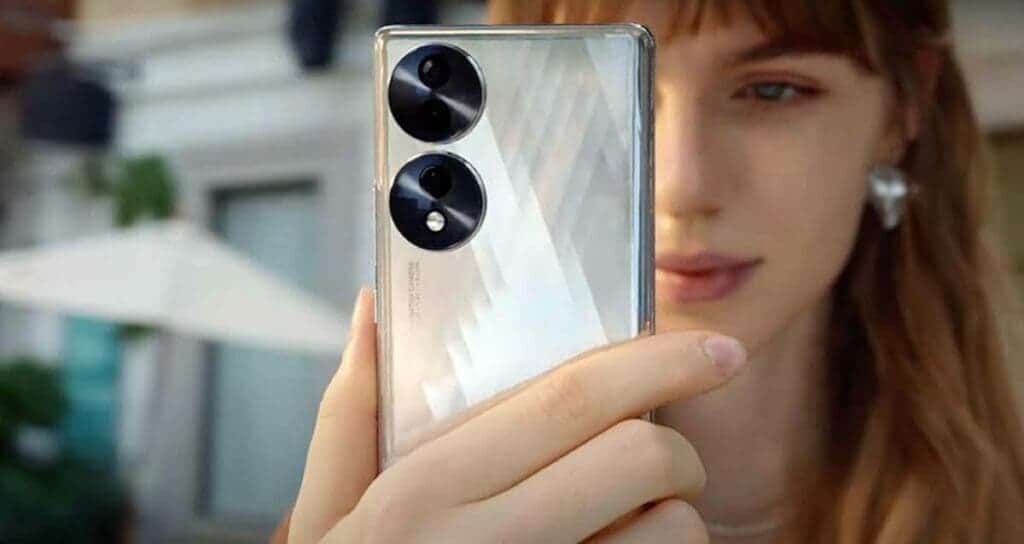 Now, Honor is gearing up to expand its portfolio in the Philippines by unveiling a slew of exciting new products. These include the Honor 70, X6, and Pad 8. The company launched the Honor 70, Pad 8, and MagicBook 14 for the global market back in August.

To recap, the Honor 70 5G and Pad 8 broke covers at the IFA 2022 technology show. We already know the smartphone’s specifications since it is available in the global markets. The Solo Cut Mode is the most notable feature of the smartphone. Notably, this feature adopts the Person Autofocus Tracking Technology. It allows users to focus on a specific person in portrait vlogs. 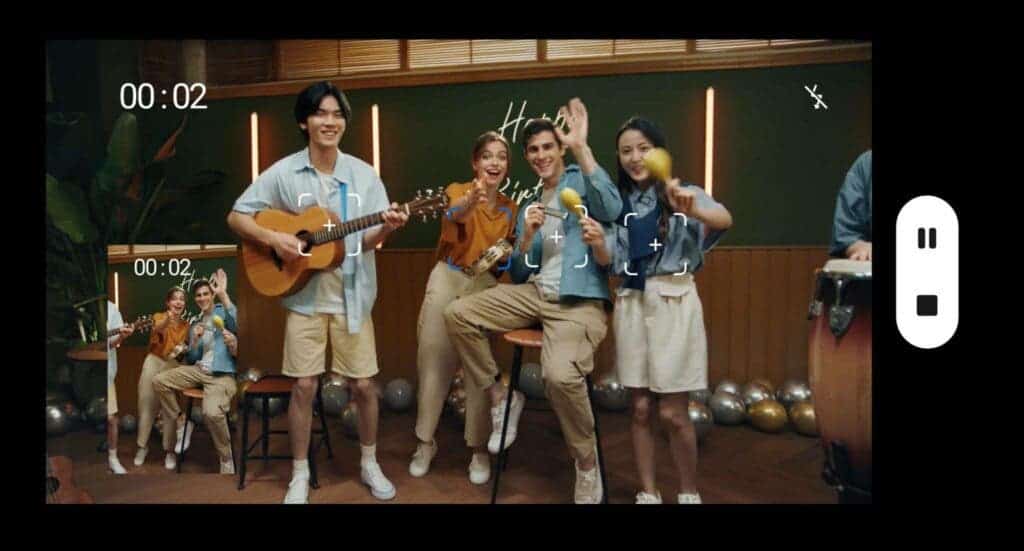 Moreover, this feature will come in handy during live streaming. Now, the Honor X6 will be a pocket-friendly phone. The handset will pack an Helio G25 processor under the hood. Also, it will use a 5000mAh battery to draw its juices. Upfront, the phone features a 6.5-inch display with HD+ resolution. It will get a 50MP main sensor as well, according to a report by unbox.ph.

Honor’s first N-series smartphone will run Android 12 OS with HONOR Magic UI 6.1 on top. The smartphone is priced at €479.99 (about P27,621) in Europe. Now, the Pad 8 sports a 12-inch 2K FullView LCD display and packs a 7,250mAh battery. Also, it has 8 integrated loudspeakers. The cell supports 22.5-watt fast charging. Moreover, it comes in an aluminum body.

Furthermore, the tablet uses a Qualcomm Snapdragon 680 chip. Also, it has Multi-Screen Collaboration for smooth smartphone-tablet pairing. It features Smart Multi-Window that allows users to have four windows on a single screen. The Honor Pad 8 costs €249.99 (about P14,385) in Europe. Now, the Honor X6 is an entry-level phone with a 5,000mAh battery. 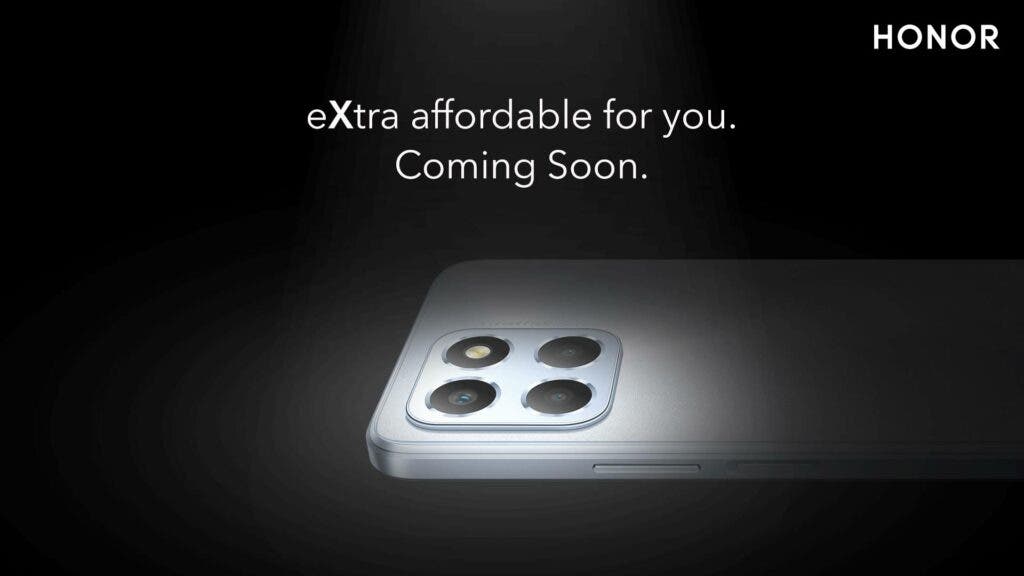 Moreover, this cell offers 10W charging support. For optics, it houses a triple rear camera setup featuring a 50MP main shooter. The device offers 128GB of onboard storage capacity. It sports a 6.5-inch LCD display and ships with 4GB of RAM. Under the hood, the X6 packs a MediaTek Helio G25 4G processor. Lastly, the Honor X6 carries a price tag of RM599 in Malaysia. This converts roughly to about P7,627.