As previously teased, Honor is moving to the global markets with its Honor 70. The company’s Malaysian branch launched today a couple of new products. The Honor 70 catches the spotlight with its premium design, Snapdragon 778+, and fast charging. Furthermore, the company is introducing the Honor Pad 8 with a massive screen and the Honor MagicBook 14 with Intel’s 12th gen CPU. If you’ve followed the Chinese launch, you probably already know these devices. However, it’s good to have a recap if you’re considering any of them.

The Honor 70 packs a 6.67-inch OLED screen with a Full HD+ resolution. Furthermore, it has a 120 Hz refresh rate with a 1,920 Hz PWM dimming frequency. The camera setup is quite impressive and unique. Honor is one of the few brands using the 54 MP Sony IMX800 shooter. It comes alongside a 50 MP ultrawide shooter that also has macro capabilities. Last but not least, there is a 2 MP depth sensor. The Honor 7 draws its powers from a 4,800 mAh battery with fast-charging rates of 66W. In terms of software, the phone runs Android 12-based Magic UI 6.1. Obviously, the phone runs with Google Play Services as Honor no longer part of the Huawei group. 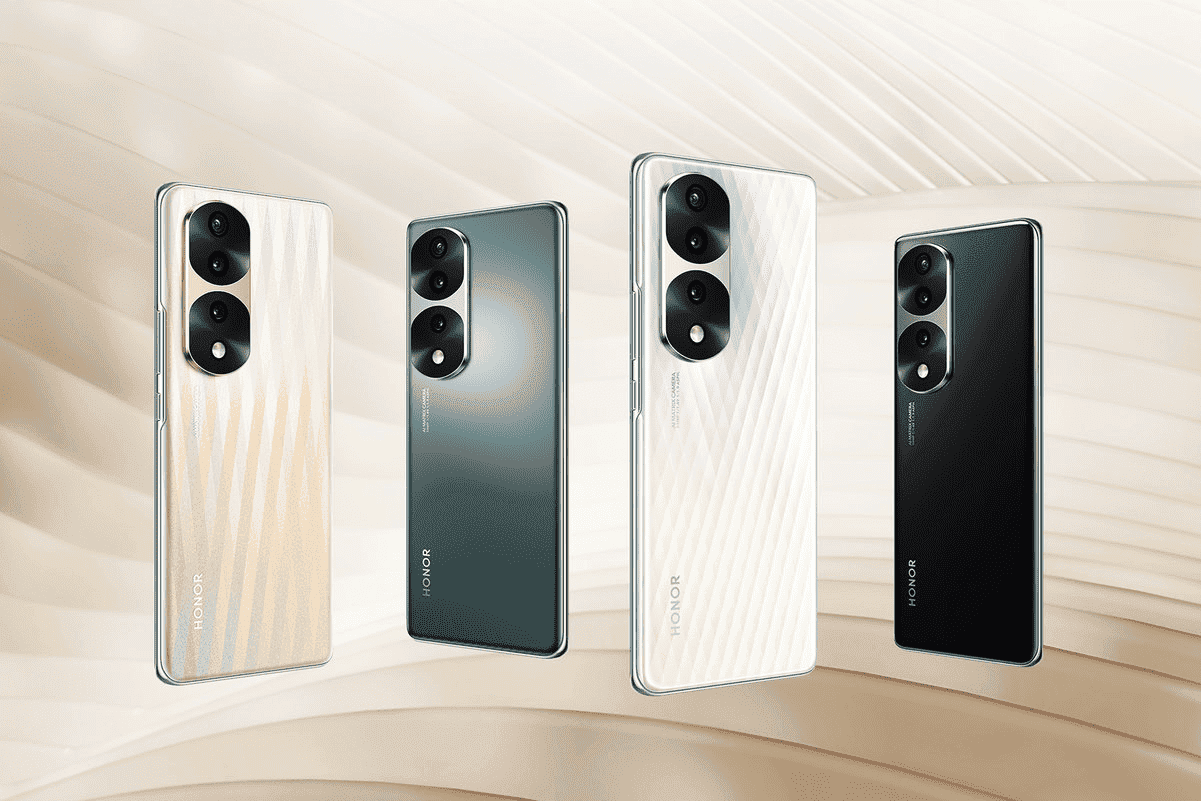 The Honor 70 arrives with a price tag of MYR 1,999 which is just around $447. The device packs the excellent Qualcomm Snapdragon 778+ SoC and has up to 8 GB of RAM with 256 GB of Storage in Malaysia. The open sales will begin on August 26. Interestingly, Honor Germany already opened reservations for the phone. Those reserving ahead of September 2 will get a 10 percent discount on the retail price.

Besides the Honor 70, today Honor also presented the Honor MagicBook 14 to global markets.  The new laptop comes in variants with Intel Iris GPU and another one with NVIDIA’s RTX 2025 GPU. Both versions have the same 14-inch IPS LCD with Quad HD+ resolution, 3:2 aspect ratio, Gorilla Glass, and Intel’s 12th Gen Core i5 processor. 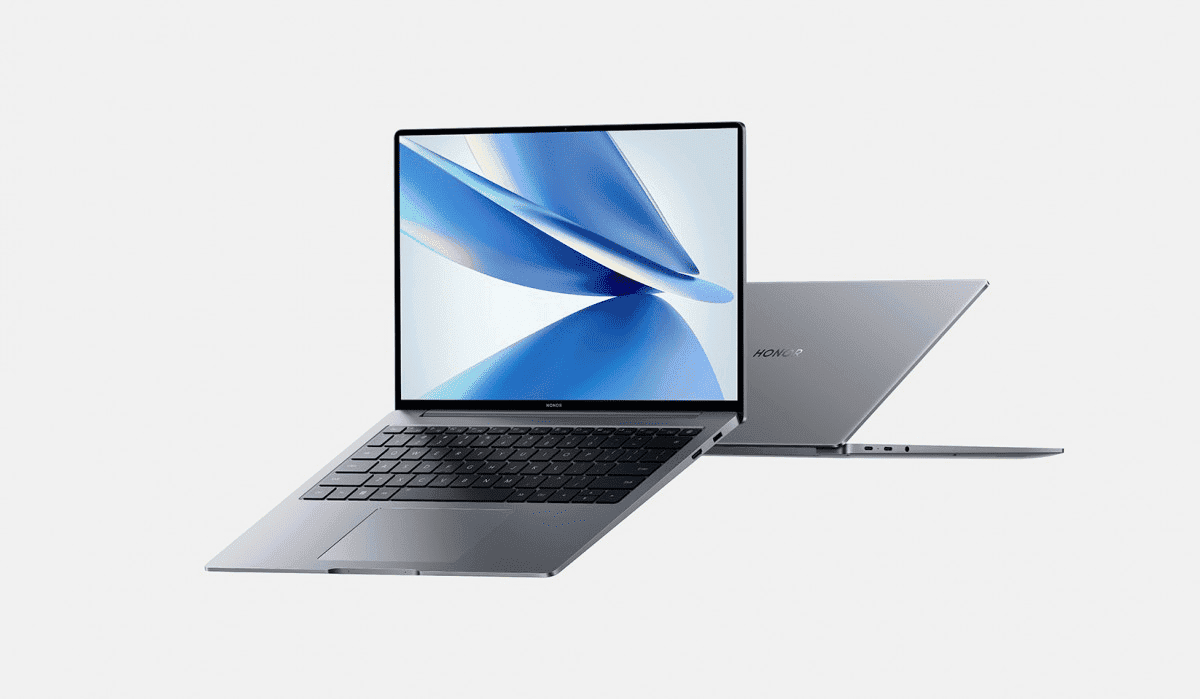 Last but not least, Honor also presents its Honor Pad 8 to global markets today. It packs a 12-inch panel which may be a surprise to those that expected an 8-inch panel. Most brands are betting on larger displays nowadays. However, it’s still a mid-range tablet with the Qualcomm Snapdragon 680 SoC. The device draws its powers from a 7,250 mAh battery with 22.5W wired charging support and reverse charging of 5W. In terms of software, the device has Magic UI 6.1 running on top of Android 12. 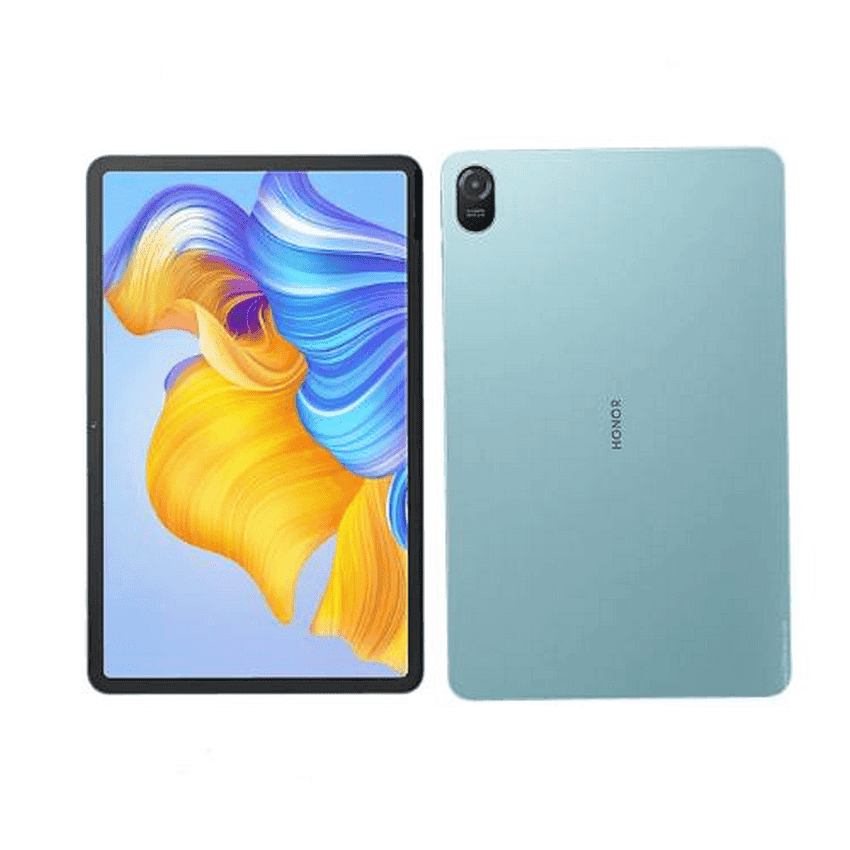 For now, there is no word whether the Pro and Pro+ variants will join the Honor 70 in global markets. Anyway, the next month will be hectic for Honor enthusiasts across global markets. The company promises a bunch of new products at IFA 2022.

Previous Netflix ad-tier will have 480p resolution and other limitations

Next Oppo A17 bag the BIS & GCF certifications before India launch