Netflix lost a massive amount of subscribers in recent months. While the losses keep growing, the big N prepares to answer with a new plan supported by advertisement. Netflix blamed the account-sharing practices, but we all know that the platform’s limitations, high price, and growing competition were the biggest reasons for some subscribers to leave. Talking about limitations, the company keeps limiting its base plan to low resolution and the amount of screens that can watch content simultaneously is short. Apparently, the ads-supported plan will be even less impressive.

According to recent reports, Netflix with ads has just 480p resolution. That resolution is perfect for those who still have a CRT TV. However, it will not look good on modern smartphones and smart TVs. It’s a shocking advancement for the alleged plan. However, we need to treat this as a rumor right now. Obviously, the ad tier will not allow users to download TV series or movies. Therefore, they won’t be able to watch content offline. To those unaware, Netflix allows subscribers to download shows and movies to keep them on the phone’s memory. If you’re without internet, the downloaded movie or show can be seen inside of the Netflix app. 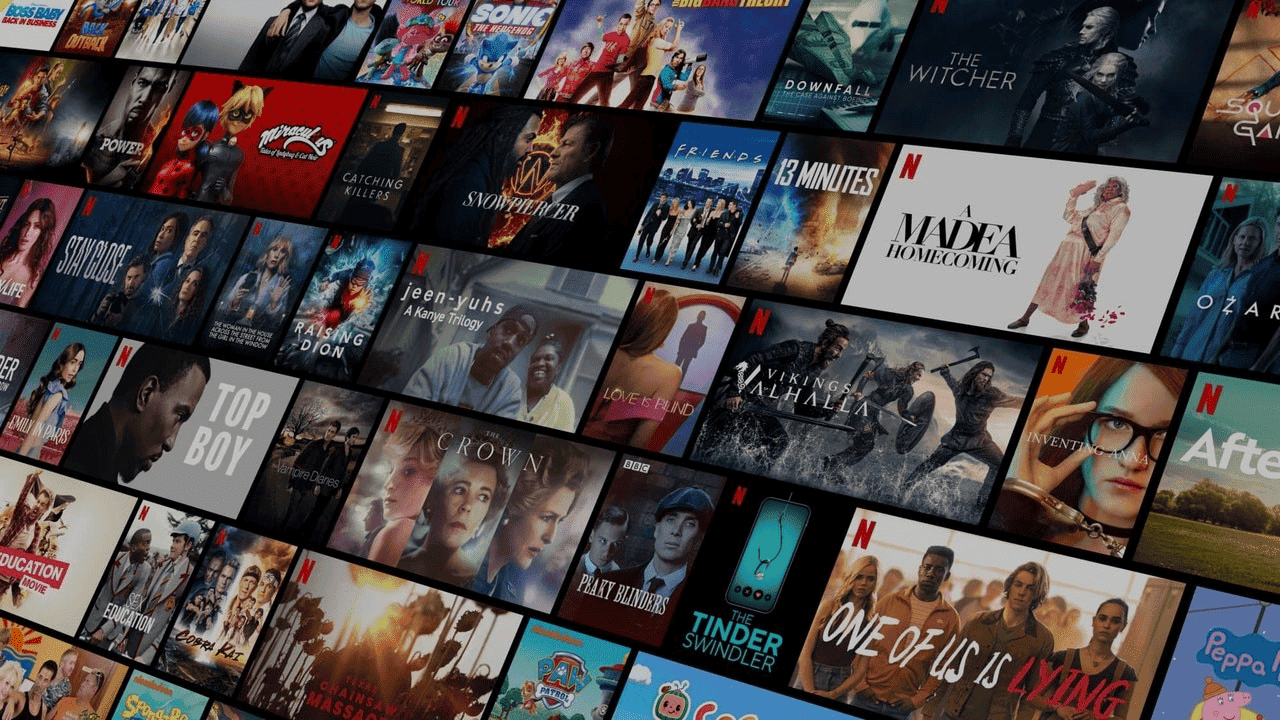 Netflix ad-tier will also bring some limitations on video playback

The info was found in the iOS version of the Netflix app. It shows that all plans can download and watch content offline, except the ad tier of Netflix. To recall, the Netflix co-CEO Ted Sarandos confirmed in June a cheaper Netflix service with ads. This plan will have Microsoft’s contribution with its advertisement platform. Worth noting that the plan with ads will reportedly not allow ad-skipping while watching. In the same way, it’s not possible to control playback features while it’s playing. As per the rumors, this ad tier will launch in 2023 next year.

Currently, basic Netflix costs $9.99. That is exactly the new price of Disney+. However, at this price, the big N provides 480p streaming video. The Standard plan costs $15,49 and comes with a 1080p resolution. Finally, the Premium tier of Netflix costs $19.99 per month and offers UHD HDR content. The new version will look like the standard, but will be even more limited and will count with unskippable ads.

Previous Jeep Magneto revealed: It's an electric wrangler scheduled for 2024

Next Honor 70 launched globally alongside Pad 8 and MagicBook 14