In a world engulfed by inflation, it’s inevitable, that the cost of everything will increase. The video streaming services are not an exception, and the prices are growing. Recently, we wrote about the Amazon Prime Video price increase in Europe. Now, it’s time for Disney+ to increase the price of its plans in the US. In addition to a new price hike, the service is launching a new ad-supported plan that costs less. Apparently, the ad-tier plans are an inevitable tendency. Disney+ announced a new ad-free Disney+ subscription by 38 percent, raising the price from $7.99 per month to $10.99 per month. This is the most significant price increase since the service’s launch in 2019.

Disney+ is the latest service to announce price increases 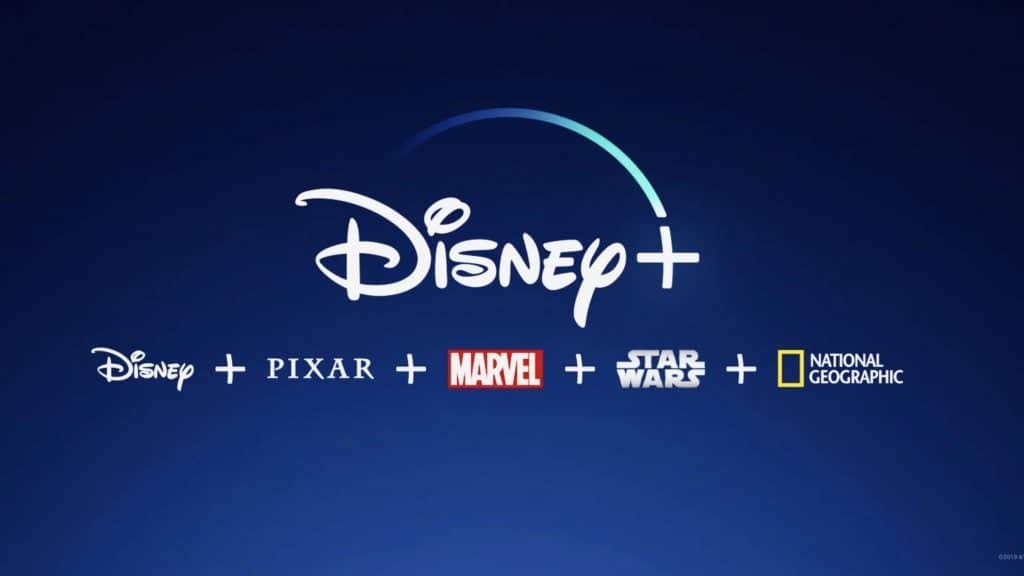 Worth noting that besides Disney+, Netflix is also preparing an ad tier for its services. As a result, the big N is getting help from Microsoft to make this plan a reality.