As per the leaks and reports, OnePlus is gearing up to introduce a new budget-friend smartwatch. The wearable, of course, will come under the OnePlus budget-friendly Nord series. The alleged OnePlus Nord Watch is getting some details revealed ahead of the launch. The latest rumor state that the new OnePlus Nord Watch will come in five variants and two different shapes.

OnePlus Nord Watch will come in rectangular and circular shapes 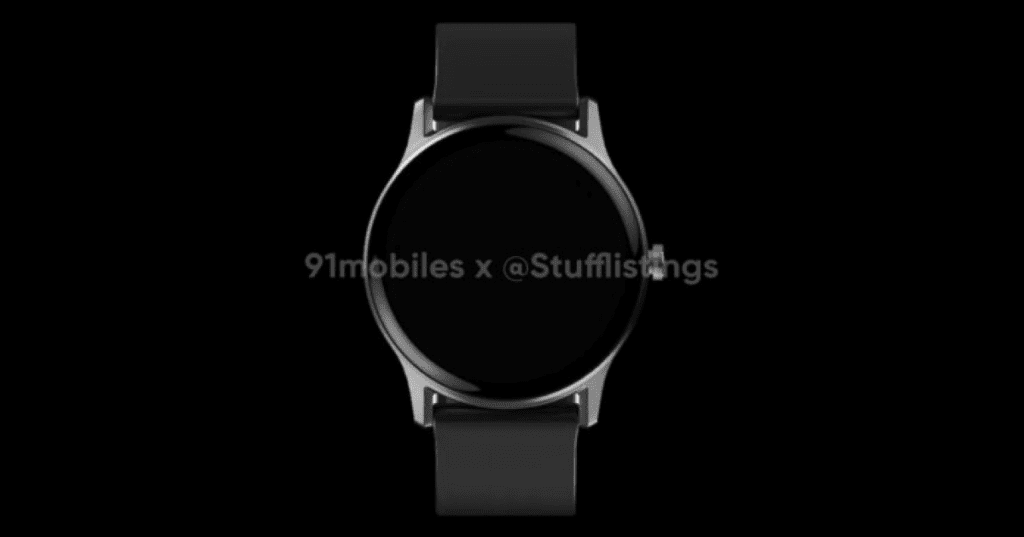 According to the latest leak, OnePlus is trying to innovate by offering its watch in both rectangular and circular shapes. Apparently, the rectangular OnePlus Nord Watch will come in two variants. The circular model, on the other hand, will come in three options. The latest renders show a circular watch with two buttons on the right side and a big bezel around the display along with another two-button variant without the bezel. The third circular device will come with just one button without the bezel. 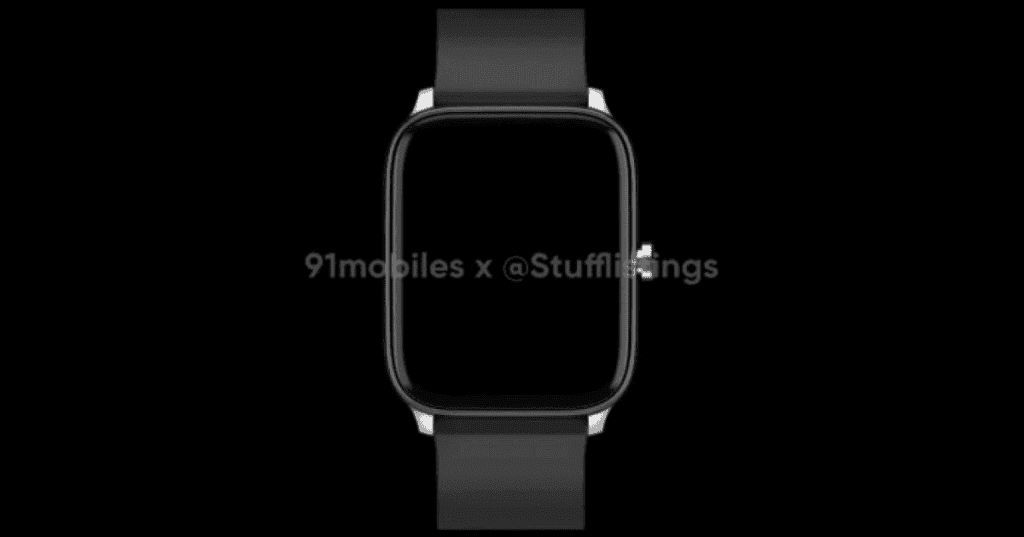 When it comes to the rectangular model, they both show a single button on the right and the design of the lugs is the only thing that sets them apart. The screen resolutions are also revealed with circular models with 240 x 240 pixels and 390 x 390 pixels. The rectangular OnePlus Nord Watch will come with either 240 x 280 pixels or 360 x 448 pixels. The latest leak also tries to stipulate the price of the product, but it’s rather vague right now. Apparently, OnePlus is aiming at an INR 5,000 price tag. 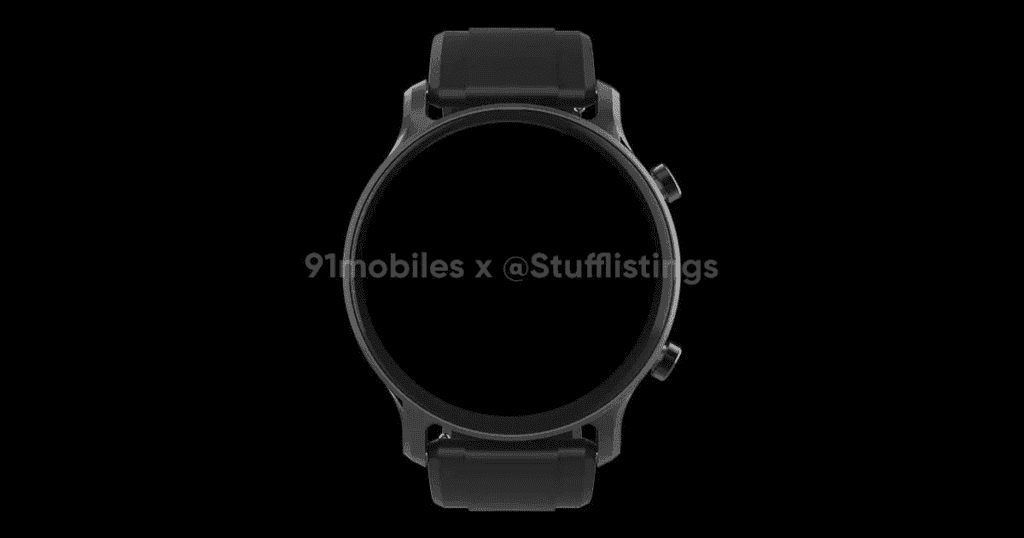 Worth noting that the OnePlus Nord Watch’s software will easily adapt to the rectangular and circular UI. Obviously, the usage will be different. After all, the rectangular one will likely have more use-space while the circular shape has some limitations in the aspect. 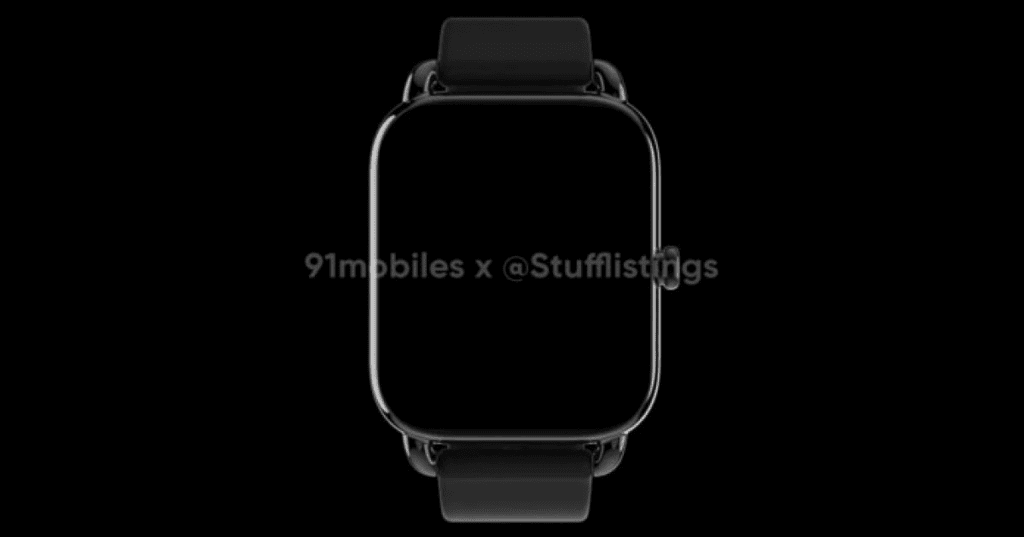 For now, there is no word about the release of the new watch. We assume there will be a big OnePlus Nord event for this release. Perhaps, the company will announce it alongside a new smartphone, maybe the OnePlus Nord 3 which has disappeared from the rumor mill. The wearable will certainly hit the Indian market, as it has bagged BIS certification.