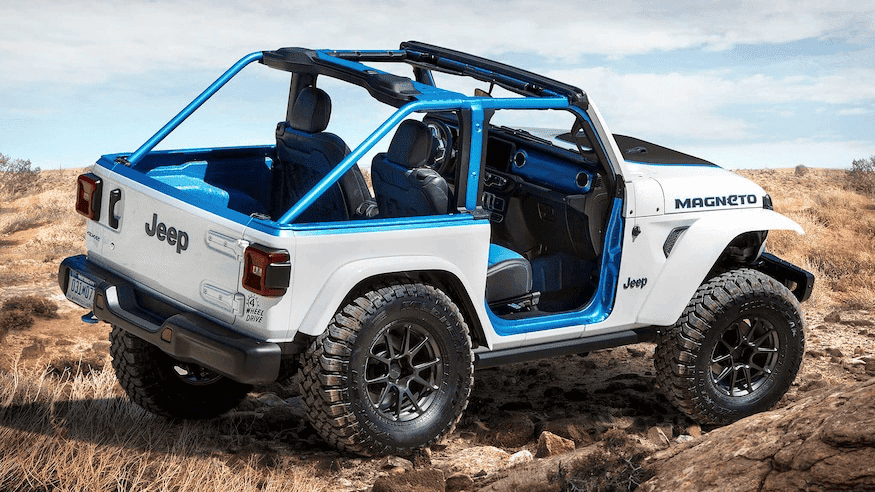 The Jeep Magneto 2.0 Wrangler is an improved and enhanced version of the last year’s model. Both car are using a 4-wheel drive. The first generation electric motor can output 285 hp and 371 Nm of Torque. The second-generation also sees significant improvements in power. It can reach 625 hp and 1156 Nm. However, the motor speed is a little lower than the first generation’s 6000 rpm, only 5,250 rpm. Both generations of cars have built-in 70 kWh batteries. The second generation, on the other hand, users an 800v high-voltage platform. The charging speed is also quite faster. 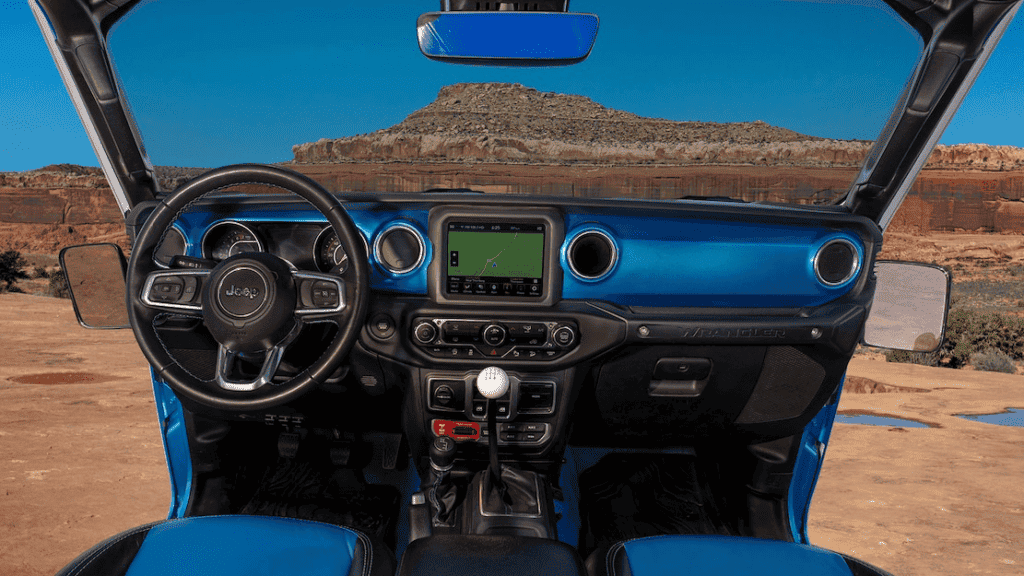 The Jeep Magneto 2.0 also uses the body of the two-door Jeep Wrangler. However, it has a six-speed electric manual transmission, the so-called e-manual. It has about 95 km / h acceleration in just two seconds. According to the reports, the new Jeep Magneto will come in 2024. The price of the vehicle will sit between 50,000 to 60 dollars, in the United States. Of course, the price may be different depending on the region. Worth noting that the performance and appearance are subjects to change. There is at least a full year to come ahead of the launch. So the things are not set into the stone yet.

Next Netflix ad-tier will have 480p resolution and other limitations