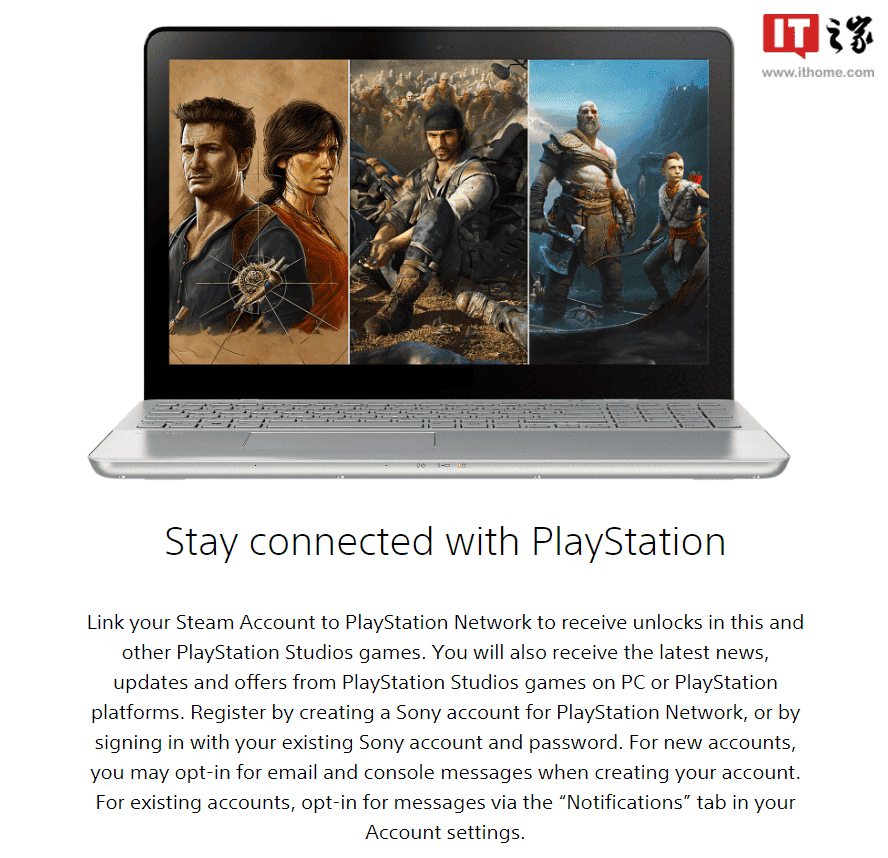 Get rewards for linking

The PC version 1.1006 of “Marvel’s Spider-Man: Remastered Edition” has been launched with this feature. The patch was released on October 6. After the player links the PlayStation Network account and the Steam account, they will get props and two skill points in the game. 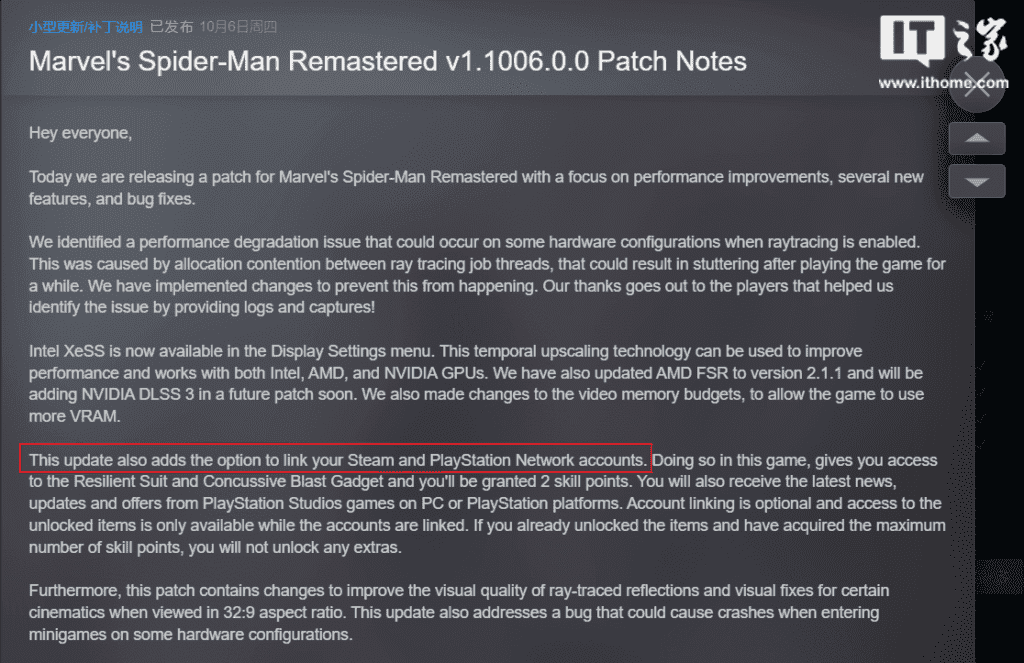 In addition, VGC found references to “PlayStation PC launcher” in the “Marvel’s Spider-Man: Remastered” files. This suggests that the company is planning to launch a unified launch portal for its PC games. References to PlayStation Network integrations – “PSNAccountLinked” and “PSNLinkingEntitlements” – were also found in the code for the PC version of Marvel’s Spider-Man:  Remastered.

Sony Interactive Entertainment has launched a number of games on the PC platform. In addition, some previous exclusives have been listed on Steam and Epic. This move may mean that Sony PlayStation will be more open. PlayStation Studios head, Hermen Hulst, reveals in a new interview that PlayStation-exclusive games will port to PC at least a year later. Furthermore, the company will release Live Service games on both consoles and PC.

Next Here are the top-selling electric cars in Australia