In a recent interview, the head of Sony PlayStation Studio, Hermen Hulst, reveals some information about the company’s plans. He claims that PlayStation-exclusive games will port to PC at least a year later. In addition, the company will also release Live Service games on both consoles and PCs at the same time. A Live Service is a “game service” that defines a long-term DLC support plan. According to Hulst, this strategy is critical for establishing a game with a strong community. With this, Sony can maximize profits through in-game purchases. All the PlayStation 4 stand-alone games that have been ported to the PC have been more than a year since the game was originally released. The latest one is “Marvel’s Spider-Man: Remastered Edition”, which launched on PC via Steam and the Epic Games Store on August 12. This is about a year and nine months after the PlayStation 5 debut. The PC is becoming an increasingly important market for Sony. Hopefully, other big single-player games like Horizon: West End and God of War: Ragnarok will launch on PC sooner.

Sony PlayStation to step up investments in PC, mobile and Live Service games

Sony Group executive said that the company’s game business is seeking new investment in specific areas. One of the areas is to promote development in the PC and mobile fields. Currently, Sony is battling rivals for talent, and industry mergers and acquisitions are heating up. 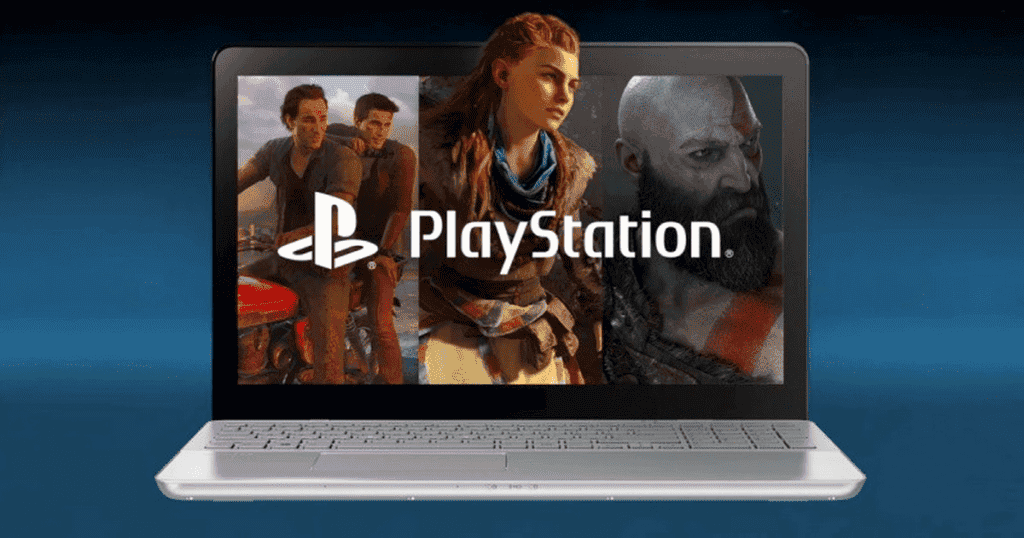 “It’s definitely possible for us to invest further in areas like PC, mobile and Live Service games”… PlayStation Studios head, Hermen Hulst. said in an interview.

Sony’s studio is known for single-player console games like Spider-Man and God of War. The company has plans to release the game on PC and mobile devices. It will also provide a Live Service type game that brings continuously updated gameplay. The shift also reflects in Sony’s recent deals, including its $3.6 billion acquisition of Bungie. It’s the studio behind Sony’s multiplayer Destiny franchise that operates outside of the PlayStation Studios network.

Other investments include the acquisition of a minority stake in Japanese developer FromSoftware. FromSoftware action role-playing game, Ayrden Circle has sold more than 16.6 million copies. Analysts expect more deals from Sony, given the range of targets for the transformation of the gaming business.

Next You can't take screenshots on WhatsApp anymore!