Microsoft Corporation had a huge announcement yesterday. The company revealed that it will launch a graphic image design software called “Designer”. Microsoft Designer will provide a free version as well as a high-end version. The company will integrate this feature into Microsoft “Office Family Bucket”. Microsoft’s design software is targeting another dominant design software in the industry, “Canva”. The latter claims to have 100 million monthly active users. The developer of Canva, based in Sydney, Australia, was valued at $40 billion in a financing deal last year. This makes it one of the world’s most valuable private technology companies. However, this year has had a couple of instabilities. There have been inflation, recession, the aftermath of the pandemic and other economic downturns. For these reasons, the stock prices of software companies have plummeted. Canva’s early investor “Blackbird Ventures” adjusted the company’s valuation. The latest valuation of the company is only about $256 million. Earlier, Microsoft has a new membership fee model for Office products. In order to prove that membership is worth the money, Microsoft has been adding new products to the package. Earlier this year, Microsoft raised the price of certain office packages for business users. In the global office product market, Microsoft Office is the clear ruler. However, many companies are trying to take over its position. The most fierce competition is Google. A few days ago, Thomas Kurian, CEO of Google’s cloud computing business had a big announcement. He claims that the number of paid members of Google’s online office software “Workspace” has increased to 8 million. As of April 2020, there were only 6 million paid members. Canva is preparing to complement more office functions like Office. In 2021, the software launched a presentation picture production development tool similar to Microsoft PowerPoint. In August, the company had a document editing software, ready to challenge Microsoft’s strong Word. Canva said the number of paid teams currently using the company’s office software is 55,000. These users come from big companies such as Amazon, FedEx, Pepsi, Pfizer, Salesforce and others.

Microsoft Designer to take on Canva

A Microsoft spokesman said Designer was originally aimed at ordinary individual users. But in fact, this design software is also very useful. It is useful for users in companies, government agencies and schools. Since these markets are key customer bases for Microsoft, Designer also targets them.  After the launch, the company will wait for the response from users. If the response is positive, Microsoft Designer will roll it out to a wider market. This obviously includes global rollout to the corporate world. At present, the global economic environment is not good. Some companies have begun to take measures to reduce operating costs. Most companies are reducing the number of product brands they use. There are speculations that Microsft graphic design products may affect Canva. Users may prefer Microsoft due to Office’s existing membership package. Thus, they won’t have to pay more.

Will Microsoft Designer affect its relationship with Adobe? This is a question that has no answer for now. In the field of graphic image design, Adobe Corporation of the United States is also a top brand. The company has a free “Adobe Express” design tool. This tool has a large number of templates and picture materials. Microsoft will also become the competition to Adobe if it produces any free design tools. 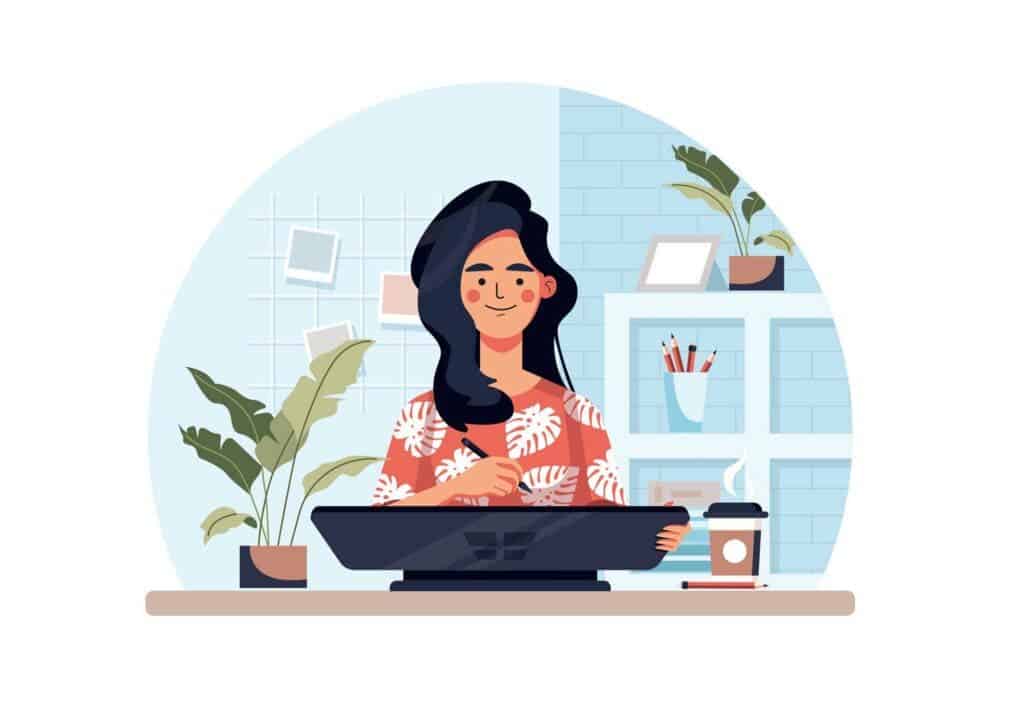 Bank of America held an event early this year. Jonathan Vaas, Adobe’s vice president of investor relations, had a speech. He claims that many newbies in graphic design use Canva. However, he claims that after they become pros, they jump ship and become Adobe users. It is important to note that Microsoft and Adobe are close partners. The two companies have worked on more than 30 products. A Microsoft spokesperson said that in the future, Adobe will still be an important strategic partner of Microsoft. It claims that Microsoft Designer will not affect its relationship with Adobe in any way.

According to Liat Ben-Zur, Microsoft VP, Microsoft Designer can use templates to quickly design and process. It can also produce images that can be used in social media. Cliff Obrecht, COO of Canva states that Canva users mostly share their creations on social media. It does not consider Microsoft as a rival. However, it claims that Adobe is its main competitor. 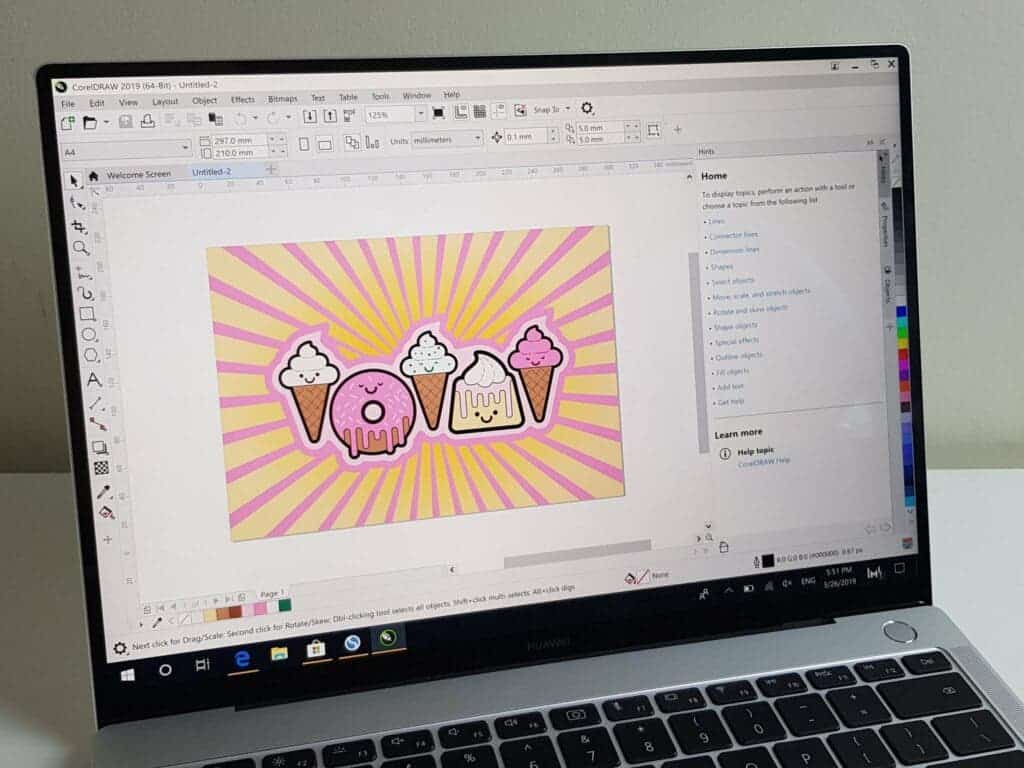 According to reports, OpenAI has a new product called “Dall-E 2”. OpenAI is an AI company that Microsoft supports. Microsoft Designer will use this AI product. Users only need to enter some text, and the product can automatically produce design patterns.

In addition, neither Microsoft nor OpenAI wants to have some content in the Designer that won’t go live. Microsoft executive Benzer said that OpenAI will use a large amount of data training results. It will use this to filter the pictures that Designer produces to remove sexual and violent images. Microsoft Designer will be able to produce more diverse patterns according to Microsoft’s development results.