Previously, Honor Mobile announced that it will hold a new product launch conference for Honor X40 GT on October 13, and declared that the performance of the new gaming smartphone will be very powerful.

Today, we have an official announcement about the screen of the Honor X40 GT, the new phone will be equipped with a 6.81-inch ultra-narrow bezel full-view screen, supporting a refresh rate of up to 144Hz, which is the first time for Honor to be equipped with a gaming-grade sensitive touch screen. 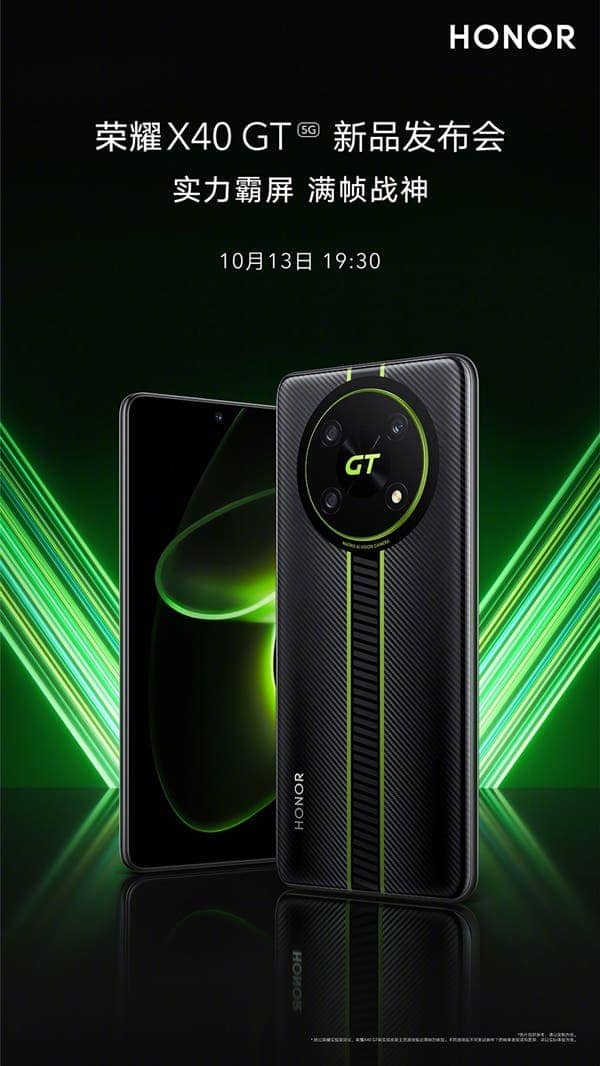 At the same time, the screen of the new phone supports a 480Hz touch reporting rate. And the screen response is more timely. In addition, there is 16 times sensitive super-sensing touch, which allows players to operate more accurately during the game.

There are reports that the Honor X40 GT will be running the Qualcomm Snapdragon 888 flagship chip, and with Honor’s GPU Turbo X graphics acceleration engine, the gaming experience will get improvements. 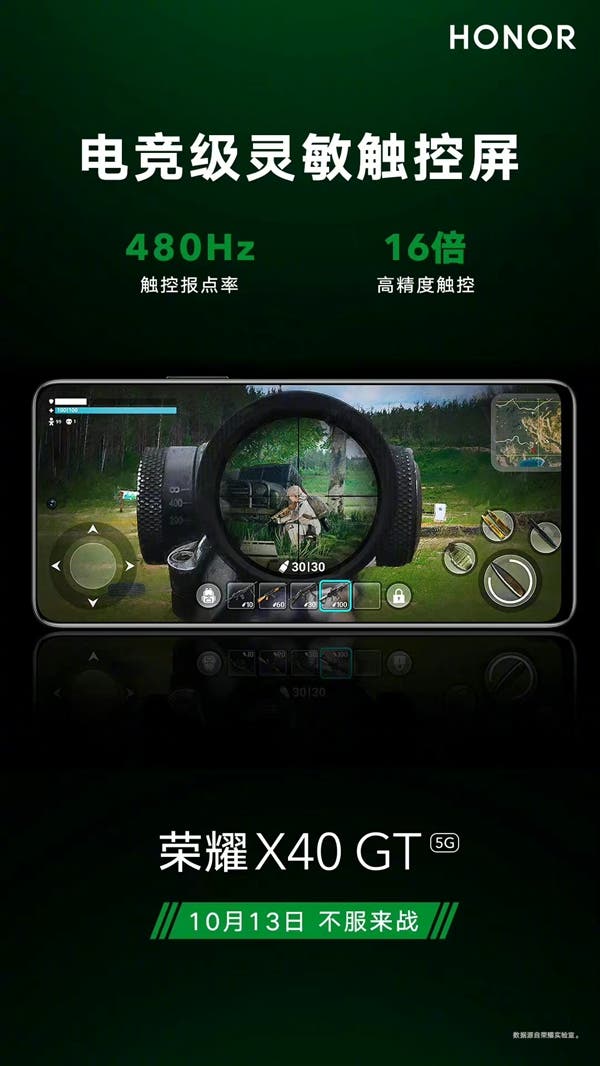 From the data given by Honor, the Honor X40 GT can reach close to full frame level in 1 hour in the high frame rate mode of King of Glory and Peace Elite, and RPG mobile games can also run at close to 60 frames.

At present, the X40 GT has opened an appointment. How does the Honor-tuned Snapdragon 888 perform? Waiting for the official announcement to discover more. 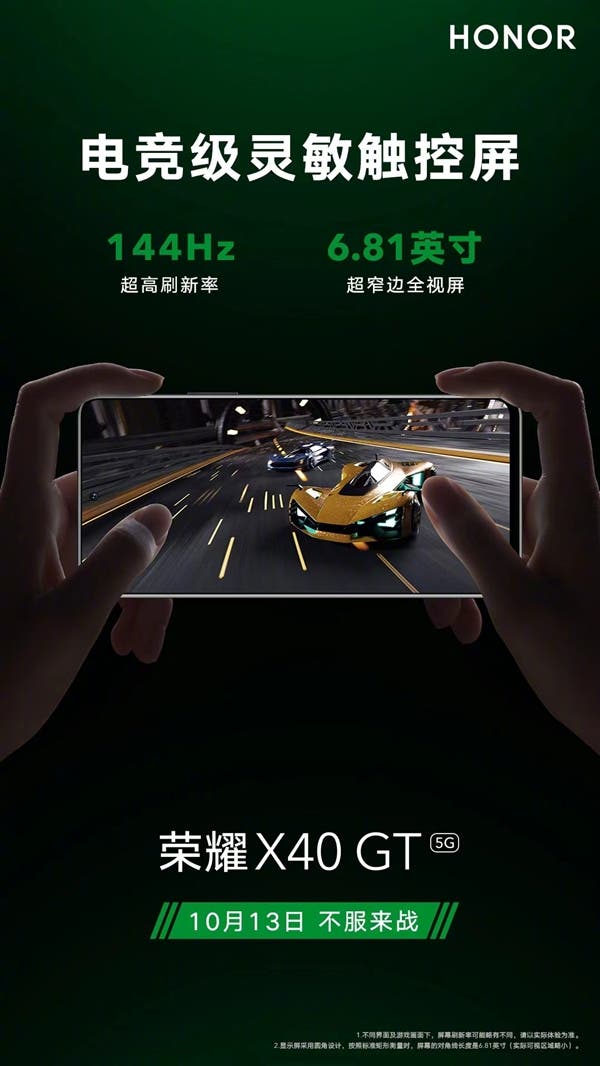 The X40 GT will also receive support for Honor’s GPU Turbo X technology. Which optimizes CPU, GPU and memory frequencies to achieve a significant increase in the overall performance of the device.

The smartphone has a 5000 mAh battery with support for 66 W fast charging. The X40 GT is currently open for pre-order on major e-commerce platforms in China.